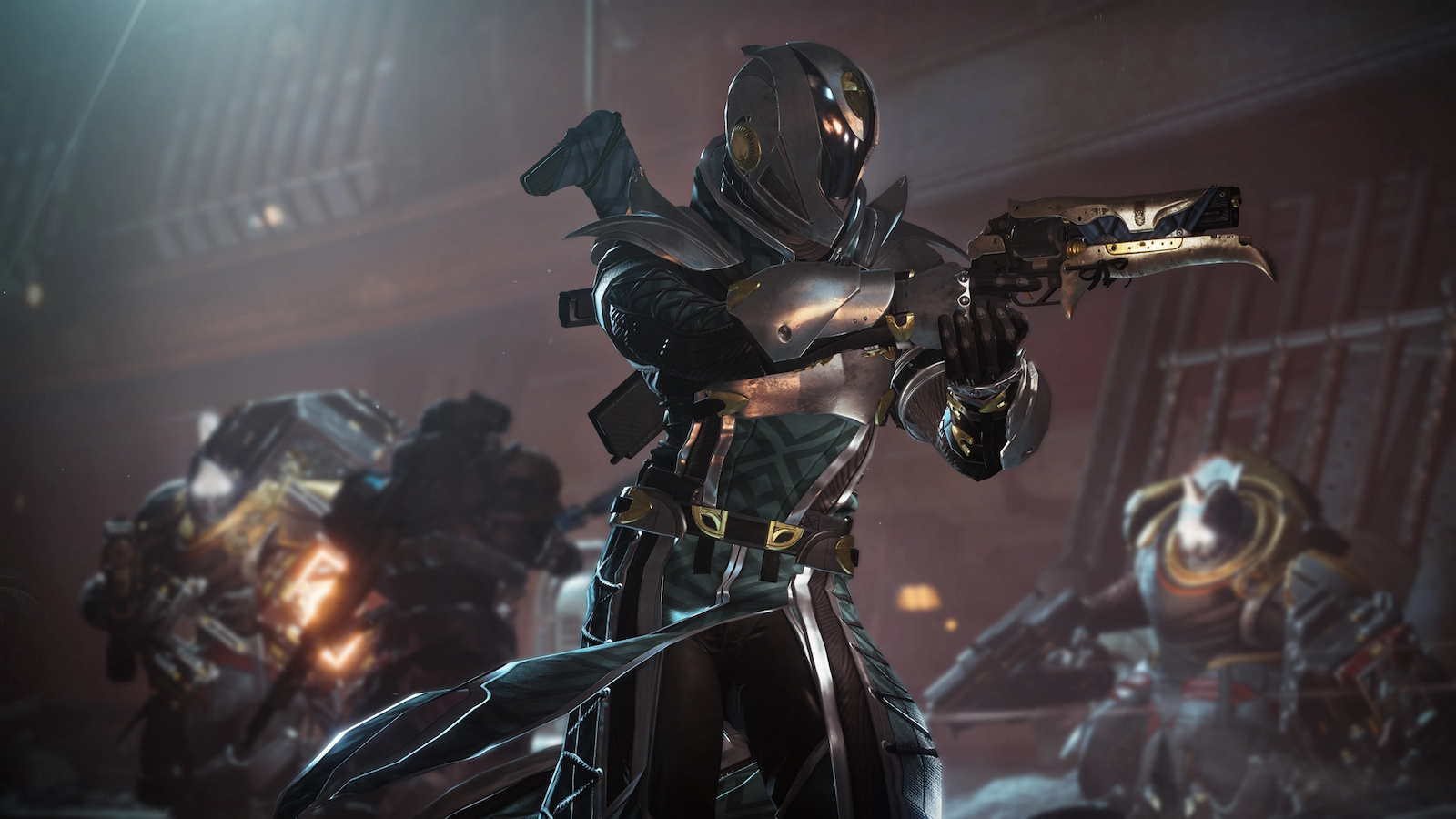 Destiny 2 players who are fans of Tier 10 Resilience builds may feel a bit less tanky after the Lightfall expansion hits next month, Bungie announced today.

In a new interview with PC Gamer, Bungie revealed some further information about what’s happening with Destiny 2’s overhaul to buildcrafting, coming with the game’s newest season alongside the release of the Lightfall expansion next month.

One of the main changes discussed in the interview is one that’s coming to the game’s Resilience stat, which offers damage reduction and thus a bit more survivability in the game’s activities.

“We’ve tuned the curve a bit,” said Rodney Thompson, design lead at Bungie. “At the top end, tier 10 Resilience will provide 30 percent damage reduction against combatants (down from 40 percent in the live game now), but we’ve also made the progression smoother, so at lower tiers you will get more value from Resilience without feeling like you have to max out at tier 10 to get a benefit.”

Currently, Tier 10 Resilience builds are all the rage across both PvE and PvP builds. The 40 percent damage reduction is incredibly useful in endgame PvE activities, helping players stay alive with respawns limited. But it also gives players the ability to survive extra shots in Crucible.

The nerf to Tier 10 damage reduction may feel noticeable, but the change may level the playing field to allow for more diverse builds considering the “more value from Resilience” that Thompson mentioned.

Elsewhere in the Q&A, Bungie confirmed that the developer doesn’t have plans to add more loadout slots to the 10 that will come with Lightfall and reiterated that longtime players will have access to most of the new features right away.

“Loadout slots are unlocked by completing Guardian Ranks,” said Tyson Green, creative director. “Any existing character who has completed the New Light experience will have most slots unlocked immediately, with additional slots unlocked at higher ranks. New Guardians will unlock them as they increase their rank.”

Destiny 2: Lightfall and the new buildcrafting system will launch on Feb. 28.