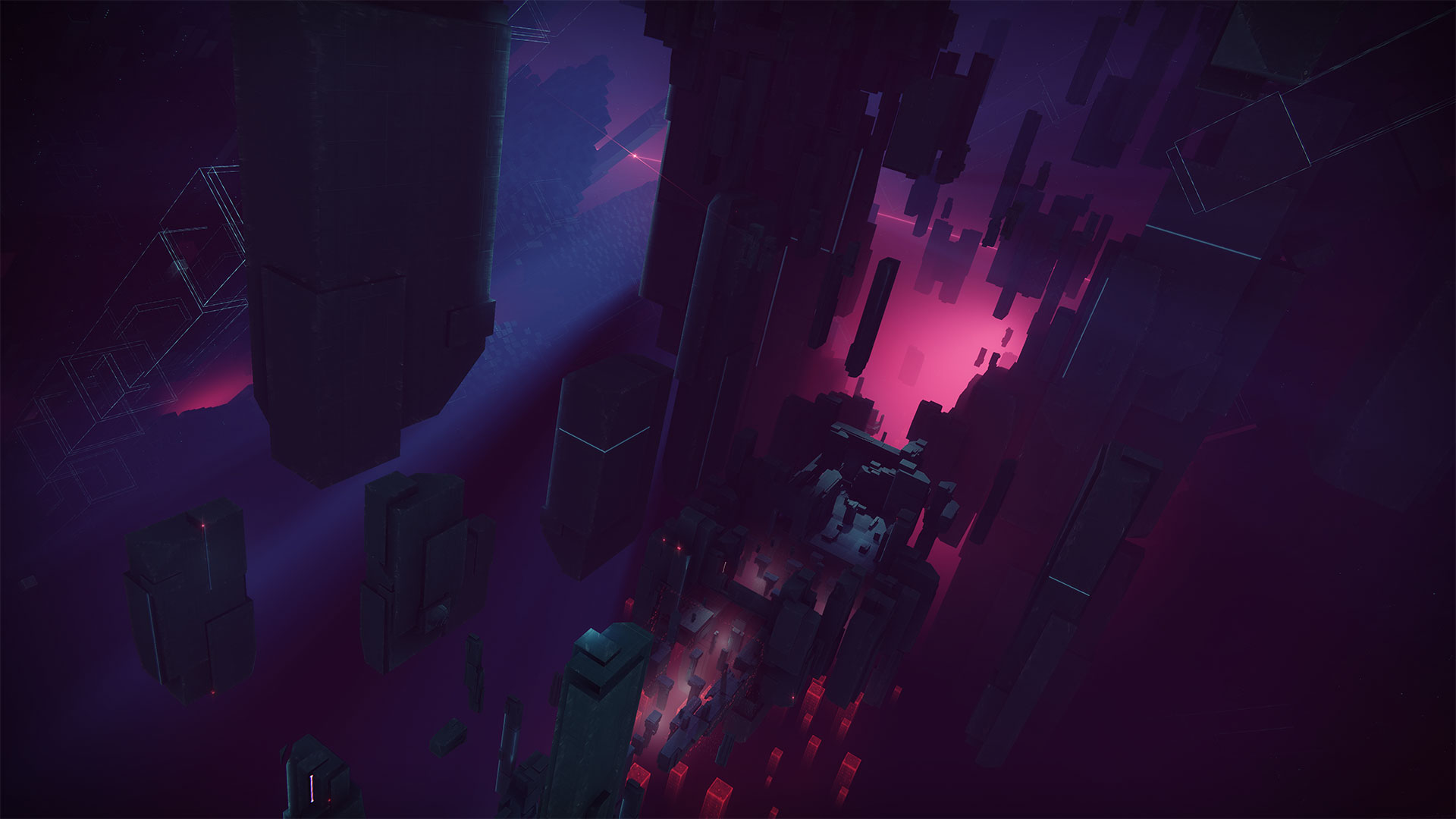 The long series of Expunge missions in Destiny 2 will come to an end with a worthy adversary: Quria, the Dreaming Mind and the source of the Endless Night that plagues the Last City. Defeating her, however, won’t change the look of the Tower—at least not for now.

The last Expunge mission, Delphi, has players destroy Quria once and for all in a hard-fought attempt to cut down on Savathûn’s grasp. The activity takes place in Europa and brings back sections of the other three Corrupted Expunge missions (Labyrinth, Styx, and Tartarus) before the arena for the last boss fight.

Much like the road leading to it, the boss fight against Quria borrows a series of mechanics from previous Expunge missions. To end the first immunity phase, Guardians must dunk a data spike, much like in Labyrinth, then kill a boss that’s standing on a nearby platform.

After damaging Quria further, players have to employ Styx’s checkpoint-esque mechanics to buy more time with a data key before it expires. After dunking the data key, the goal is to take out another boss to open up the Dreaming Mind’s defenses.

Expunge: Delphi is the final development in the Path of the Splicer quest line, but the seasonal story isn’t over yet. The epilogue for Season of the Splicer is scheduled for Aug. 10, over a month away, and will set the stage for the next step in the ongoing storyline.

Defeating Quria will also not put an end to the Endless Night, which means that Guardians will probably have to wait until the end of the season to see the sun over the Last City again. But if Misraaks’ closing words in the Path of the Splicer quest line are true, it will be a “beautiful sunrise.”