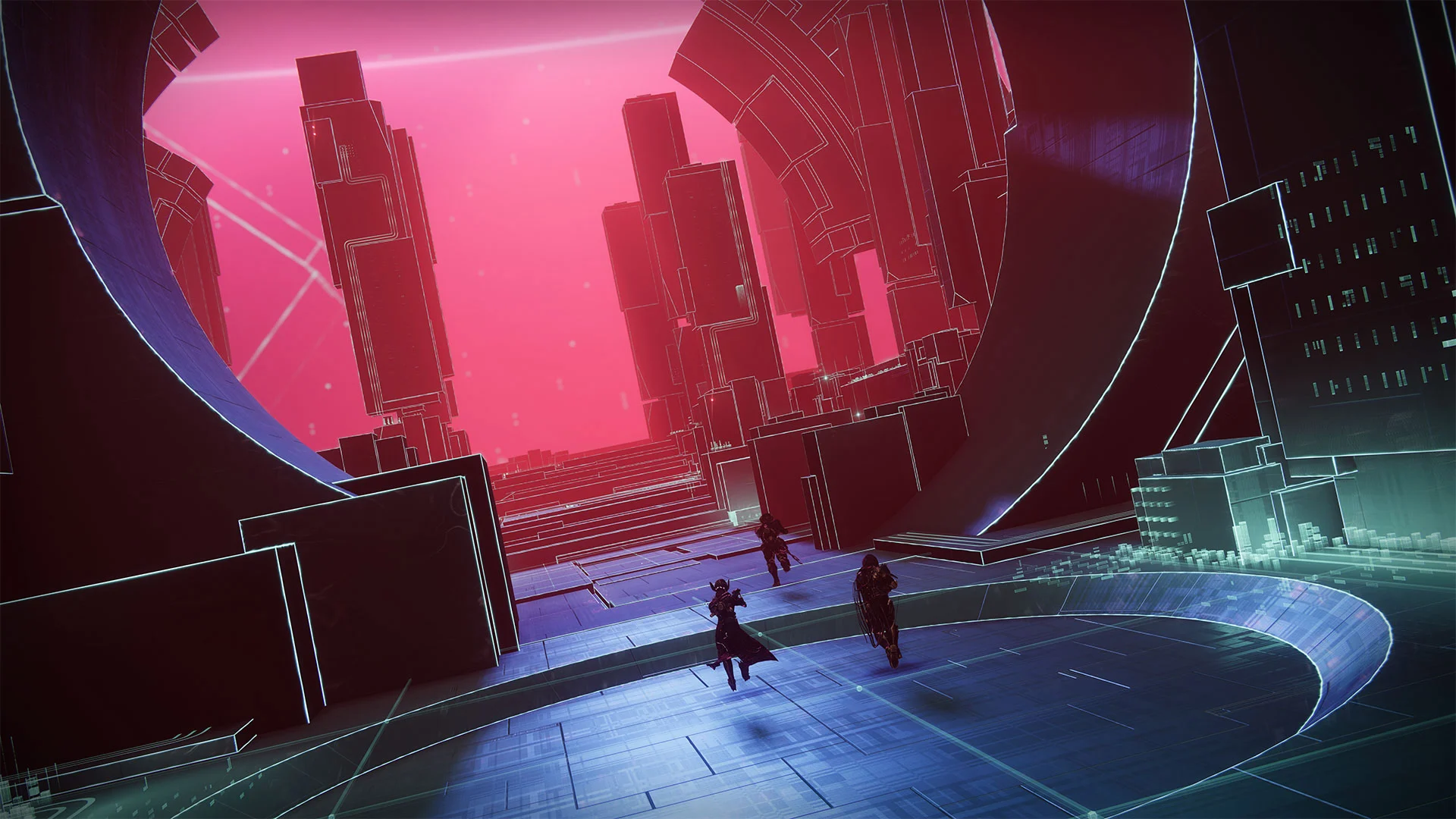 Destiny 2 will undergo maintenance between 11am and 4pm CT this Friday, May 7. Players won’t be allowed to log in during this period and all Guardians who are in game will be removed from their activities at 11:45am CT. The intermission will prepare the game for Season of the Splicer, which debuts on May 11.

The long downtime means that both Trials of Osiris and Xûr’s appearance will be delayed for approximately four hours while Bungie lays the groundwork for the upcoming Update 3.2.0. Players may also be placed into a queue after the maintenance ends, according to Bungie.

Update 3.2.0 will also bring a series of balancing updates to the game. Although the full patch notes will drop on May 11, Bungie has offered a preview of what’s to come.

Developers announced an upcoming round of Stasis tuning. The “freeze detonation” from Hunters’ Silence & Squall will drop to 8.5 meters in radius (down from 12 meters). The cooldown of Titans’ Shiver Strike melee attack will be refunded after their Super ends. And Warlocks using the Bleak Watcher Aspect will get another Fragment Slot.

In addition, Bungie has shared a series of upcoming balancing adjustments over the course of Season of the Chosen. The developers are tweaking Celerity and Bottomless Grief (from Trials and Nightfalls, respectively) to make them more appealing.

Bottomless Grief will add a permanently active +30 bonus to Magazine Size and will be a fixed alternate perk in future drops of Adept Weapons. Likewise, Celerity will grant a permanent +20 to both Reload and Handling and will be an alternative roll in future versions of Adept weapons.

Season of the Splicer, as well as its full patch notes, will drop at reset on May 11.

Update May 7 2:57pm CT: Players can now log back into Destiny 2, according to Bungie. Ongoing maintenance will continue until 5pm CT.