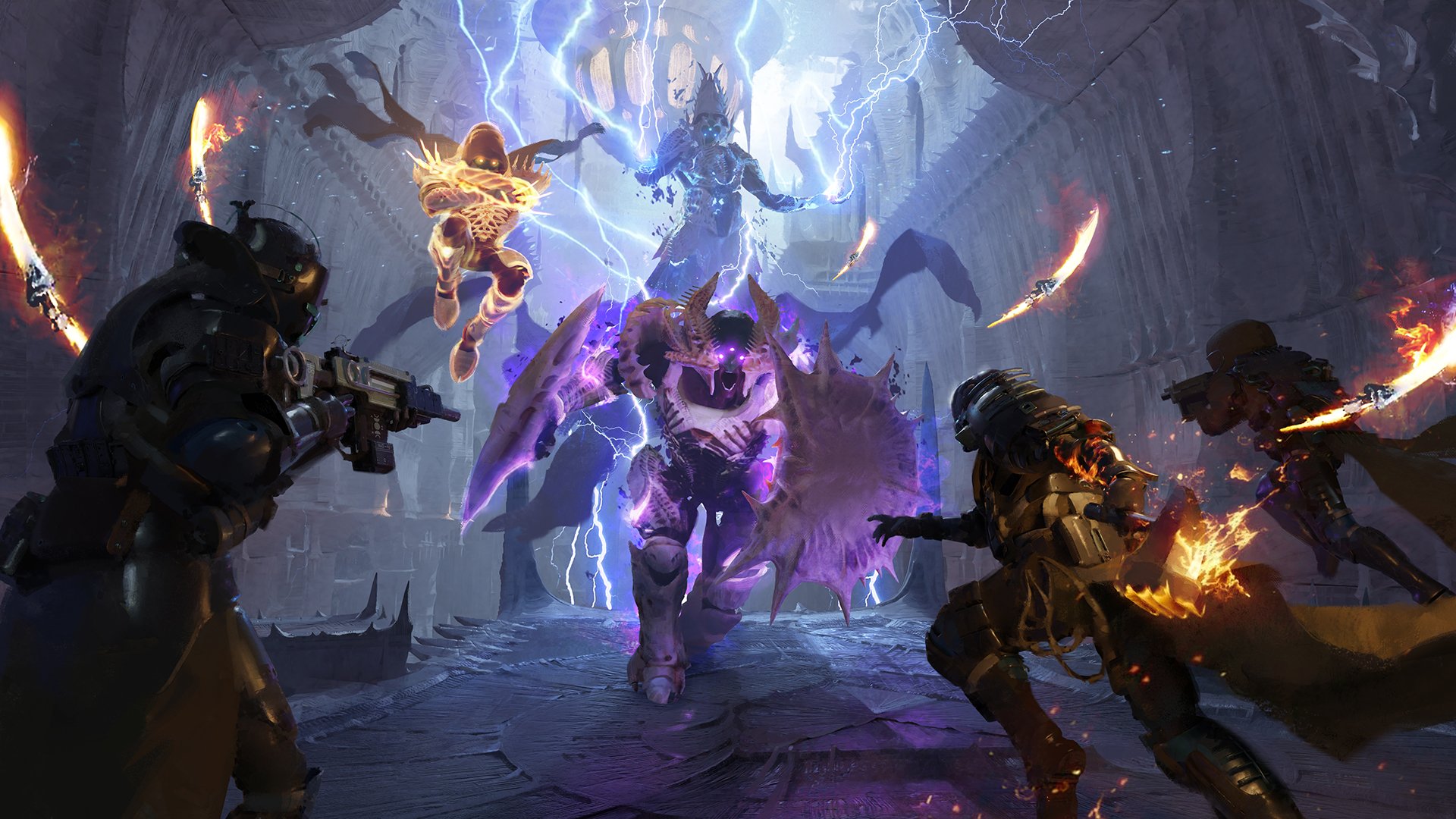 After multiple terms and services violations, Bungie has filed a lawsuit against Destiny 2 streamer MiffysWorld for in-game issues and online harassment.

The lawsuit was filed last week against the Twitch streamer alleging that he had created multiple Bungee accounts to avoid being banned from playing Destiny 2 after using in-game cheats and streaming footage of himself using them.

According to the lawsuit, MiffysWorld has been banned by Bungie on 13 occasions already in 2022. These bans weren’t just limited to cheating but also included selling nontransferable in-game items. This practice goes in violation of the software license and terms of service for Destiny 2.

These claims are linked to a forum that the streamer allegedly runs which is used to sell Destiny 2 emblems and social media accounts.

Other allegations in the lawsuit include the streamer threatening members of the Bungie team and saying he would be moving to Seattle and threatening to burn down the company’s headquarters.

The lawsuit sees Bungie seek damages for his behavior along with an injunction that would bar the streamer from contacting the studio or any of its employees. Also, the lawsuit requests the streamer destroy all cheating software in their possession and the deletion of all of his Bungie accounts.

For Bungie, this makes it the second lawsuit related to Destiny 2 in 2022. Earlier in the year, Bungie took action against a group behind fraudulent Google accounts that were striking down content created by users in the Destiny 2 space.