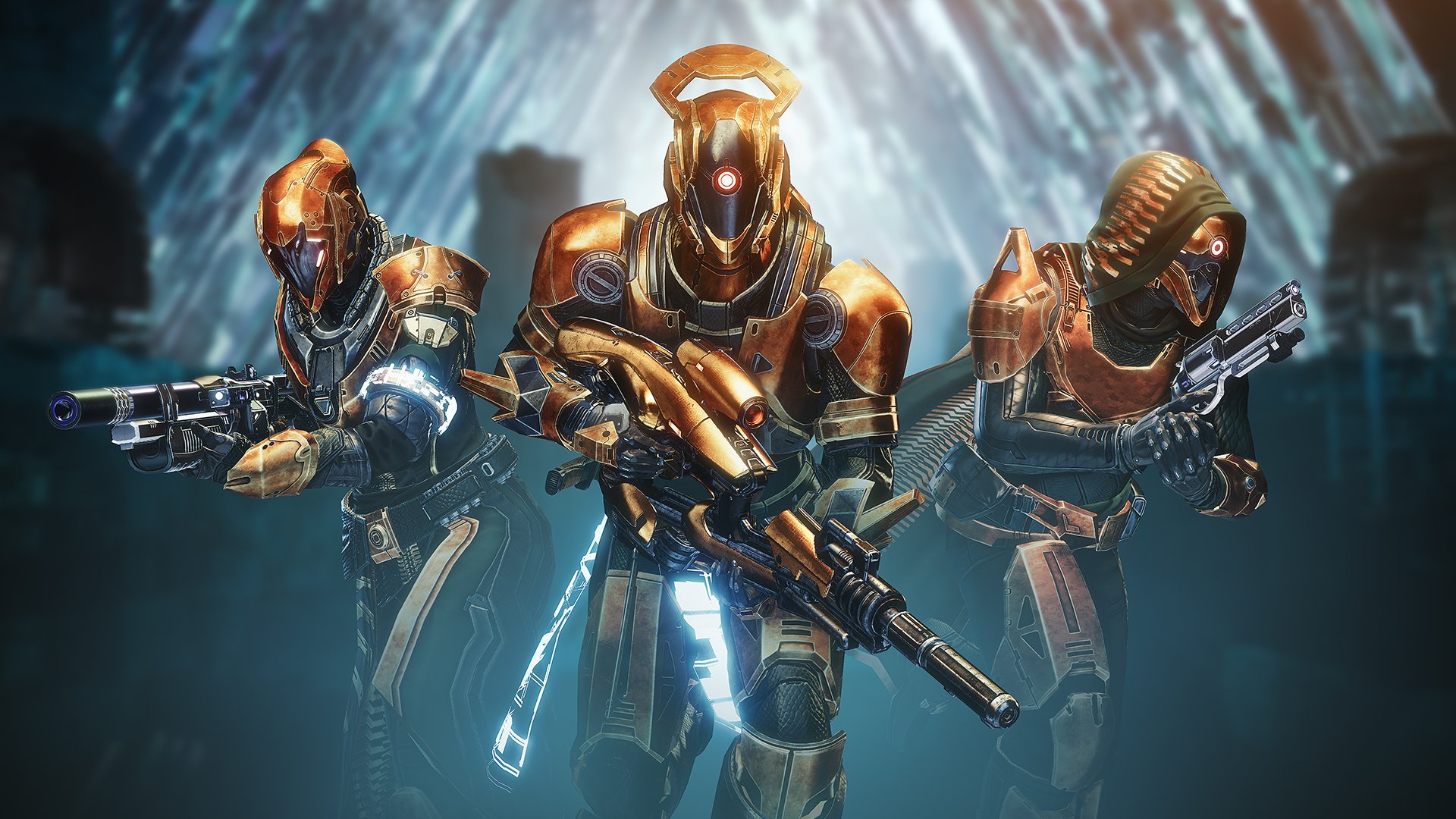 As they have before, the Destiny 2 community is coming together to support one of their own. This time, it’s as easy as changing up their guardian’s fashion sensibilities.

A Facebook post has been making the rounds on several Destiny sites and subreddits from a player named Shawn Patrick Lafferty in the “The Dad Gaming – Dadstiny” group. The post details how Lafferty lost his daughter to cancer two years ago and he includes a simple request for the Destiny community: deck out your guardian in gold in support of Childhood Cancer Awareness Month, which is September in the U.S.

The Destiny community was quick on the case, with multiple versions of the post at or near the top of many Destiny subreddits. As many players wondered what armor and shaders would create the best all-gold effect, the Destiny Fashion subreddit thread on the post was quickly filled with players sharing their favorite gold shaders for players to use in-game, making it easier for dedicated players with tons of shaders unlocked to quickly change up their character’s look.

The support even went beyond the Destiny community, with popular streamers like AnneMunition retweeting the post for awareness.

It didn’t take long for many of the most popular Destiny 2 streamers and players to take up the cause and fill their lobbies with golden guardians. Pictures began circulating of lobbies filled with golden armors and emotes. There was even what looked like an impromptu vigil held in The Tower, the central hub for players in both Destiny games.

It’s a simple gesture, but the Destiny community has consistently proven to be among the best in gaming when it comes to supporting one of their own. If you see more golden shaders around your Ketchcrash missions or Crucible matches than usual, just know that it’s all for a good cause.