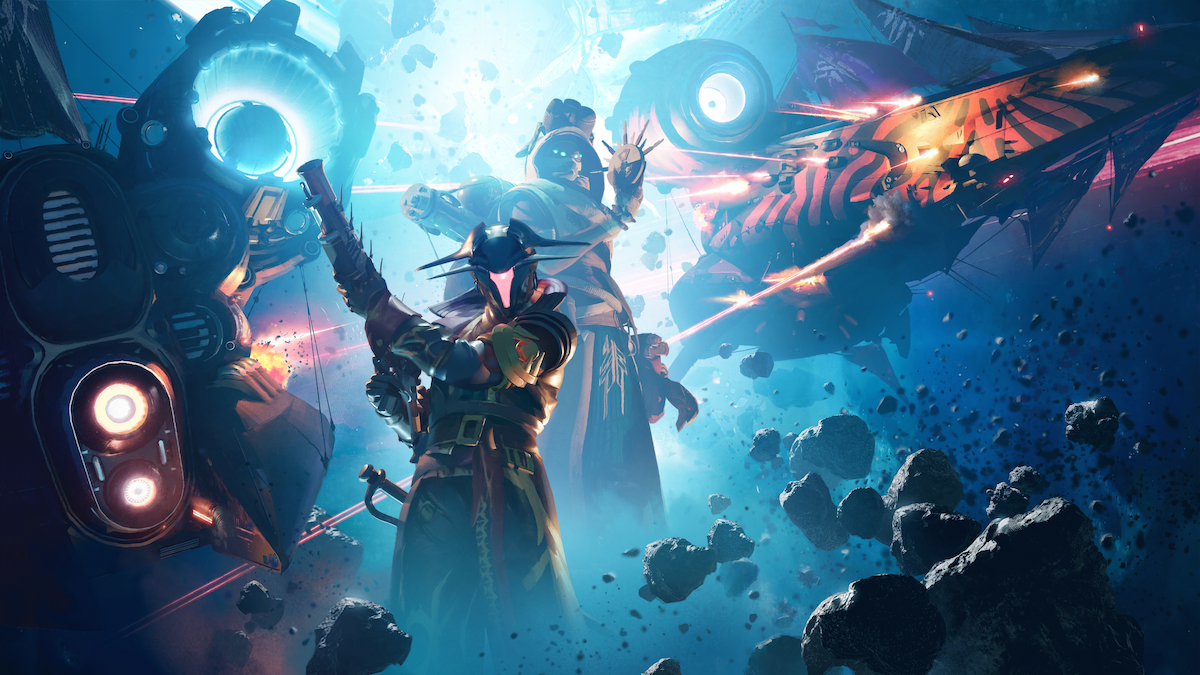 Destiny 2 players are up in arms about the newly introduced leaver penalties in Control, which made their way to the game after Hotfix 6.2.0.3 was deployed yesterday. This isn’t the first Crucible change this season, which compounds fans’ disappointment on the matter.

After Hotfix 6.2.0.3. was deployed, players quickly reported that leaving a Control match would give them a warning about leaver penalties, and quitting matches repeatedly would effectively lock them out of matchmaking. The measure wasn’t included in the patch notes, which surprised players. It drew criticism from parts of the fan base, who slammed the decision and claimed Control quickly went from being a casual, quick play mode to a quasi-competitive game mode. “They might as well let my Glory (Destiny 2‘s ranked points) go up in this playlist now,” a user wrote.

The leaver penalty gives players a warning once they quit a match, and quitting subsequently after receiving the warning may lock players out of matchmaking altogether for up to 30 minutes. The measure is hardly new in Destiny 2 (it even applies to the PvEvP Gambit mode), though it’s new in Control.

In addition, players brought up that they were being punished for having connection issues or even quitting because they refused to play the Disjunction map, which parts of the community also disliked after its release.

The leaver penalty is hardly the first change to Control this season, with Bungie introducing “loose” skill-based matchmaking (SBMM) to the playlist starting with Season of Plunder. The initiative drew mixed feedback from fans. Some players thanked Bungie for better matches and for the addition of SBMM actually making games “competitive” and “fair” after matching with opponents in similar skill brackets.

On the other hand, players also called for the removal of SBMM in Control, mentioning a series of issues. Common themes were that games were too sweaty and that prioritizing skill over connection led to laggier games (though Bungie tweaked the SBMM algorithm to improve connection problems).

Though the addition of skill-based matchmaking and balancing has proved divisive among the community, matches in Crucible modes without SBMM were wildly discrepant and unbalanced—by Bungie’s own admission.

“In Control, the skill disparities on a team can be stark,” Bungie wrote in its blog post announcing the addition of SBMM in the mode. Over half of Control matches had a skill disparity of 900 or more between the best and the worst player in a match, “which is so significant that the outcome is already known before a single shot is fired,” Bungie said.

Despite the addition of SBMM to Control, Bungie was quick to announce the changes would only extend to the mode, at least during season 18. Trials of Osiris, the game’s pinnacle PvP game mode, will maintain its matchmaking, while Elimination and Glory will continue to use the same SBMM they already employ, and the rest of the modes will continue to focus on connection above all else.