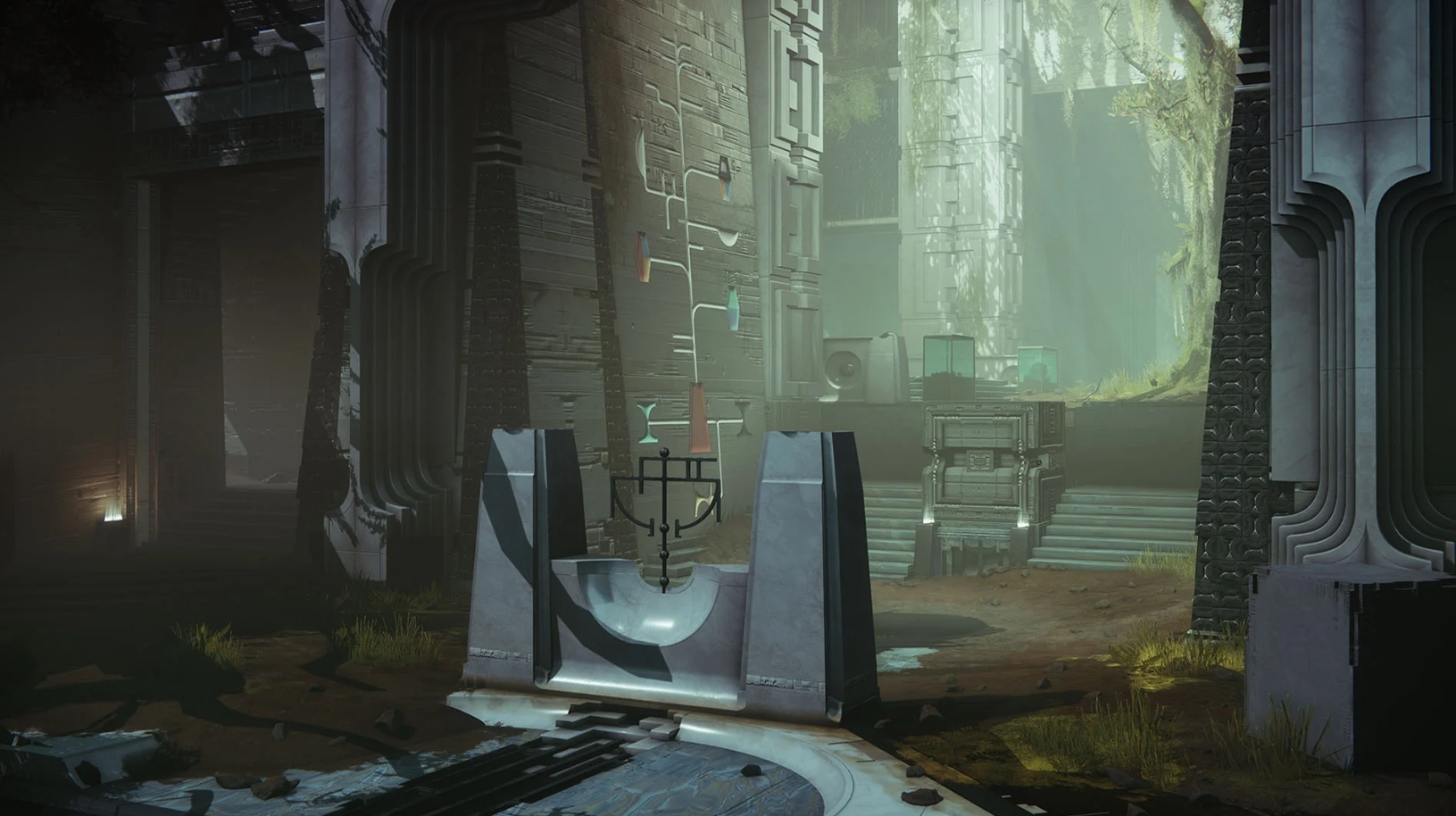 Destiny 2’s next season, set to launch on May 24, will include an overhaul to the Iron Banner mode, the first new Crucible PvP map in nearly three years, and the return of the Rift game mode.

Rift is an objective-based mode that was available in Destiny 1, and it’s basically the game’s spin on a Capture the Flag game type. The first day of season 17 will mark the return of the mode for the first time since the original game.

Also launching in the Crucible during season 17 will be the new map, Disjunction, which was designed specifically for Rift. It will be playable in all six-vs-six, three-vs-three, and Free-for-All game modes in the Crucible, as well as the revamped Iron Banner.

“Disjunction is a symmetric map with a base on either end, three lanes with plenty of crossovers, and large backfields,” Bungie said. “It takes place in the swampy Pyramid area of Savathûn’s Throne World, so expect lots of many-butted horses, transparent brown glass, and art deco designs.”

Iron Banner’s re-work is focused on making it more accessible for all players, according to Bungie, who wants players “playing every day, playing with their friends, wearing their flaming Iron Banner armor, and using Iron Banner weapons.”

Power level will be disabled in Iron Banner, meaning that no matter your Power score, you can play in the PvP mode without getting outgunned simply because you haven’t grinded as hard. The reputation system has been changed, too, making it align more with how normal Crucible and Strikes work.

Season 17 will also add a new Iron Banner-related title, Iron Lord. This title will be earned via Iron Banner matches, so there will be just a couple of weekends throughout each season to earn it.

“Don’t expect this one to be simple or an “easy grab,” Bungie said. “Being an Iron Lord is no joke; it requires dedication, gumption, and some spiffy gear. To set expectations for this new Seal and title, Iron Lord hopefuls can expect to spend around 15 to 20 hours to unlock this flair. Some of the more hardcore players could unlock this in one week if focused, but we expect most players to need a second week – maybe even a second Season.”

An in-depth look at the upcoming changes can be found in this week’s This Week at Bungie blog post.