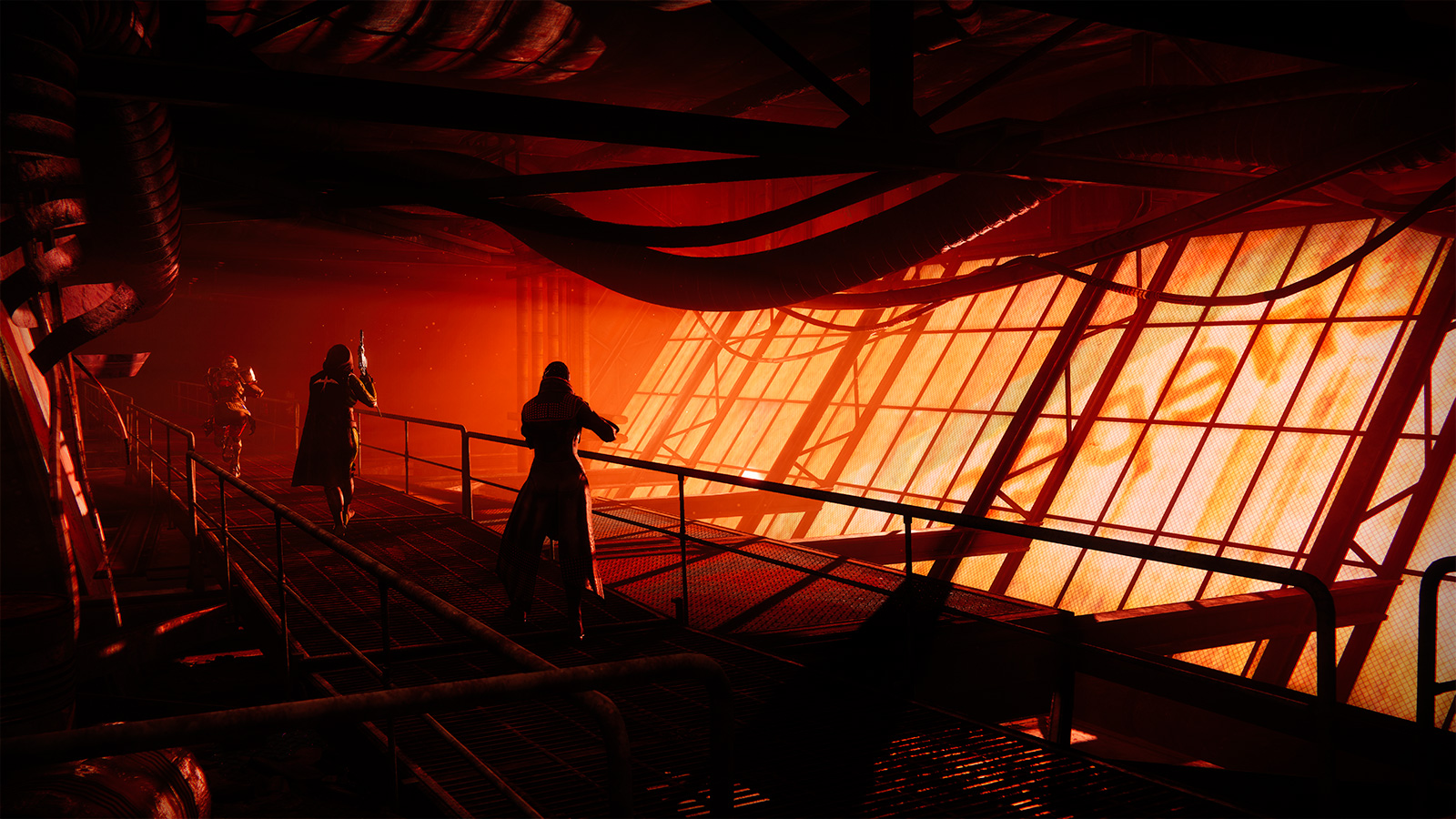 A bug is preventing players from getting the new seasonal Exotics in Destiny 2.

The armor pieces are locked behind today’s rotating Legend Lost Sector, but players are getting a different reward due to a glitch. This effectively time-gates the new Exotics until Friday, May 21, when the new items will be on rotation—unless Bungie takes steps to rectify the setback.

There are two higher-difficulty Lost Sectors on rotation every day in Destiny and each has a chance of awarding Exotic armor for a specific slot upon a solo completion. Today’s Legend Lost Sector is supposed to give players a chance at Exotic Leg Armor, but reports indicate it’s only giving Helmets. Dot Esports completed the activity and also received the wrong reward.

The glitch is particularly disruptive with the release of three new pieces of Exotic armor that launched alongside Season of the Splicer. Clearing Legend and Master Lost Sectors when legs are in the rotation is the only way of obtaining the new armor. But thanks to the bug, players will have to wait at least another day to take a shot at getting the new items—if they’re willing to go up against enemies with a 1,340 Light Level, that is.

The normal rotation would make The Empty Tank a Master Lost Sector tomorrow with the same rewards as it has today. The step-up in difficulty, however, could discourage players from giving it a shot.

Assuming that Bungie sticks to its rotation, the next time the legs will be available as a Legend Lost Sector drop will be on Friday, May 21. It’s unclear if the company will change the rotation to accommodate players who lost their chance, however.