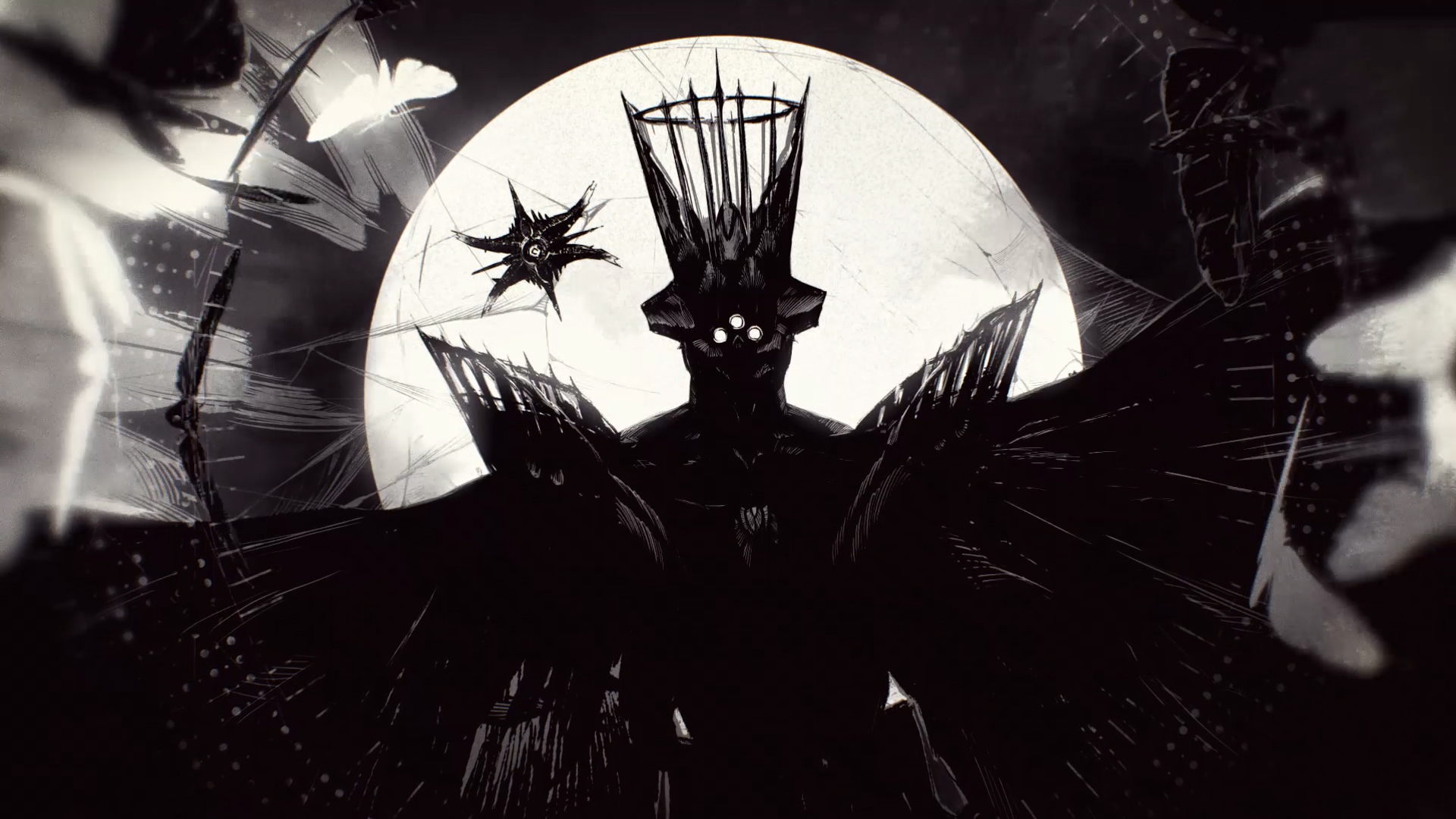 Bungie began an investigation when its own content started to get striked, and the developer revealed in today’s This Week At Bungie blog that a bad actor submitting fraudulent legal requests was behind the copyright takedowns. The Google account responsible has been terminated and its takedown submissions will gradually be reversed entirely, according to Bungie.

The community initially laid the blame at the feet of Bungie affiliate CSC, but it was discovered the bad actor had been using a look-alike email alias to disguise themselves as an employee of the company. Bungie took the opportunity to clarify their IP protection policies and their working relationship with CSC, stressing that the developer does not use or authorize the use of algorithmic takedowns on the YouTube platform. Human error can occur, but the mass takedowns seen during this controversy were more equivalent to the algorithmic approach that Bungie does not approve of.

The initial takedowns of Destiny 2 music that were seen at the beginning of this drama, however, were actually authentic requests by Bungie. Bungie believes that the bad actor used this particular set of copyright takedowns as a cover to begin their own attack on approved content.

But the removal of many popular music archives on YouTube was a big point of frustration for many in the community—and Bungie addressed this in the blog. “While it’s not permitted to take a soundtrack we release and upload it to your channel, there has been feedback from the community about the desire to access music that is not currently available,” community manager Hippy said. “We do agree that we would like to create avenues for the community to fill these gaps and archive some of the music not currently available.”

Going forward, Bungie is shifting its policy to allow Destiny music archivists to upload certain pieces of music to their channels via manual request. It’s a major step forward for archival efforts, with an official route toward preservation now encoded into Bungie’s IP policies.

The fraudulent attack has also seen a reaction from Google itself, which Hippy explains is working to improve its processes surrounding enforcement in response to the bad actor being able to submit the false DMCAs. It’s unclear whether other communities on the YouTube platform will see a tangible impact from these improvements, but tighter security and fewer opportunities for fraud are a universal good for the content creators who rely on YouTube for their income.