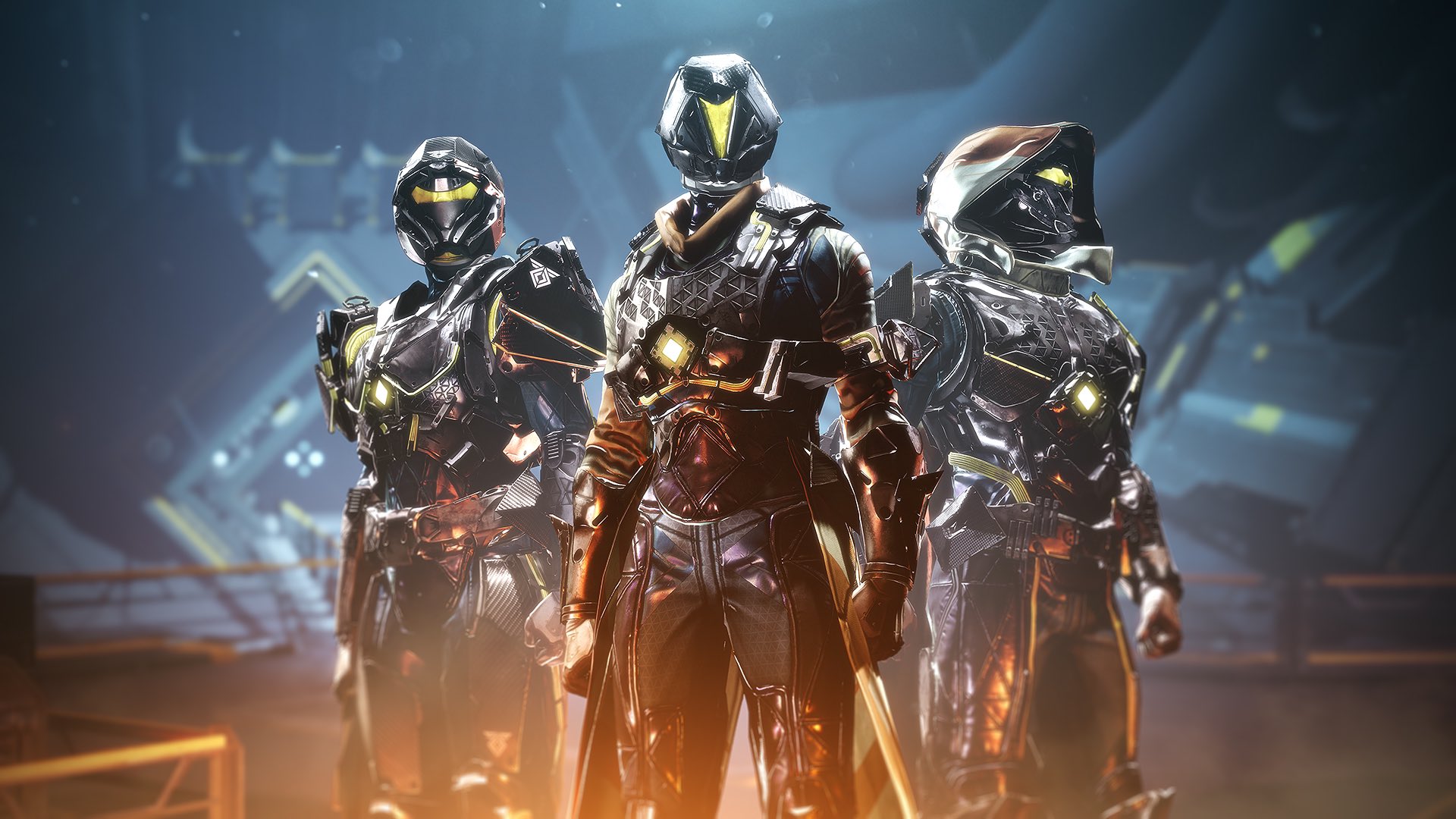 Rumors in the Destiny 2 community have been abuzz in recent weeks about the potential of a game-breaking bug that was deleting entire characters from players’ games.

A small number of posts on social media sites like Reddit and Twitter showed players claiming that one of their Destiny 2 characters was randomly deleted. For several days, players were anxious about opening their game to find a thousand-plus hour character missing for no reason.

Panic began to spread through the Destiny community. Players everywhere were worried to log in to their game, which is how some posts were saying they found out their character was gone, in fear of the supposed “character deletion bug” claiming yet another hapless victim.

So what’s going on? Is there a reason to be concerned about your Guardian being gone forever? Here’s everything to know about the character deletion bug in Destiny 2.

Is there a bug that deletes Destiny 2 characters?

Players get easily attached to their Guardians. Many Destiny 2 players have one Warlock, one Titan, and one Hunter, each with their own identities, gear, and memories. So it makes sense that players would be worried about losing them.

Thankfully, after a few days of speculation and one reply from Bungie community manager Hippy appearing to confirm at least one character deletion incident, Bungie was forced to respond and came out and confirmed that there is no deletion bug and that players can play the game safely.

“Maintaining your characters and progress is our top priority,” Bungie’s help account tweeted on Jan. 18. “After kicking off a deep dive investigation of a very low number of reports of missing characters out of an abundance of caution, we are confident that no characters or progress were incorrectly lost by our systems.”

Without directly coming out and saying it, it sure seems like Bungie is implying that the abundance of players reporting their characters being deleted may have either done it themselves or had some other kind of mishap that was not on the developer’s end.