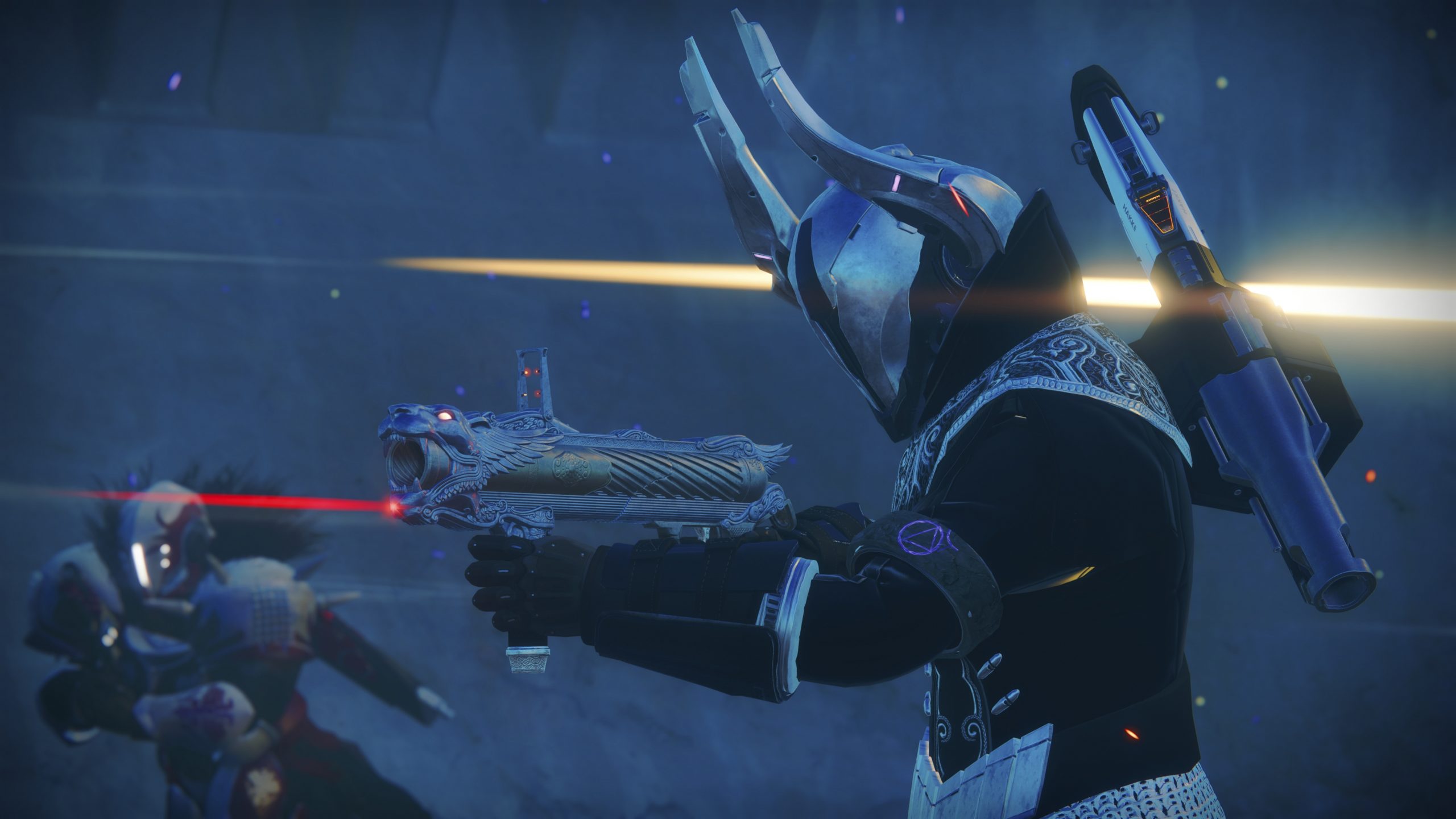 Update Jan. 22, 8:42pm CT: Bungie solved the issue and finished emergency maintenance on Destiny 2. We’ve updated the article and the headline to reflect these new developments.

Bungie fixed an issue preventing Destiny and Destiny 2 players from logging into the game, according to its support page, Bungie Help. Bungie acknowledged the issue at 10:47am CT today, and finding a solution took almost 10 hours, including some time when Destiny 2 was offline for emergency maintenance.

Bungie solved the issue at 8:32pm CT, over two and a half hours after the company sent Destiny 2 into emergency maintenance and almost 10 hours of intermittent outages. With Bungie Help’s confirmation about the issue, players across all platforms and Destiny titles should be able to log in without significant interruptions.

Around the time as Bungie’s official announcement, status-reporting website DownDetector picked up a peak of issues reported. Downdetector’s data suggested the situation improved gradually throughout the day, with reports of issues from Destiny 2 players going down drastically over time. Though these outages have affected thousands of players, many could still access the game and its activities.

The dwindling reports, however, didn’t signal a complete solution to the issue. Bungie took Destiny 2 completely offline for “emergency maintenance” at 6:08pm CT, despite a shrinking number of occurrences signaled on DownDetector and seemingly a rise of positive reports on social media.

Bungie’s previous update at 2:12pm CT said the company was “continuing to investigate” the issues, and promised to keep players updated.