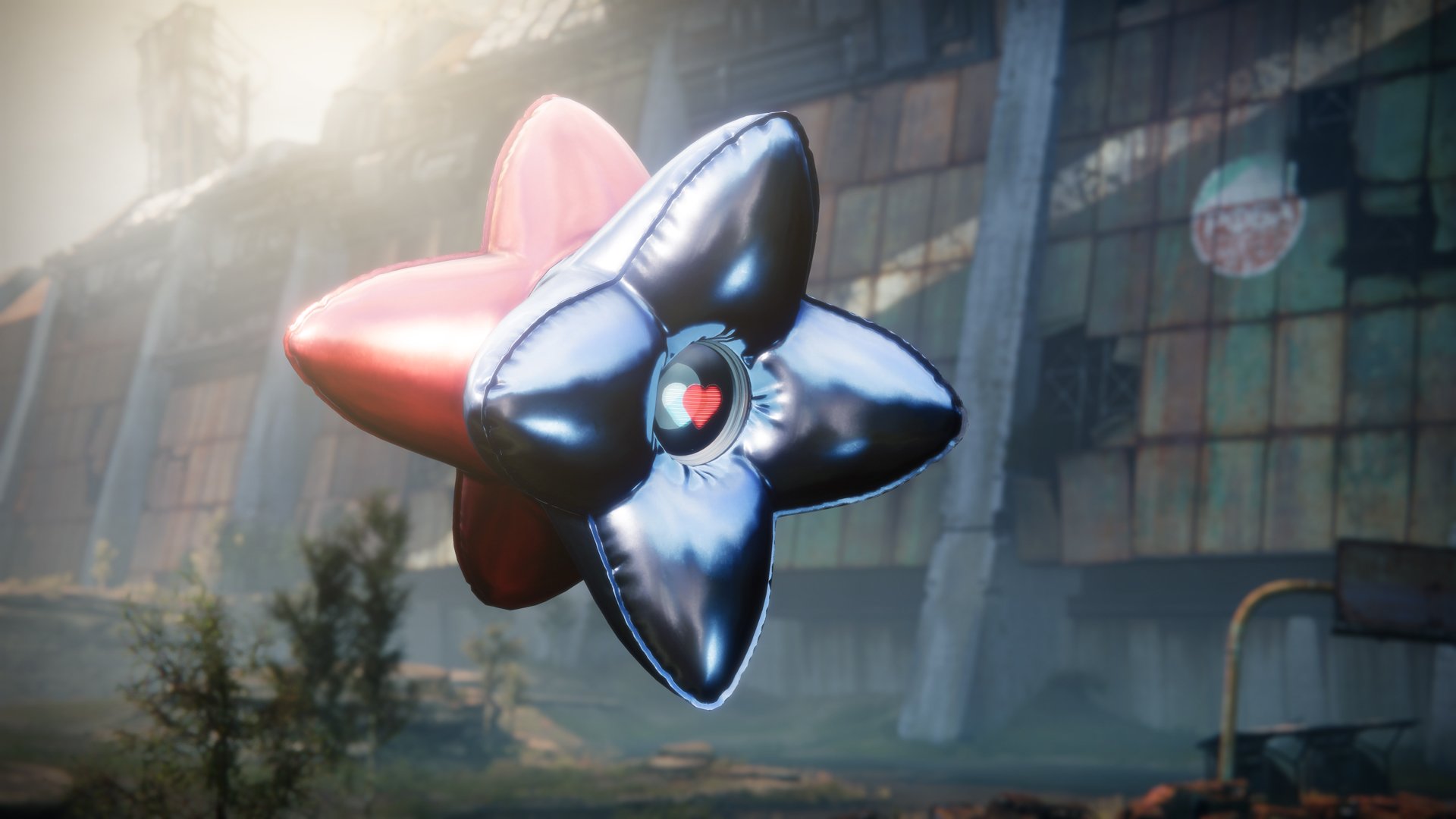 The yearly celebration of Destiny 2 developers at Bungie has come once again and the company bears gifts to celebrate it.

After announcing that the game’s newest expansion will be revealed in a showcase next month, Bungie posted a blog today with a number of new goodies and information to dive into.

“Bungie Day was created by our amazing community long, long ago because of something to do with our weird fixation on the number seven,” Bungie said. “So here we are on the seventh day of the seventh month celebrating our still-amazing community and the years of action-packed memories forged in the worlds we’ve created. Without you, this world wouldn’t feel as bright as it does.”

As part of the yearly celebration, the company revealed a charity drive for its Bungie Foundation and its incentives like iPads for Kids, which supplies children in hospitals with iPads to help them pass the time. The Foundation also supports communities impacted by natural disasters.

Donation incentives for the campaign include two emblems, ($10 or more and $25 or more), a new Exotic “Buoyant Shell” Ghost shell ($50 or more), and a new Exotic “Tiny Tank” emote ($75 or more). All donations must be sent between July 7 and 20 to be eligible, and prizes will be sent out around July 29.

There are also several new items in the Bungie Store to purchase for Bungie Day, including some shirts, a couple of posters, and some papercraft items. Any purchase made between July 7 and 13 will include a special Bungie Day 2021 emblem.

“Between the charity initiatives you’ve supported and constant comradery we see on display throughout social media and in-person events, we can safely say that every day with this community is a gift,” Bungie said. “You’ve been a beacon of hope, a source of joy, a ferocious beast hellbent on wearing a raid boss’s ass as a hat, and so much more. Thank you for everything you’ve done, and everything you will do in the future.”

But that’s not all for Bungie Day this year. There’s also a free emblem and some fun background information on the company for its 30th anniversary, all of which can be found on the Bungie Day blog post.