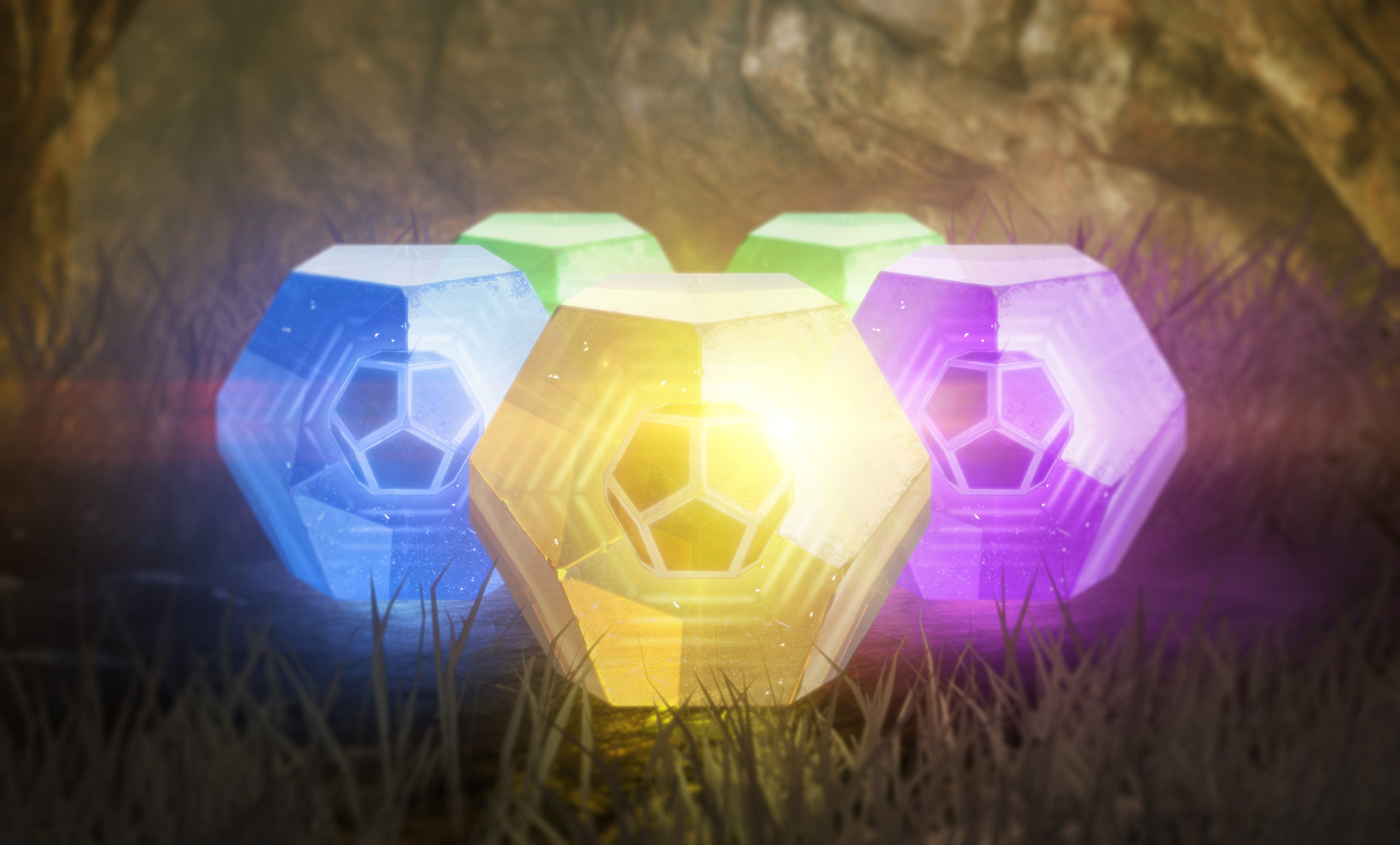 The prevalence of the infamous Rare (blue) Engrams in Destiny 2 has been a sore spot of contention for the player base in recent years. Only needed for upgrading your Power early on as a Guardian, they functionally hold no use for players beyond the soft cap, when loot drops are no longer guaranteed upgrades.

With each season of Destiny 2 now only raising the Power cap by 10 levels, players who invest time into the game each season start the next one already at that soft cap. Receiving blues at the end of Strikes or Crucible matches stings, adding only to a growing pile of Gunsmith Materials.

In the most recent This Week At Bungie blog, though, Bungie announced that it will be addressing this particular issue. For players above the soft Power cap, your end-of-activity reward screen will now be devoid of blue loot in The Witch Queen.

After the announcement of the new Power cap in The Witch Queen’s release, economy feature lead Joshua Kulinski went into detail about a variety of changes coming to both rewards and vendors. He explains that once players have reached the soft cap of 1,500 Power in The Witch Queen, playlist activities such as Strikes, Crucible, and Gambit will no longer reward players with blue drops. Instead, the chances of receiving a Legendary Engram will be increased and a small number of Legendary Shards are also potentially obtainable.

While blue armor and weapons will continue to be available via enemies and chests in the world, players can sleep tight knowing that inventory management will involve a lot less dismantling of blue drops this February.

It isn’t the end of Bungie’s investigation into the problem of loot tiers in Destiny 2, though. Kulinski also said “we have some work ahead of us when it comes to rarity as a subject in Destiny 2” and that while we won’t see the fruits of that labor in the next few seasons, talk is happening behind the scenes on the future of Rare Engrams.