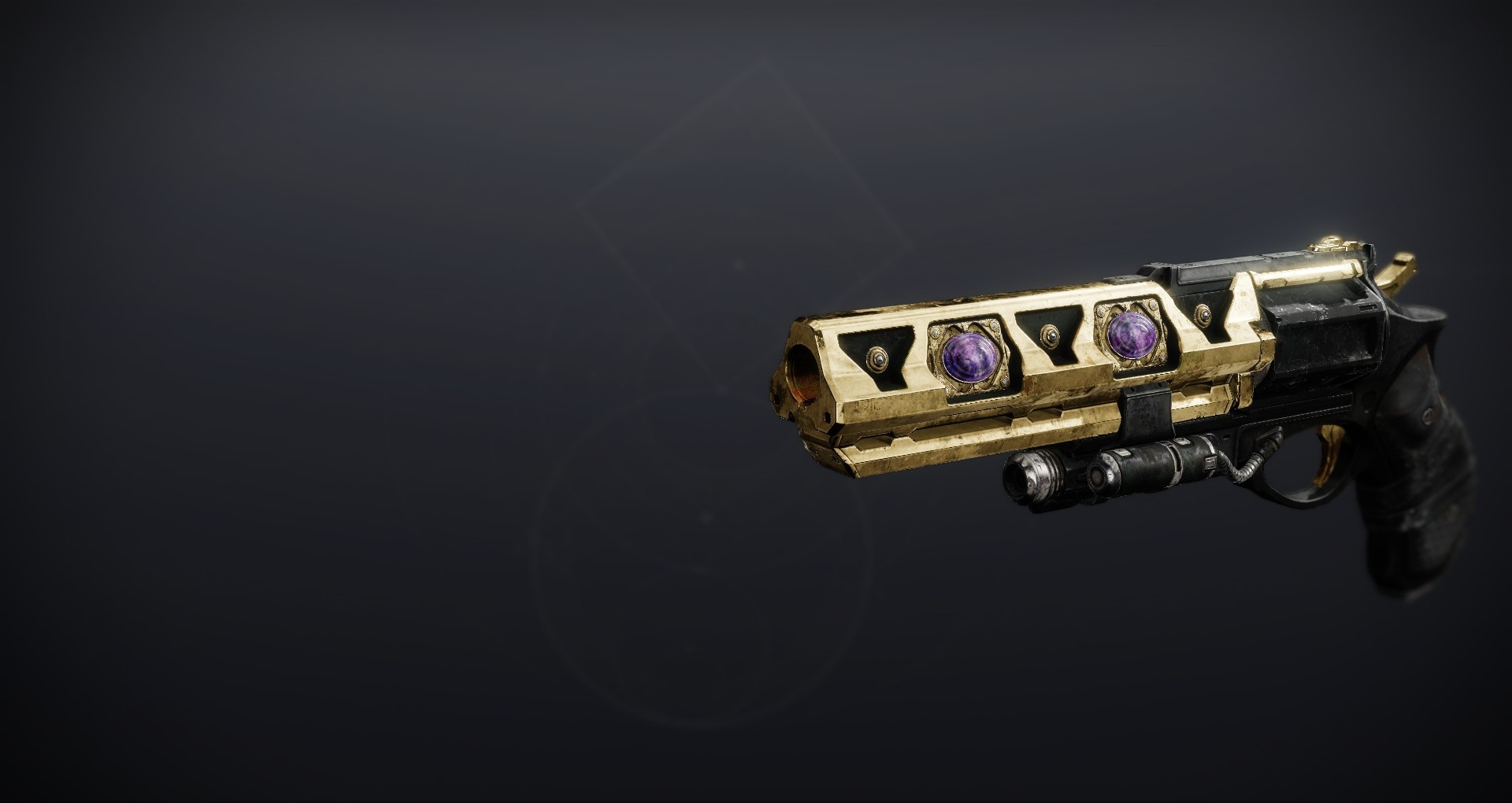 One of the Destiny 2 community’s sweethearts returned with Season of the Haunted, which brought Austringer back to the mix. This opulent hand cannon can drop from the Derelict Leviathan, including from Opulent Chests, and there are plenty of reasons to chase after it.

Not only is it one of the most unique hand cannons in the game and one of the few non-sunset Legendary weapons that has ornaments, Austringer can also come with a slew of good rolls and hefty stats, which make it a solid addition to any guardian’s arsenal. Additionally, it’s also fully craftable after extracting Deepsight Resonance from it five times, which creates an extra layer of customization. Players can pick their perks (provided they have unlocked the rolls), and even go with enhanced versions of perks that provide extra effects.

Here are our Austringer god rolls if you’re looking to know what to keep and what to dismantle. This will not take into account the enhanced versions of perks.

For Austringer, we went with the classic Outlaw/Rampage combinations for PvE and focused on stats that provide utility and comfort in the form of reload speed and mag size. For PvP, we stuck with parts that boost range and/or handling, which come in handy in the Crucible.

God rolls are a matter of preference, however, and each player will have their own version of a god roll based on their experiences and what they feel could be supplemented on the gun. Comfort perks such as Lead From Gold can take the place of other, more coveted perks depending on preference and playstyle. Here’s a breakdown of Austringer’s perks if you want to know what to keep and what to give Banshee.

Outlaw is tried-and-true in hand cannons since you can kill enemies in one or two shots. It’s one of the most satisfying and effective perks in Destiny 2, and it should not be understated in Austringer. Most of the other perks in the column, too, are either better suited for PvP or outright worse than Outlaw, giving it an easy spot at the top of our god roll.

If you like hitting critical shots and don’t like reloading (and can’t get Outlaw), this one is for you. Triple Tap basically functions as a sizeable mag increase if you can land headshots, making this a solid choice. Outlaw is generally better and has more utility, but Triple Tap isn’t a bad option, especially if you get something good in the second perk column.

In PvP, speed is of the essence, and Snapshot Sights has become a frequent pick for Crucible players. It’s pretty much the best perk in the slot for the first column, with Air Assault possibly being a good choice depending on playstyle.

The jury is still out on Air Assault. Since it benefits you more when you have critical health, this feels like it could be even more niche than Eye of the Storm, but it could have benefit depending on your playstyle. Snapshot Sights is far more reliable, however.

Eye of the Storm

A bet-against-yourself perk, Eye of the Storm only procs when you have critical health. It comes in handy when you do, especially in the Crucible, but its uptime means you might benefit more from a perk that’s more constant, such as Snapshot Sights. It’s not a bad choice, but it’s up to personal preference.

Until Bungie buffs Compulsive Reloader, it will continue to be a suboptimal choice. Granted, if you like it, you can slot it in, but it doesn’t bring more utility than most perks on the list.

Rampage is one of the most established damage perks in Destiny 2, and Austringer can roll with it. At one stack, the 10-percent buff it gives is formidable. With 21 percent at two stacks and 33 at three stacks, Rampage quickly takes the top spot on the list. It has some strong competition and other rolls if you can’t secure this god roll, but unless you want the extra grenade energy from Demolitionist, odds are you’ll get more benefit out of Rampage.

The non-Rampage option for buffing damage, Frenzy is a comfortable perk that will see plenty of uptime. It will also make Austringer feel even more comfortable thanks to its boosts to handling and reload speed, making it a solid choice. Its downside is the 12-second activation requirement, but odds are you’ll find plenty of uptime on it regardless.

If you’re running a grenade build, then Demolitionist is usually one of the best choices. Not many 140rpms can come with it, and free grenade energy is never a bad thing, pushing Demolitionist up the ranks.

Two of the most common PvP perks make it to the second perk column in Austringer, and choosing between them is a matter of preference. Opening Shot gives you more accuracy and range on your first shot, and Rangefinder gives you a passive boost to range and zoom to help offset its deficiencies. It’s up to you.

Zen Moment is a fairly unique choice on a hand cannon. If you want to mitigate recoil, this park is the play. Since it contends with Rampage, however, odds are this may fall into a more niche category. It’s not outright bad enough to dismantle your copy of it, and pairing it with Triple Tap or Outlaw will make it a comfortable weapon. Triple Tap in particular extends the time you have before a reload, making more use of Zen Moment in the process.