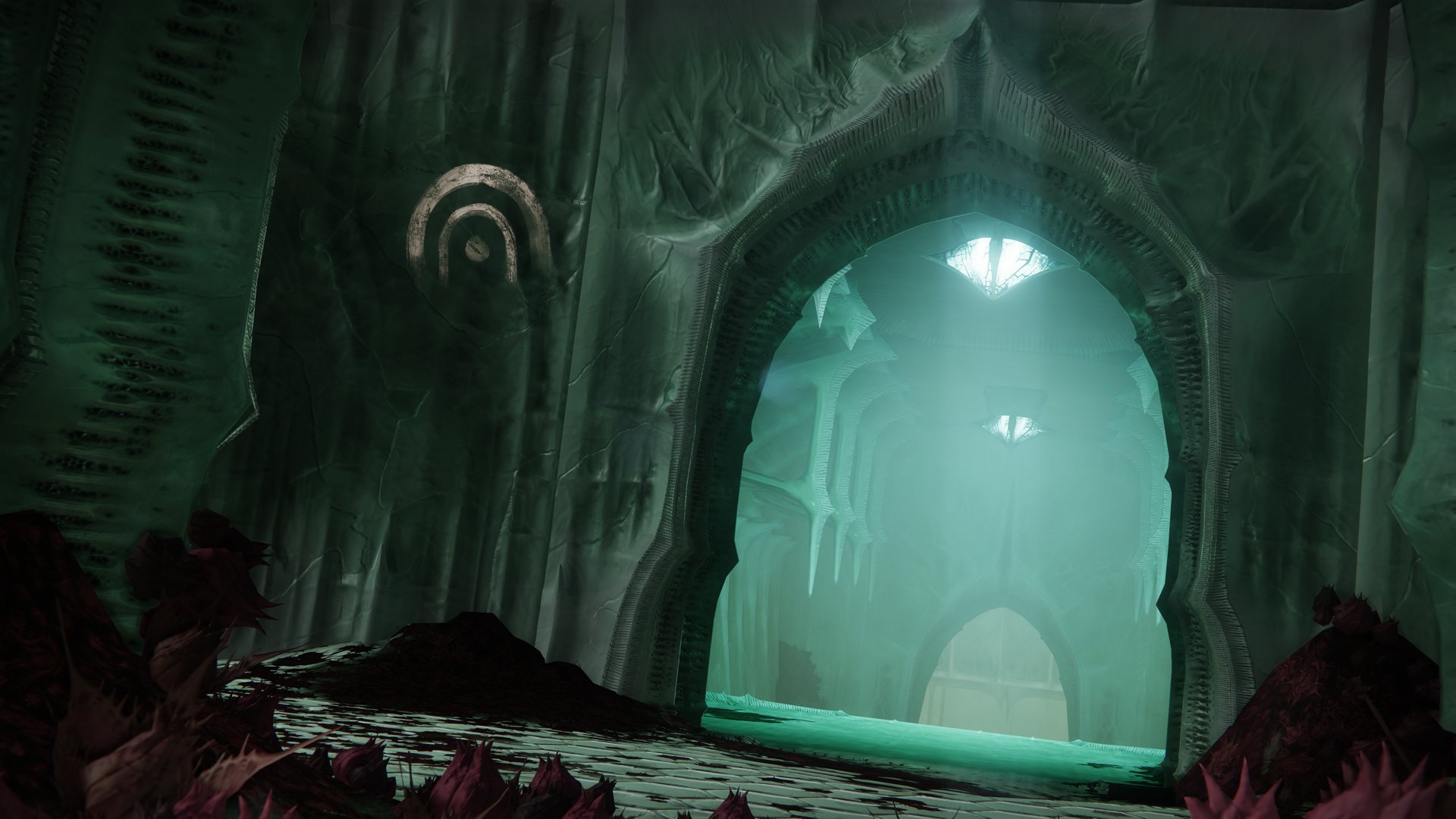 Destiny 2’s The Witch Queen expansion has introduced a new patrol destination alongside it in the form of Savathûn’s Throne World. As often expected of new destinations, it comes with a slew of new Lost Sectors to explore as well. Lost Sectors are a fun piece of content to explore on their own but become essential as a rotating potential source for new armor Exotics.

All three new Lost Sectors featured in the Throne World are in the rotation for Legend and Master difficulty, and completing them once will allow you to access these higher difficulties when they come around. Each Lost Sector also grants you 70 reputation with Fynch on completion and makes for a great source of Hive and Scorn to kill for Fynch’s bounties.

Here are all the Lost Sectors in Savathûn’s Throne World.

The first Lost Sector is located in the Quagmire region and can be found in the northeast corner along the cliff edge. You’ll see the Lost Sector sigil on a rock beside a Deepsight node. Activating Deepsight will reveal a path down the cliff into the cave where Extraction is located. This Lost Sector features mostly Scorn enemies in its first few rooms, which must be all cleared out to proceed deeper inside.

To access the final boss room, you’ll need to activate three Hive summoning plates in the large arena prior. Each plate that you step on will summon waves of Scorn, so be prepared to defend each plate until the capture is complete. Once all three plates have been captured, the rune spell blocking access to the boss room will be removed. Inside, you’ll fight Hathrek, The Glasweard, a Hive Wizard Lightbearer. Once she is defeated, the door behind her will open to reveal the reward cache.

The Lost Sector in the Florescent Canal region is located on the west side next to the water’s edge, taking you deep below the surface into a Hive mausoleum. All the enemies within are Hive as well and progressing through the Lost Sector requires defeating a different Hive Lightbearer in each encounter. You’ll fight two total throughout Sepulcher before reaching the final room and fighting against the Tutelary of Savathûn, Bar-Zel.

Bar-Zel is a large Hive Knight and will summon a number of smaller swordbearer Knights to his side during the fight. Once he is defeated, the cache at the back of the room will be unlocked.

The Miasma Lost Sector is tucked away in the south side of the region and is the location of an underground turf war between the Scorn and the Hive. Each encounter within the Lost Sector involves the two factions fighting one another alongside a shielded Hive Knight guarding the door to the next room.

These shields can’t be broken by traditional gunfire and instead require the player to destroy three Hive crystals in the room. Once all three of the Hive crystals have been destroyed, the shield will go down and the Knight can be defeated. The boss in Metamorphosis, a Scorn Chieftain called Dread Tatsrekaa, also uses this shield mechanic and it is broken in the same way. He can have two possible immunity phases during the fight and both require destroying three Hive crystals in the room to complete so guardians can do damage again.

Once the boss is defeated, the door behind him will unlock and the reward cache will become available.