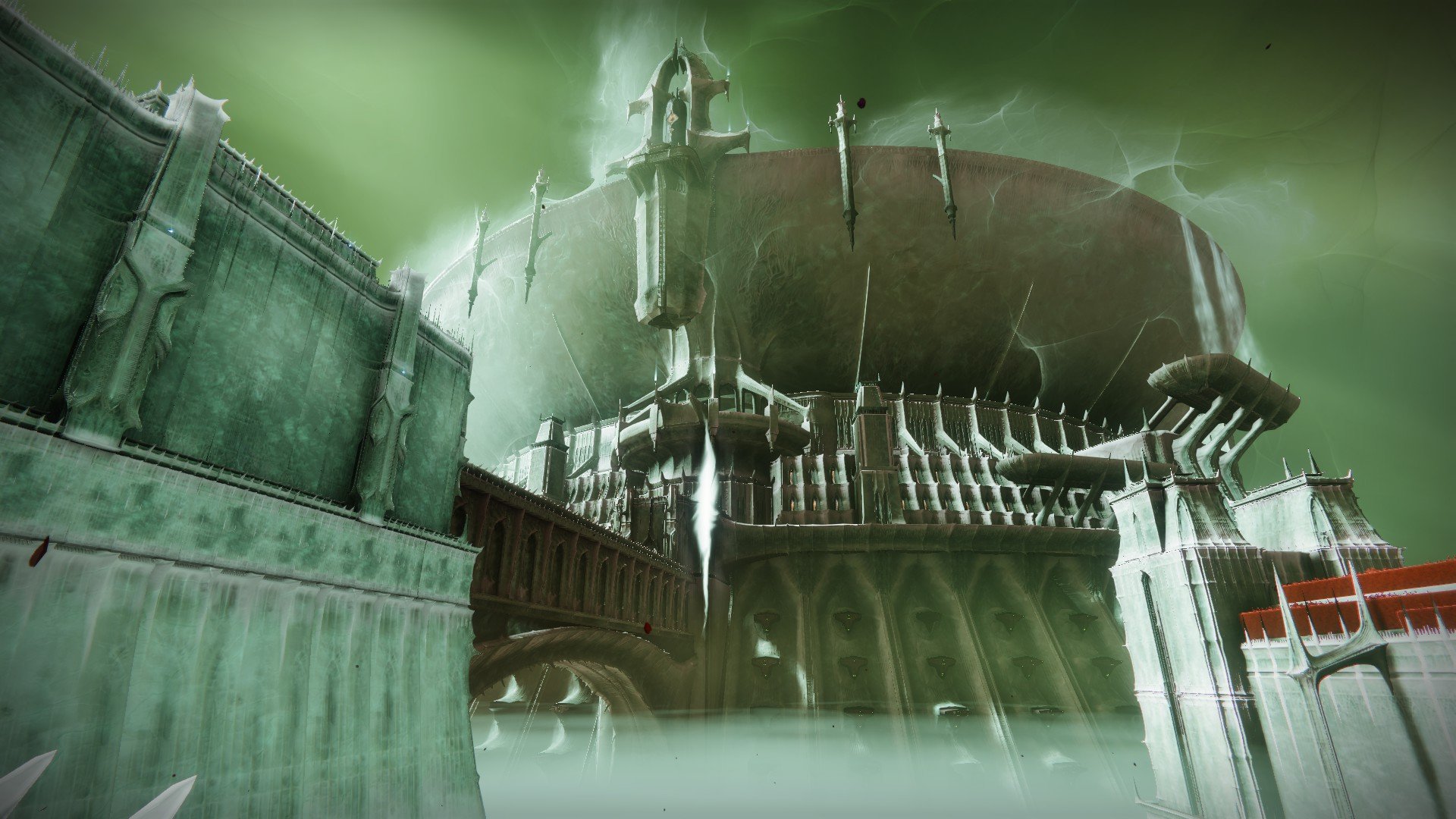 Most locations in Destiny 2 are filled with secrets, and Savathûn’s Throne World is no exception. The Witch Queen‘s destination has a series of collectibles to hunt, from Lucent Moths to Darkness Rifts. Much like the Pyramid Shards in Beyond Light‘s Europa, Darkness Rifts are scattered throughout the Throne World, and players will need a specific Exotic weapon to shoot them: the Parasite grenade launcher, available after a long post-campaign quest.

Players might’ve stumbled upon the Darkness Rifts in their journeys. The Rifts look like a dimensional tear or a small portal, making them look more like part of the scenario than a secret. Shooting them provides an Immune warning, though, indicating there’s more to them than what guardians’ eyes can see—a common theme in Savathûn’s Throne World.

Here are the locations of all 10 Darkness Rifts if you’re looking for the No Peeking Triumph in Destiny 2, and a quick breakdown of how to shoot them. Most are scattered throughout the Throne World, but there’s one in each Lost Sector and one in the Altars of Reflection activity. Feel free to head inside Altars of Reflection after completing a Lost Sector, but it will send you back to Quagmire.

How to close Darkness Rifts in Destiny 2

Closing Darkness Rifts doesn’t require you to shoot them with Salvation’s Grip like the Pyramid Shards in Beyond Light, but the formula is close enough. Players must have Parasite, the Exotic grenade launcher available from the Of Queens and Worms quest, and use it to shoot the ground near their feet (but not close enough that they die from the blast). Doing so will give them the Worm Byproduct buff, which lets them close the Rift by shooting at it, as spotted by content creator Esoterickk. 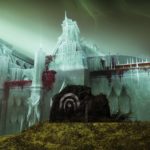 Take the Quagmire path that leads into the Temple of Cunning and prepare for a walk. Once you get to the ledge before the Temple of Cunning, look to the right side of the area to spot a section of rock that makes a clearly accessible area. Drop down, then get past the Scorn and the first set of chandeliers, take out the second mob of Scorn, and find the area on the right you spotted earlier.

From there, you’ll find the Darkness Rift on top of a ledge. Hug the elevated rock on the right if you want a better view, then look for a ledge close to the ground. This will serve as a foothold to the platform with the Rift. If you need more room to shoot Parasite, you can either get down to the floor and climb up, shoot it from the rock you spotted on the path, or jump across to a nearby ledge. 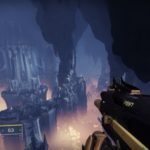 Fast travel to the landing zone in Quagmire, then head to the southeast part of the map, where you’ll find the entrance to Alluring Curtain just right of the path to Florescent Canal. Look for the Darkness Rift on top of a house and shoot this one to put another notch on your No Peeking triumph. 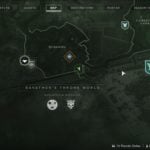 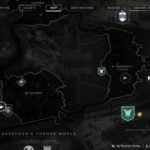 This one can bug out, according to Esoterickk, but players can still find it with the help of Immune prompts. Go to the Court of Thorns, just off Florescent Canal, and look for this Darkness Rift high up. To get to the Court of Thorns, find the entrance in your map and take either side path near the glowing Eye of Sauron-esque door. Go to the second-to-last horizontal shrub on the right side and look up to the construction above the doorway. You’ll see some curves on the platform. Keep your aim on the left curve. 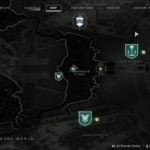 This is one of the easiest to find. Clear the Sepulcher Lost Sector as usual, then face the final chest and look to the left to spot this Darkness Rift. 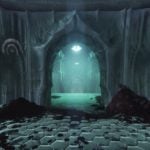 Head out from the Sepulcher, then go to Queen’s Bailey, located on the northernmost part of Florescent Canal. Once you head in, look to the left and find an elevated section with a Hive statue on either side. Climb up the stairs and look up to find this Darkness Rift. 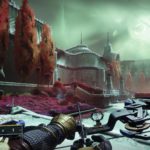 This one can require some quick reflexes, but it’s fairly easy to get once you know what to look out for. You’ll need to head in the Metamorphosis Lost Sector in the Miasma, and since you’re already outside Queen’s Bailey, you can either take the path to Miasma or teleport back to Quagmire and Sparrow your way there.

Get past the Lost Sector as normal and you’ll find the elevator that boots you back to the entrance. Before interacting with it, shoot Parasite at your feet to get the Worm Byproduct buff, then keep an eye out for the Rift when the elevator propels you. It should be slightly below you to your right. While the elevator is sending you up, keep an eye ahead. When you see the opening in the cavern, get your gun ready. An automatic weapon works for this since you don’t have much time. You should have enough of the buff to get to the elevator and shoot it quickly, but if you fail, you can redo the Lost Sector. 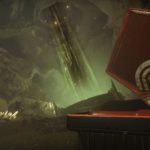 Head out to Miasma and look for the building with Savathûn’s rune on it. There are usually Hive Lightbearers in the area, and they have a high Power Level, so they can obliterate you if you’re not careful. Once the area is clear, look on the right side (facing the entrance) to find this Rift hidden behind a large statue. 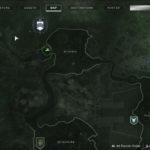 Once you get to the final room with the memory, head to the middle of the room and look to your left to find this Darkness Rift.