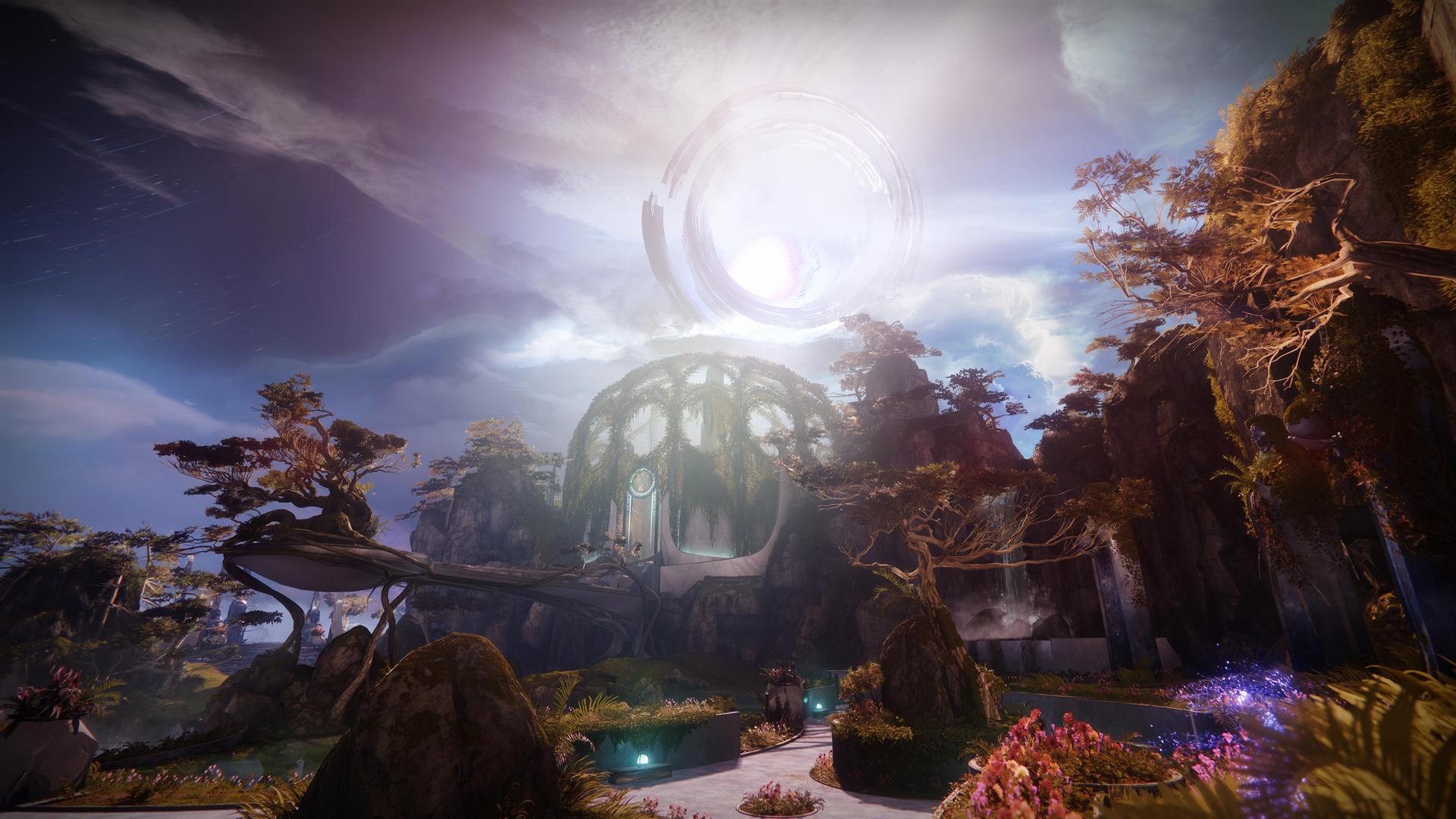 Destiny 2 is sending Guardians on another scavenger hunt for Atlas Skews in the Dreaming City during the second week of the Tracing the Stars quest.

This time, players will have to brave the Gardens of Esila, the Strand, and the Aphelion’s Rest Lost Sector to find what they need. Here are the locations for the five Atlas Skews this week. 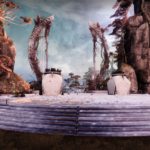 Instead of following the order in the quest, make your way to The Strand once you land on the Divalian Mists, then ride your sparrow to the right side to enter the Gardens of Esila. From there, kill the enemies and follow the main path until an Awoken archway welcomes you to the Gardens. Look to the right and you’ll spot a waterfall near an open, grass-covered dome. This Atlas Skew will be right at the foot of the waterfall. 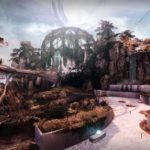 From the Waterfall Atlas Skew, look to your left and you’ll see a bridge with a tree at the end. You can follow the normal path to get to it going past a series of enemies or just jump onto the bridge from the rocks surrounding the waterfall. Either way, you’ll find the Atlas Skew right in front of the tree at the end of the bridge, with one of the most scenic views in the Dreaming City. 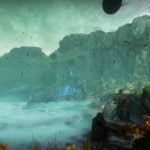 After picking up the second Atlas Skew in the Gardens of Esila, head back into The Strand. You’ll notice a statue towering over the middle of the area surrounded by rocks, close to where the Rift Generator public event takes place. Jump onto the rocks and the Skew will be by the statue. 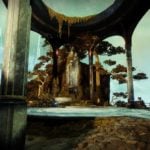 The name of this one can be deceiving: There’s only one gazebo with a statue on the Strand and this Atlas Skew is not directly close to it. Head to the gazebo where Petra sometimes stands, find the statue, then drop down into a narrow pathway on the rock. Jump across a couple more ledges (mind the collision with the trees) and you’ll see the Atlas Skew on a rock in front of you. 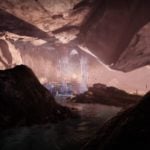 The Atlas Skew is right by the foot of the gazebo in the Strand. The Aphelion’s Rest Lost Sector will pit you against a few Taken enemies, but the key to this secret is in the boss room. Defeat the boss and the horde of Taken enemies that will spawn, then look behind the Awoken brazier to find the final Atlas Skew.