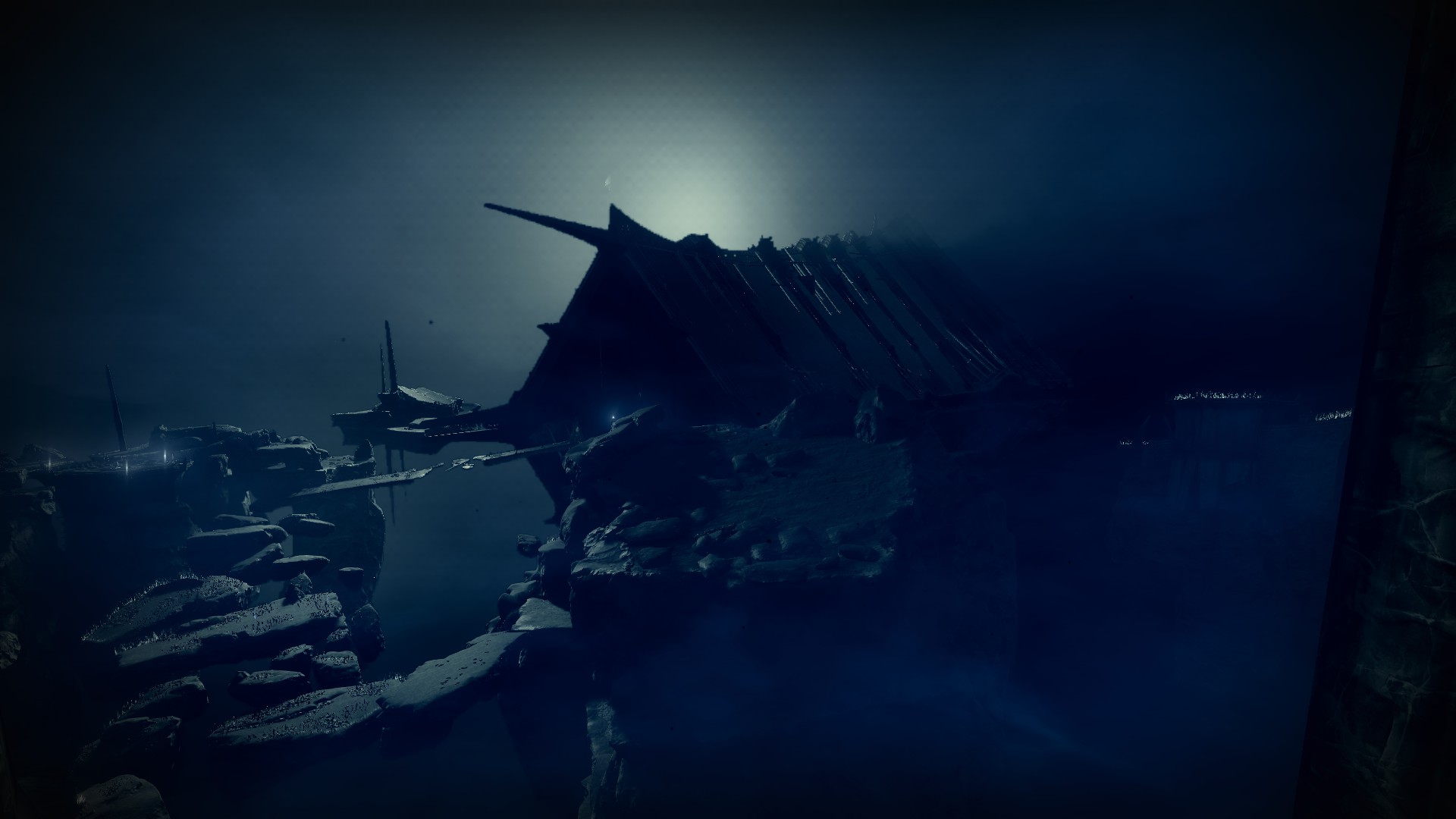 Turn up your brightness and get your Champion Mods on because it’s time to hunt for Ascendant Anchors and Trivial Mysteries in Destiny 2’s Shattered Realm: Ruins of Wrath. The activity has a series of conspicuous Anchors and chests lying around—and a series of well-hidden secrets and treasures to hunt down.

Here are all the Ascendant Anchors and Trivial or Enigmatic Mysteries we’ve found in Shattered Realm: Ruins of Wrath so far. There’s bound to be more hidden around the Ley Lines, however. 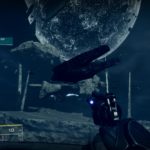 After aligning the first beacon, look behind you and invoke True Sight on a nearby totem. The platforms will lead you to the first Anchor and the first Trivial Mystery. Keep following the path after you get them. 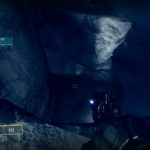 Following the path from the previous True Sight totem, drop down to a ledge on the right side and take a left to find a Barrier Breach totem, with a Barrier a bit further up ahead and to the right. Make your way back through the floating rocks (no True Sight needed). 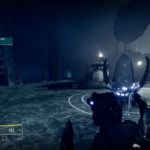 Return to the beacon and invoke True Sight on the totem to the left. Follow the path until you get to a rock, then make a right on the Ascendant path to find another Anchor. Backtrack from there. 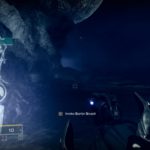 After grabbing both Anchors, go back to the rock and look around to find a Barrier Breach totem and a barrier around the corner. Grab the chest for the Aloft, Adrift Triumph. 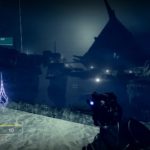 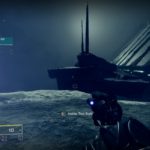 After aligning the second beacon, activate the True Sight totem on the left side. Jump across, then make a right to find a Barrier Breach totem. Trigger it and jump on the ledge to your left, then head straight until you see a barrier on your right. After grabbing the mystery, walk out and hang to your right again to find another Ascendant Anchor on the other side of the rock. 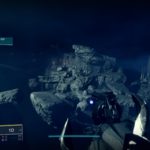 If you have Safe Passage, you can head back to the fields of strife in the middle of the area to take home another Trivial Mystery. 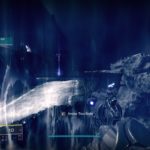 From the field of strife in the middle, find a True Sight totem and activate it to reveal a path with an Anchor and a Trivial Mystery. Stay on it, since it leads to a nearby keep with a few mysteries of its own. 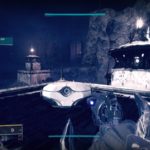 In front of the keep, you can see a field of strife with a Safe Passage totem. Head inside and activate Safe Passage, then jump onto the nearby ledges to uncover another secret chest. 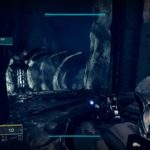 Venture into the keep and make a right down a flight of stairs to spot this Anchor. Go down to the end of the hallway and look left to find another Anchor ripe for the taking. 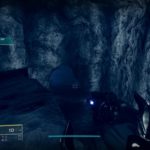 After grabbing the previous Anchor, drop down and look to your left to find a barrier. Follow the path and you’ll see a Barrier Breach totem on your right. 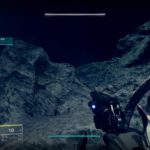 Bungie presumably intended for players to either speed through or obtain the upgrade that increases the duration of Barrier Breach if they wanted to solve this Enigmatic Mystery. After entering the keep, you’ll spot a barrier door on your left and a True Sight totem on the other side. It seems the most straightforward way would be to take the Barrier Breach totem from the previous Trivial Mystery, grab True Sight, and rush to the keep to get past the barrier. There’s a way around it, however.

Activate the True Sight totem inside the keep, then backtrack to the outer area with the field of strife and jump up on the nearby rocks. You’ll come out on top of the keep, with an Enigmatic Mystery and another Ascendant Anchor for your collection. 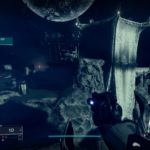 Head to Warbringer’s Tower, the other castle in Ruins of Wrath. You can either take the field of strife or make your way there from the rocks if you glitched the last Enigmatic Mystery. Once you’re in, look for a True Sight totem and follow the platforms to find an Anchor and a Trivial Mystery. 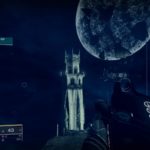 Although Bungie may not want you to get the shiny Ascendant Anchor on top of Warbringer’s Keep, players can make their way there with a little help. A Titan can Thundercrash onto the top of the keep from the rocks and a Warlock with Dawnblade can safely make their way to the chest from there as well. This likely isn’t by design, but it wouldn’t be the first time players used their Supers and mobility to reach specific areas. You’ll need to align the second beacon to enable the True Sight totem, however.