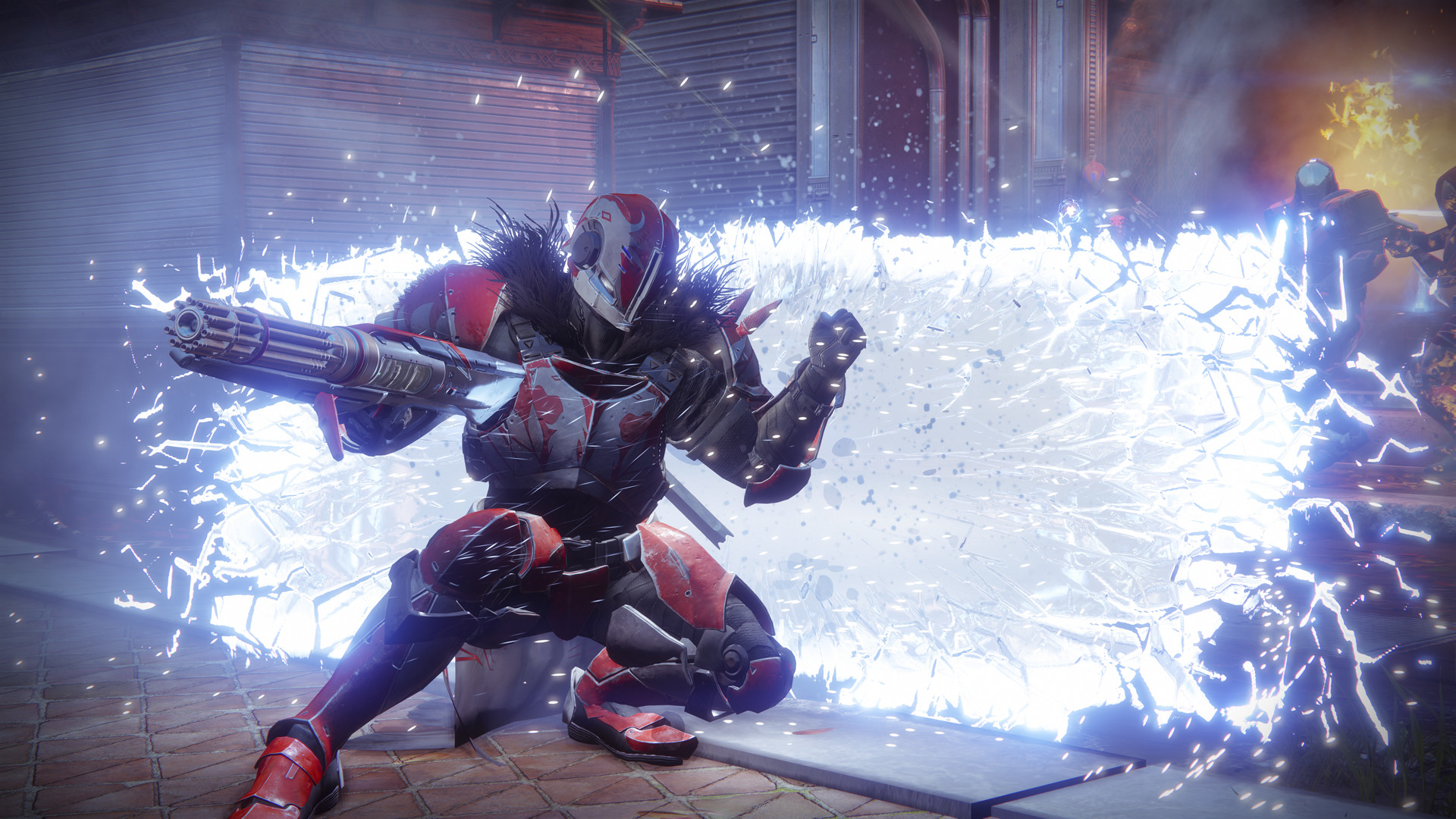 Artifact Mods can make or break a season in Destiny 2, as anyone who dearly misses Particle Deconstruction or Breach and Clear can attest. Luckily for players, Destiny 2‘s Season of Plunder is bringing a slew of Anti-Champion options, with a series of other Artifact Mods that will set the tone for the season.

Champion Mods are always an important point leading up to seasons since they will dictate which weapons can stun champions for the next three months (or six, in the case of Season of the Lost). And in the build-up to season 18, Bungie has not only released a full breakdown of Arc 3.0, but also given fans an in-depth look at all the Artifact Mods coming in the next season, promising some old favorites that parts of the fan base will consider welcome additions.

The Artifact Mods in Season of Plunder will also lean into the new Arc 3.0 subclasses, improving the new Amplified buff and the now-universal Ionic Traces, which can be used with all Arc subclasses instead of being Warlock-exclusive.

Here are all the Skeleton Key Artifact Mods in Destiny 2‘s season 18.

In addition to the Anti-Champion Mods, Bungie is also bringing a few mods to the mix. Some are your usual armor mods with a reduced cost, while others will enhance Arc 3.0 and lean into some origin traits.