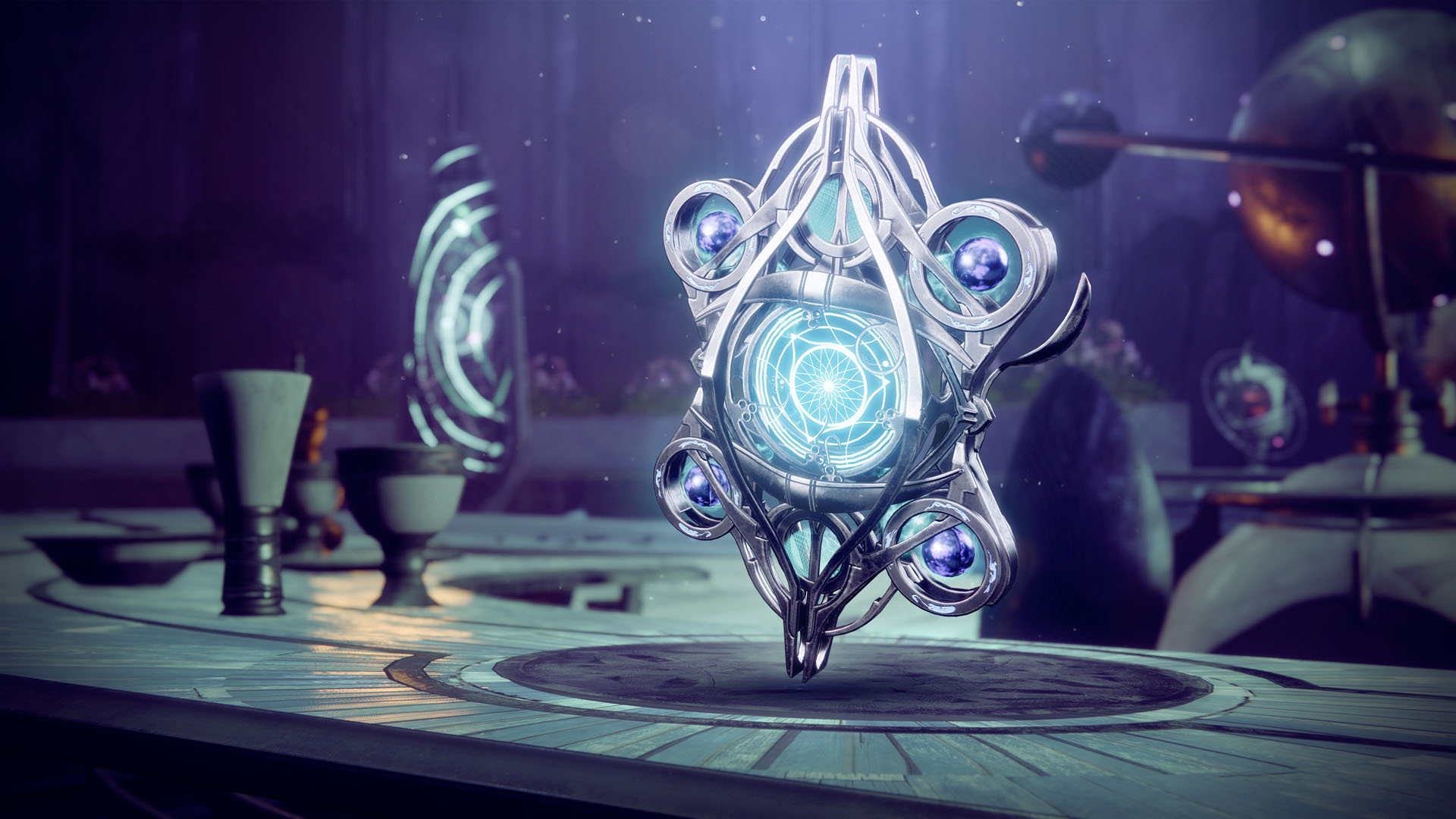 As players who dearly miss last season’s Breach and Clear mod can attest, Artifact Mods play an important role in any Destiny 2 season—and Season of the Lost is no exception.

Bungie gave fans an early look at the Champion mods before the new season kicked off and fans knew what to expect in that department. The rest of the Artifact Mods, however, remained a secret until the season launched on Aug. 24.

Here are all the Artifact Mods for Destiny 2‘s Season of the Lost.

Based on the list, Destiny 2’s season 15 is giving players a multitude of options for Unstoppable Champions but not much else for the rest. Overload Bow replaces Overload SMG and Hand Cannon, while Anti-Barrier Scout Rifle sits out of the Artifact next season. Anti-Barrier Auto Rifle will become the only mod for tackling Barrier Champions, which will force players to engage from closer range—a possibly dangerous ordeal for Grandmaster Nightfalls.

The multitude of options for Unstoppable, however, feels in line with the Nightfall lineup this season. Lake of Shadows, The Corrupted, Proving Grounds, and The Hollowed Lair all have Unstoppable Champions (yes, including Scorn). Exotics with intrinsic mods, such as Eriana’s Vow, could earn a slot again in Exodus Crash and The Devils’ Lair.

Champion mods are in column one and have no prerequisites, with the exception of Unstoppable Fusion Rifles (which applies to both Fusion and Linear Fusion Rifles).