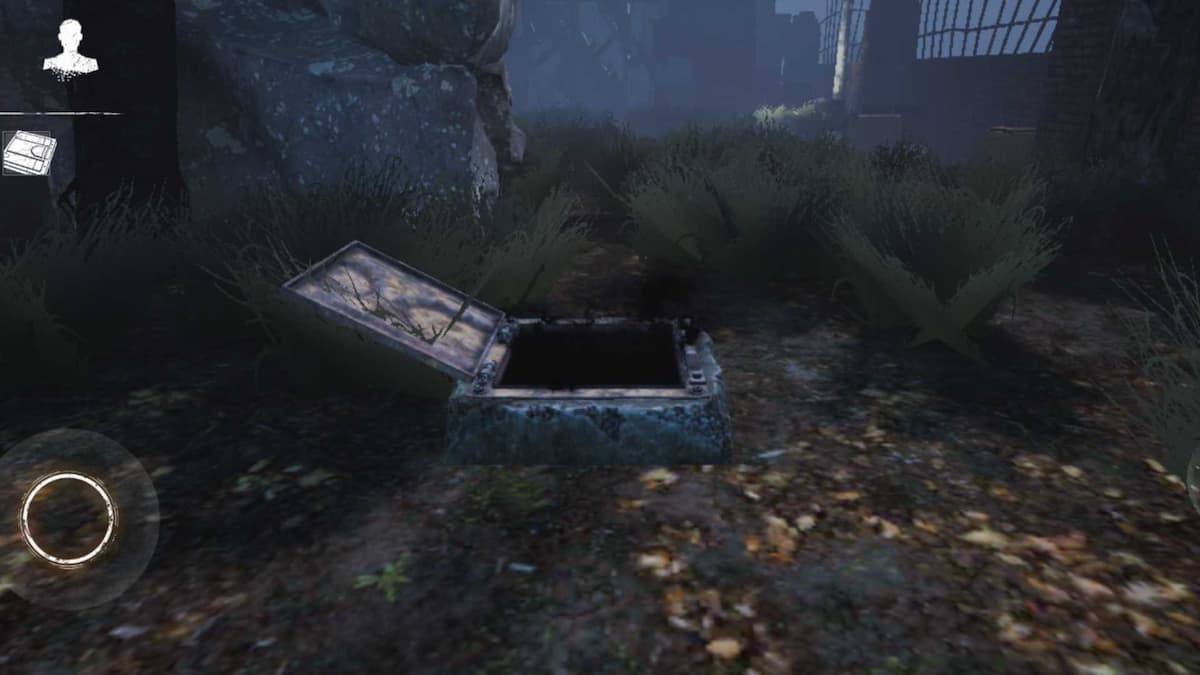 A great deal of emphasis is placed on the balance between the new survivors, perks, hexes, and killers in Dead by Daylight. There are many ways for survivors to avoid death and win the game, and the developers go out of their way to make it easy for them. Also, they ensure the killer feels powerful, but sometimes, the killer outclasses the survivors so much so that they need another way to survive. Even though the gates make it easy to escape, it’s not reasonable to ask players to fix all the generators without raising suspicion of the killer when they are down to the last survivor.

Being in that situation isn’t just about being lucky enough to be close, you need to know exactly where you’re going or the enemy player will succeed.

Best ways to find the hatch in Dead by Daylight

There are a few tried-and-true methods for finding the hatch. The hatch will always make a loud wind tunnel sound, which is normally easier to hear with headphones. If you can hear the sound, run toward where it is coming from. The louder the sound, the closer you are. This also helps you when you don’t hear it because you know you’re not near the hatch if you don’t hear the wind. It’s quite obvious when you’re very close to a hatch, so if the wind sound is loud and you don’t see a hatch nearby, it’s either on the other side of a nearby wall or a different floor.

Some perks can help you escape if you’re the last survivor, like Clairvoyance or Left Behind, which show you where the hatch is if you’re nearby. Choosing Left Behind is a better option because it will also show you other possible exits if you didn’t realize one of them was open.

If the killer has beaten you to a hatch, you need to make your choice based on whether a gate is open. If you already have an exit gate open, sprint to the exit because the killer will be too distracted by the hatch to get you. If a gate isn’t open, you’ll need to blind the killer or find a way to stop them from destroying your hatch. You will need to find the Skeleton key or a dull key to fix the hatch if you can’t stop the killer, which will be very difficult since the killer will probably guard it and wait for you.

We recommend taking the time to play as the killer because you can move around the map faster and actively look for patterns in the hatches. If that’s not your style, we have a list of places where you can normally find them.

Where do hatches most often appear in Dead by Daylight?

The location of most hatches is random, but some areas have a higher probability of hatches spawning. Here are some known locations for spawn points in some game areas. You won’t always see hatches here; these are just locations hatches often appear.

These are the maps where hatches are often found around the same areas, whereas other maps are usually too random to notice any pattern. If you notice that you hear the sound of wind while looking at these areas, follow that sound to the hatch, it’s always better to follow the sound rather than searching an area a hatch usually is.

How do you know you’re the last survivor in Dead by Daylight?

You can tell when you’re the last survivor because the portraits of the other survivors will show skulls or runaway icons. A run away icon means they escaped, and a skull means The Entity or killer killed them. Whenever a survivor is grayed out, it means The Entity is taking them away. Get ready to run if you are the second-to-last survivor and see the next person’s portrait grayed out. The hatch will spawn as soon as that portrait gets a skull, and the race to reach it first will begin. While the killer is chasing another survivor, you can be heading for the hatch spawn location while the killer is busy chasing them.