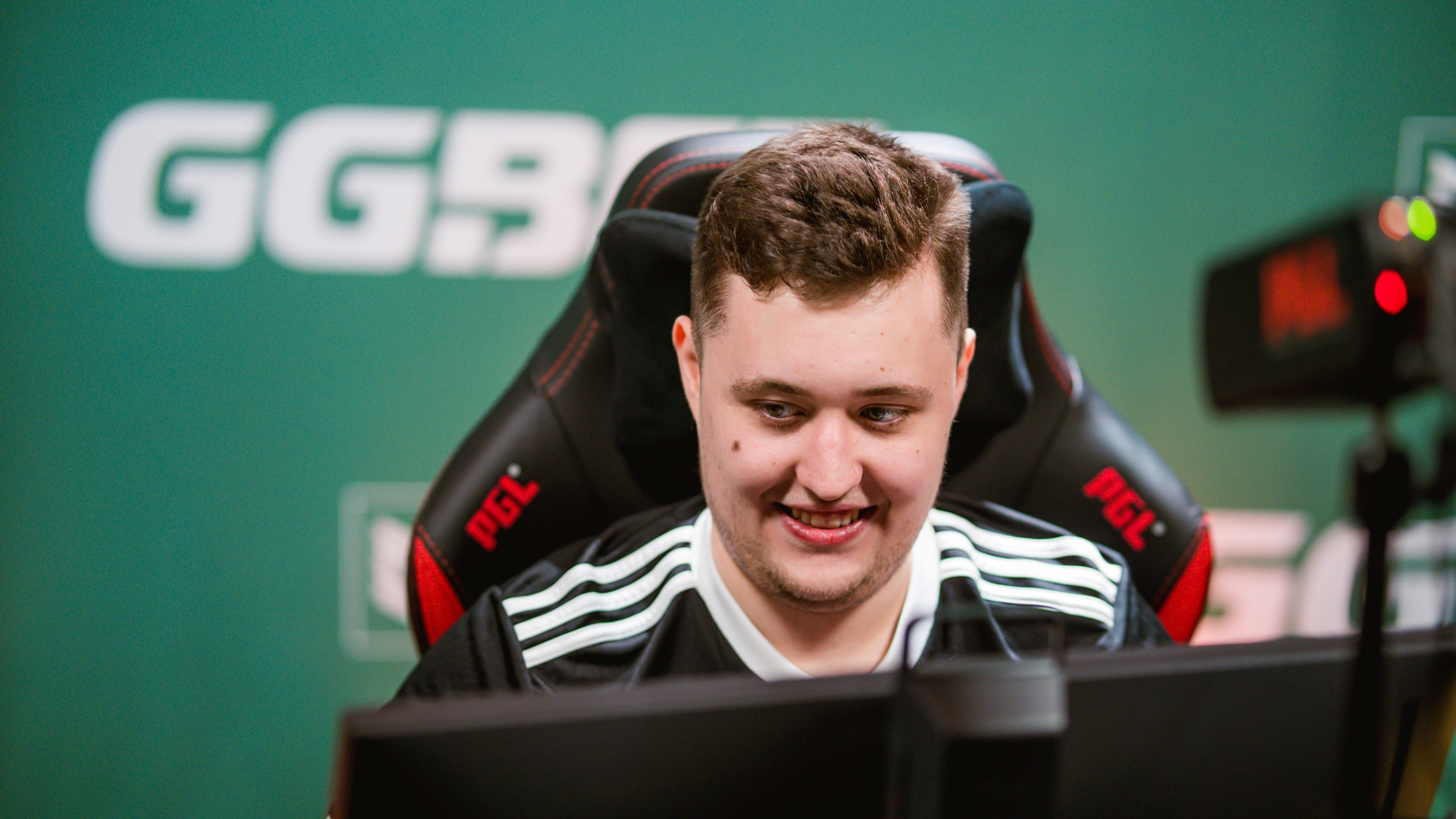 The Challengers Stage of PGL Antwerp Major kicked off with a one-sided victory as Vitality dominated Complexity on Inferno from beginning to end.

The French-Danish powerhouse got to start on the CT side of the map. They won the first half by 14-1 and allowed Complexity to plant the bomb just two times. The North Americans couldn’t get anything done, despite the strategies they tried. When the teams switched sides, Vitality took just the pistol and the following round to close out the game 16-1.

Vitality stomped Complexity so hard that Mathieu “ZywOo” Herbaut finished the match without dying a single time after 17 rounds. The two-time best player in the world finished 11-0, but it was the Danish duo of Emil “Magisk” Reif and Peter “dupreeh” Rasmussen who fragged the most, with 20 and 19 kills, respectively.

As for the Complexity side, there’s nothing really to highlight. They were outplayed during the entire best-of-one and none of their players could shine against Vitality’s stronghold. This result will leave Vitality confident in advancing to the Legends Stage, while the North Americans may have lost their hopes.

The first day of the Challengers Stage will see the teams play two rounds ahead of the advancement and elimination matches tomorrow. Eight of the 16 teams will progress to the Legends Stage.