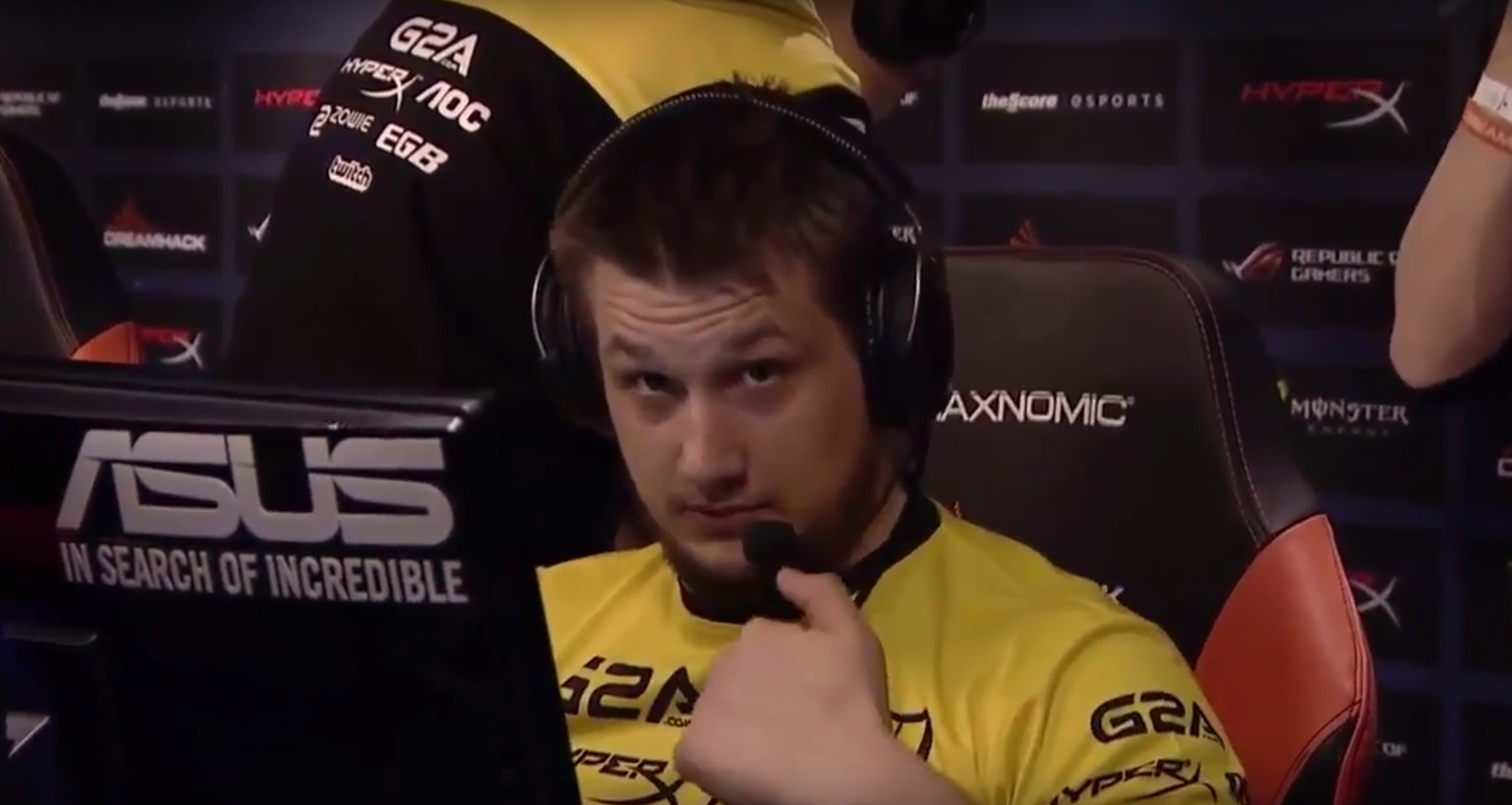 Na’Vi knew it was time for a trade. They’d failed to make an impact since in-game-leader Danylo “Zeus” Teslenko left last October. Now Zeus is back after a blockbuster trade for Ladislav “GuardiaN” Kovács. This team is set up to be better than ever.

At Na’Vi’s peak, Zeus’ tactical leadership and GuardiaN’s awe-inspiring AWP struck fear into the hearts of competitors. When Zeus left last fall, Na’Vi plummeted from the top three in HLTV’s power-ranking to a low of 16. It’s been almost a year since their last title at ESL One New York.

After finishing bottom five in Kraków, one smart trade has this team poised to reignite the fire of their 2015 run. Zeus is back and Oleksandr “s1mple” Kostyliev is taking GuardiaN’s AWP. Na’Vi have mirrored their most successful lineup.

S1mple is the new GuardiaN

It’s hard to imagine Na’Vi without GuardiaN. Once considered the greatest AWPer in the world, the Slovakian was not only the team’s star, but its public face. He’d been with the team for nearly four years and was named the second best player of 2015 by HLTV. But his performance dropped sharply this year.

By his own admission, GuardiaN only launched Counter-Strike twice this year, once for StarLadder and again for ESL One Cologne. Citing internal issues with the team, he neglected his commitment and played other games instead of preparing for the major. The Lebron James of Na’vi had given up. It’s no wonder the team failed to post results.

With GuardiaN out, AWP duties fall to s1mple. No stranger to sniping, s1mple last served as primary AWP at Team Liquid before Josh “jdm64” Marzano’s time. A superstar in any situation, s1mple is one of the few players that could fill GuardiaN’s shoes. In fact, s1mple’s most memorable moments have been with the weapon, including his infamous double no-scope clutch against fnatic on Cache.

Zeus was dropped in late 2016 due in part to poor in-game performance. Over the course of Na’Vi’s subsequent downfall, Zeus demonstrated the value of tactical leadership over top-fragging by taking Gambit Esports on one of the greatest Cinderella stories of 2017, winning their first major championship at the PGL Kraków Major.

In the post-GuardiaN era, Ioann “Edward” Sukhariev is the man who will make or break Zeus’ second tenure. Edward is the only remaining Na’Vi player who was opposed to dropping Zeus in 2016. That makes Edward the perfect proponent to restore confidence in the returning leader.

His role is not unlike Ryan “fREAKAZOiD” Abadir’s in Sean Gares’ Cloud9 of 2015. It was fREAKAZOiD’s charisma and cheerleading that made him the perfect complement to the quiet and cerebral Gares. He was the sort of guy who could build confidence and rally the team behind Gares’ calls.

Edward can’t flash a smile and flex his biceps while charging into the bombsite without a care. That’s not his style. Edward is the seniormost member of Na’Vi, serving since 2009 alongside returning IGL Zeus. At 29, he’s also 10 years older than s1mple and Egor “flamie” Vasilyev. When the team loses confidence in Zeus’ strats—and they will—it will be up to Edward to bridge the gap.

Na’Vi has been renewed with a major-winning tactician, the same core lineup and a superstar on AWP. It’s a subtle and exciting change that may signal a return to form for the CIS all-stars. The team’s first test will be Aug. 30 at Dreamhack Malmö where they face a stacked field including GuardiaN’s new team, FaZe Clan.