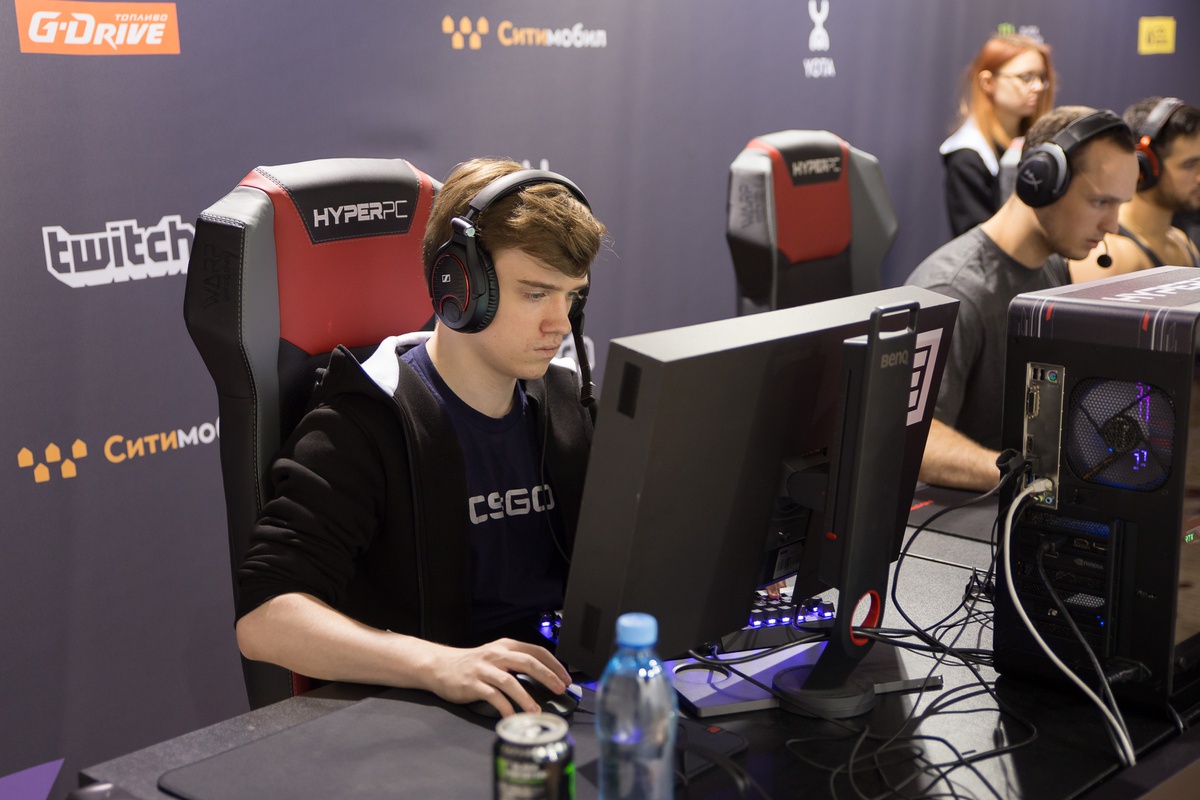 It looks like Cloud9 might need to find another fifth for its CS:GO roster. Jordan “Zellsis” Montemurro is reportedly leaving his current position as a stand-in with C9 in order to rejoin his old team, Swole Patrol, according to Rush B Media.

Zellsis might be returning to Swole Patrol to play alongside Braxton “swag” Pierce. The report also says that other players who are joining the team include Bradley “ANDROID” Fodor from compLexity Gaming, former eUnited player Michael “dapr” Gulino, and 16-year-old Sam “s0m” Oh.

This news comes after Cloud9’s early exit from the 2019 IEM Katowice Major, where they bowed out of the tournament in the New Legends stage. After the Major, Cloud9 announced that the organization was parting ways with Robin “flusha” Rönnquist. Additionally, in-game leader Maikil “Golden” Selim is returning to the roster after being inactive due to a heart condition.

The 2018 Boston Major champions have been having problems with roster instability for some time now, starting at the beginning of 2018. They went through three stand-ins before signing both Golden and Flusha near the end of the year. For the first time since their Major win, C9 seemed to have a sense of solidarity with this group of players. But if this reported move occurs, Cloud9 will need to build synergy once again with another new player.

Meanwhile, Swole Patrol would be reforming with a brand-new roster. On Feb. 10, a majority of Swole Patrol’s roster was acquired by eUnited. Unfortunately, this also left Swag as the sole player on Swole Patrol. After gaining some invaluable knowledge during his time with Cloud9, Zellsis could look to lead his potential new teammates to success.