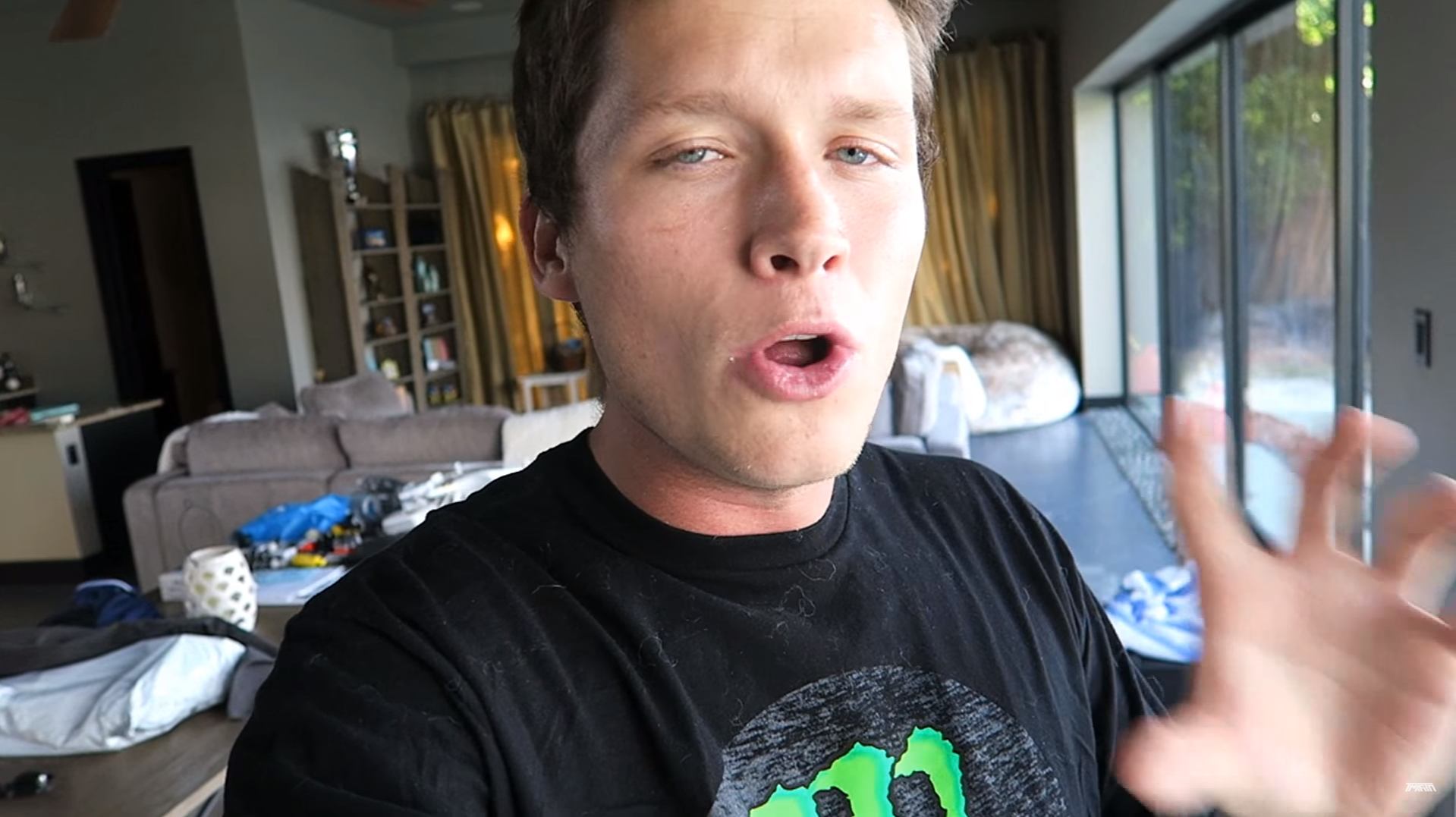 Trevor “TmarTn” Martin and Tom “ProSyndicate” Cassell are embroiled in a controversy after an apparent failure to disclose their ownership of skin gambling site CSGOLotto, despite creating numerous videos gambling five-figure sums on the site.

Another YouTuber and streamer “JoshOG” also admitted to holding equity in CSGOLotto, but insisted this was simply part of a sponsorship and he did not consider himself an owner.

TmarTn is also a minority owner of top Counter-Strike, Call of Duty, and League of Legends franchise EnVyUs.

YouTube channels h3h3productions and HonorTheCall released a series of videos levelling the accusations at TmarTn and Pro Syndicate, showing a clip of TmarTn talking about having “found this new site called CSGOLotto,” and that neither had disclosed ownership of CSGOLotto in their videos. Despite this, in a seemingly now deleted rebuttal, TmarTn claims his ownership of the site has “never been a secret.”

TmarTn has since updated his video descriptions to include a disclaimer that his gambling content was made “in collaboration” with CSGOLotto—but still does not disclose that he has an ownership stake. He also released a TwitLonger admitting that his non-disclosure had been “misleading to some viewers,” but later deleted the statement.

ProSyndicate released a series of tweets apologizing to anyone who felt misled by the videos, and claiming to have provided a disclosure on every video that was approved by YouTube staff.

I apologize to anyone who feels mislead regarding the ownership of @CSGOLotto. I will always be more transparent from here on out!

I’ve always disclosed that my CSGO videos were sponsored & even asked a YouTube employee if anything more was needed & they said it wasn’t.

EnVyUs released a statement this morning claiming that while TmarTn does have equity, he has never provided any services or had any input into the company in his time as an owner. The team say they will be “investigating further,” while managing director Mike “hastr0” Rufail tweeted that TmarTn “is a great person all around who just got caught up in a wide open business venture.”

With one skin gambling lawsuit already in motion, and growing controversy around the industry’s sponsorship practices, this is once again unlikely to be the last story that plagues the Counter-Strike community.