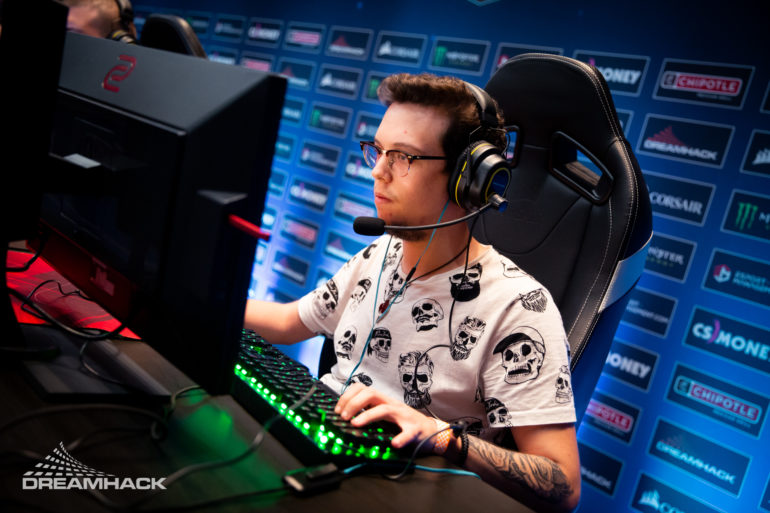 The two Bulgarians were benched last week as Windigo decided to go the international route after featuring a full-Bulgarian lineup for the first since its foundation in October 2017.

This will be Calyx’ second stint with Windigo. The Turkish player stood in for blocker at DreamHack Masters Dallas and played well, averaging a 1.10 rating after five maps. Calyx has been a free agent since April when he left the ex-Space Soldiers roster.

Calyx was the second star on the ex-Space Soldiers lineup behind Ismailcan “XANTARES” Dörtkardeş but lacked consistency, especially after XANTARES departed to join BIG in December 2018.

HAdji has been sitting out of the bigger tournaments since his brief stint with Imperial from August 2018 to November 2018. The French player gained relevancy after playing in the Envy’s former French lineup from February 2018 to June 2018, when the organization parted ways with all of its CS:GO players.

Windigo opted for these rosters changes despite getting good results in 2019. Valentin “poizon” Vasilev and crew won WESG World Finals in March, earning $500,000, and Moche XL Esports in June, but bombed out of the Europe Minor closed qualifier and won’t be at the StarLadder Major in August.

The three Bulgarian players that remained on the roster may have difficulties transitioning to in-game communication in English, an obligatory move as they signed international talent.

Windigo aren’t scheduled to attend any tournaments over the next few weeks, so we’ll probably watch their new roster in the second half of the season.