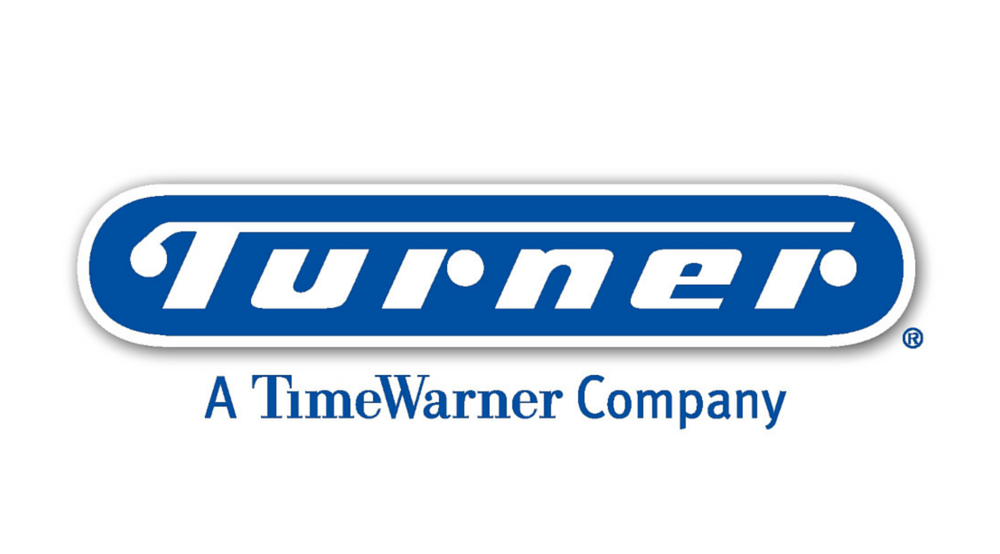 Most everyone is liking what Turner has to say about their new league idea, but I don’t. Although the “great” man Richard Lewis says it is NOTHING like Riot or CPL or any of those bad companies, it sounds just like them. You can’t tell me that something that walks like a duck, talks like a duck, and looks like a duck is not a duck. Apparently, you can tell some people these lies, or you can just convince them with big bucks. There will be exclusivity, the bad kind; boring games; and a huge fuckup that will fuck gaming and Counter Strike for years to come.

Now, let me explain myself. Turner says that they want a broadcast every Friday night. They also say that they want games played on LAN. That’s a huge problem. Friday is when tournaments begin. How can the top teams be in two places at once? Teams will be forced to relocate to Atlanta, the home to CNN and the Turner Broadcasting Corporation. Some players will quit and won’t be able to participate if that is the case. It’s hard to imagine a good father like Pasha away from his family in Atlanta for ten weeks at a time just because some guy who doesn’t know the game says so. He might drop out if that were the case. Also, players may not be able to come over here. It will be very hard for Russians to come to America because it is so hard to get a Visa/passport in Russia. Gambit Gaming in League of Legends missed out on some tournaments because they weren’t given enough time to request the materials. Even if Turner were to work something out for teams to be able to go to LANs, there would still be the massive problem of going from NA to EU. If teams already find it hard to travel around a small area in Europe, then they will have much bigger troubles with going from Atlanta to Bucharest, then to Atlanta, and a week later, Atlanta to London and back to Atlanta. Teams just won’t go to tournaments and will only play in the Turner league. That is called exclusivity. It may take a few months after the league begins, but it will happen.

The great thing about CS:GO is that there are so many tournaments. After being dedicated spectator and analyst in League of Legends, which requires one to watch tens of boring best of one’s, I can say that leagues are just bad. If you thought group stage games and online competition, if you can call it that, were bad, then you will not be able to watch the Turner league. And for those of you who really like watching pro CS:GO, then you won’t be able to watch as much because Turner will squash out all of the other leagues, as I mentioned earlier. Ten weeks of, let’s say, ten games a week, you will be bored. No tournaments, no best of threes and fives, just Turner and their shitty league that they won’t know how to run. You watch out. Because if this happens, myself and many other people will find something better to do with our time than watch that shit. I don’t care if the teams are to be paid insane amounts of money, which will probably be robbed by their managers and the league. I don’t care if there are pretty colors. True esports spectators care about competitive, high-skilled gameplay. If the Turner league comes to be, I would find more competition with people playing Angry Birds.

No one will want to watch it. Some players thinking of you and the community may not want to play in it, but the new org union gives the players no choice. Money talks. Turner has money, but Turner has no clue on what esports are. And those experts they’re hiring, yea, they have no idea either, and even if they did have objections, the money still talks. We’re going to get some PC bullshit mess from Turner. Their influence will creep into the subreddit, just like it did for League. If you were around before the LCS, you will remember how the game was so much better back then. If Turner takes root, then you will, unless you are drunk with stupidity and propaganda bullshit, look back on these days as the good times. I don’t want CS:GO to be as fake as the other sports on mainstream television, and oh, it won’t be on the big sports channel we expected it to be on. I want it to be our game the way it is now, not their game and how they hope it will become.

The Turner league will ruin our game and gaming in general. History repeats itself, unless we wake up to realize what is happening. All of this has happened before, and all of it will happen again, unless you prevent it. All of it starts with you. Notice how all of the people Turner invited to their meeting were bullshit. We shouldn’t let these phonies ruin our game. We should get rid of them. If we don’t, something worse than Gamergate will be on our hands. It will be called the Turner League. It will be the end to the art, competition, and community that is competitive computer gaming. It will be the end of our passion and hobby.