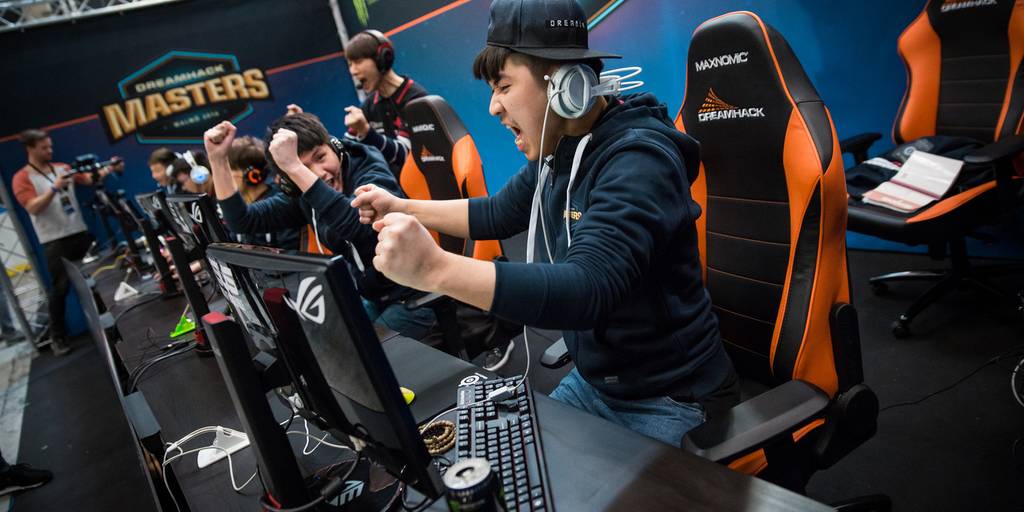 TyLoo is a wonderful surprise, that’s what they are.

We never expected a team from Brazil to become a top tier team, but a year and a half ago, KaBuM showed us otherwise. And an Asian team? For Asia, there were some rumblings with teams from Vietnam and Mongolia, but China was never seen. If we are to equivalise TyLoo coming up from China, it would be the same as Team Quetzal, the best Mexican team, approaching the top 10. If you haven’t heard of Quetzal, I wouldn’t be surprised because I just found out about them myself. Where I am going with this is that TyLoo is even more of a surprise than Luminosity.

Of all the orgs to run the best CS:GO team in China, it had to be TyLoo. TyLoo was the Chinese team to beat in 1.6. With major orgs like EHOME, LGD, and Vici (who own CyberZen) coming into the fold, a follower of esports history would know that the TyLoo org already had a plan.

As far as the team dynamic goes, fancy1 is far and away the carry of the team, and the man following him is AttackeR. Mo is the team’s AWPer, but TyLoo almost exclusively uses rifles, much more so than most teams. If we are to look at their performance at Malmö compared to their usual game, it fell off all across the board, except for AttackeR. This performance drop was expected, since Asia is not as good as Europe, but even for me, a guy who has been hyped by TyLoo and what that means for the expansion of CS, finds their stats at Malmö a bit underwhelming and depressing. Fortunately, stats are not everything, and the players on TyLoo are able to make an impact on the game without getting many kills, which means a lot. Their performance at Malmö is a credit to their teamplay and coordination, but their region could easily have led them to a path of play purely based on aim.

TyLoo, gameplay wise, has a very unusual style of playing, but since I am not some crazy Asian CS fan, I wouldn’t know if this sort of style is particularly common there. The important thing, though, is that the style can be effective, even in a tactical meta like this one. TyLoo is a very aggressive team that plays off the skill of its players. On Inferno, for example, they play deep in Aps, or on Cache, they rush towards Garage on CT side. No one does that. Now, this style has obviously worked to TyLoo’s benefit and has been successful against the best team in the world, Luminosity. Has it worked only because TyLoo was unknown before now? That would explain Na’Vi being able to comfortably beat them the next day, but Luminosity beat them in a best of one two days earlier and Major champions don’t lose best of threes to shitty gimmick teams. That leaves us with one option: TyLoo is a definitely a respectable up-and-coming team.

So how then did TyLoo lose to Na’Vi in the quarterfinals of Dreamhack Malmö? Na’Vi is a tactical team known for their good reads but so is Luminosity. What happened? They definitely didn’t choke. TyLoo has absolutely nothing to lose. At the beginning of the tournament when people were looking at the names of teams, TyLoo was just a scrub team. Getting this far seemed like a miracle or just a great find. We still have yet to answer the question of why TyLoo lost to Na’Vi, and it isn’t an easy answer to provide. Over the course of the series, TyLoo was struggling to find firm ground. It was a muddy battle, and TyLoo couldn’t get a grip. They were losing round after round, yet they were playing their ecos effectively, not ending up in an EnVyUs-type economic situation. What happened was that Na’Vi was able to play around their setup. Think of TyLoo’s battle plan like a minefield. You can’t just walk through it, but if you go around, you might just make it. Na’Vi found that path. Na’Vi was able to completely trump TyLoo’s aggressive positioning. When we think back on this series, it should be a monument to Na’Vi’s leaders, not a knock on TyLoo.

Sometimes, at funerals, they talk about celebrating the life of the deceased person instead of grieving. This certainly isn’t the death of TyLoo, but let’s focus on what they did right and how they were able to shock some superb teams, especially since it’s hard to quantify how Na’Vi was able to beat them other than saying the usual stuff, like Na’Vi watched some demos and played properly. TyLoo’s post plants and CT setups are rare to find among Europeans. TyLoo breaks open a site like any well-coordinated team with some skill, but where they really shine is the defense. Once they get on a site, it is nigh on impossible to take it back. TyLoo has a pretty defined, set, style. Teams and players are able to look to set styles, especially if it is a good one, and improve because that set team has got things figured out. They have made a way for it to work for them time and again. For a fact, I know that there are players impressed with TyLoo and are looking closer at their games, so I won’t be surprised when other teams start focusing on positioning a bit more.

As I said before, this “failure” is not the death of TyLoo. It is just the beginning of a team that has a lot to offer the CS establishment. I am sure they will teach us even more of what Asian Counter-Strike is made of in the coming months.

Image sources: Dreamhack and the owners of the respective logos (VG, LGD, EHOME, and TyLoo)