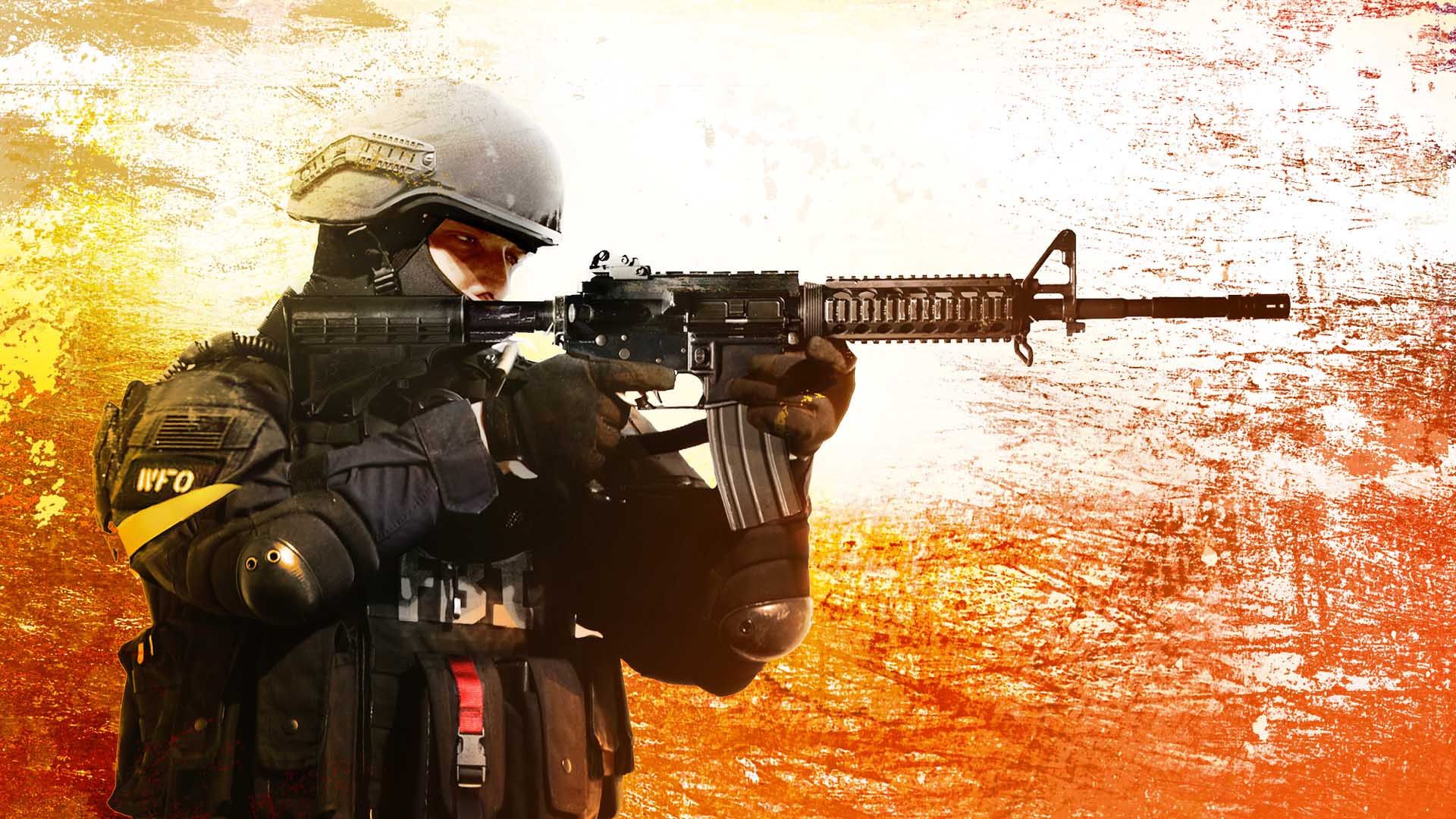 So G2 have just lost out pretty decisively to TSM in a bo3 despite the raw talent their line-up has. Part of the issue is the lack of a clear IGL for Gamers2, currently Rain is supposedly the IGL but he stated yesterday in an interview with Launders that he doesn’t like calling and isn’t yet comfortable in the IGL role. So why are teams finding it so hard to pick up solid players who also have the level of leadership to get the most out of their players?

Firstly this comes down to the general structure of CS:GO and how “pugging” increasingly seems to be the default way of playing from day to day. To understand what I mean by this you have to understand that in 1.6 and Source there was no built in match-making function. If you wanted to play 5v5 the majority of people would search on IRC with a pre-made group of friends for another pre-made group of 5. You would know who you were playing with before every game and when you’re playing with people you know they are obviously going to be more receptive to the plays you suggest. As a result talented IGLs were able to hone their skills and reach the very highest levels in everyday CS.

What about ESEA you say? People in NA have been using pugging services for ages sure, but look how far that’s gotten them.  NA CS is basic at best and top level IGLs are even more of a rarity across the pond because they’re not valued. If you can aim you get kills and ultimately you get a high RWS and recognition instilling you with a false sense of achievement. The uneducated spout their RWS as if it means something. I’ve even heard of NA teams actually talking about practice results as if they mean something, they couldn’t be further from the truth but I digress.

Fast forward to the present day, imagine you’re an player getting deeper into CS:GO playing match-making because you don’t know that many people in the game yet. You get matched with 4 random players that might not even speak the same language as you. Even if you somehow manage to explain to them the strategy you have in mind the second a call goes wrong they’re going to stop listening to you. “I’ve got more kills than you, I don’t need to listen to a word you say” will come out and if you’re bottom fragging prepare to get vote kicked.  A lot of players would just give up at that point and go play DM rather than going back to the strat drawing board.

CS:GO is going to become more aim based and less tactical if this current trend continues. Upcoming players new to the game will have no drive to further themselves as an IGL and when they hit higher level CS they’ll be at a massive disadvantage. Thankfully there are more and more entry level tournaments appearing aimed at the semi-serious player however I don’t think it’s enough. What’s the solution I hear you ask?  Imagine if there was a separate queue for pre-made groups in match-making built into CS:GO. Suddenly you would see a huge shift in the way people approach the game where communication and tactics take on a new level of importance. It will be a end goal to form friends and a consistent group of players to play with.  Do I think Valve will ever implement something like this? Doubtful.