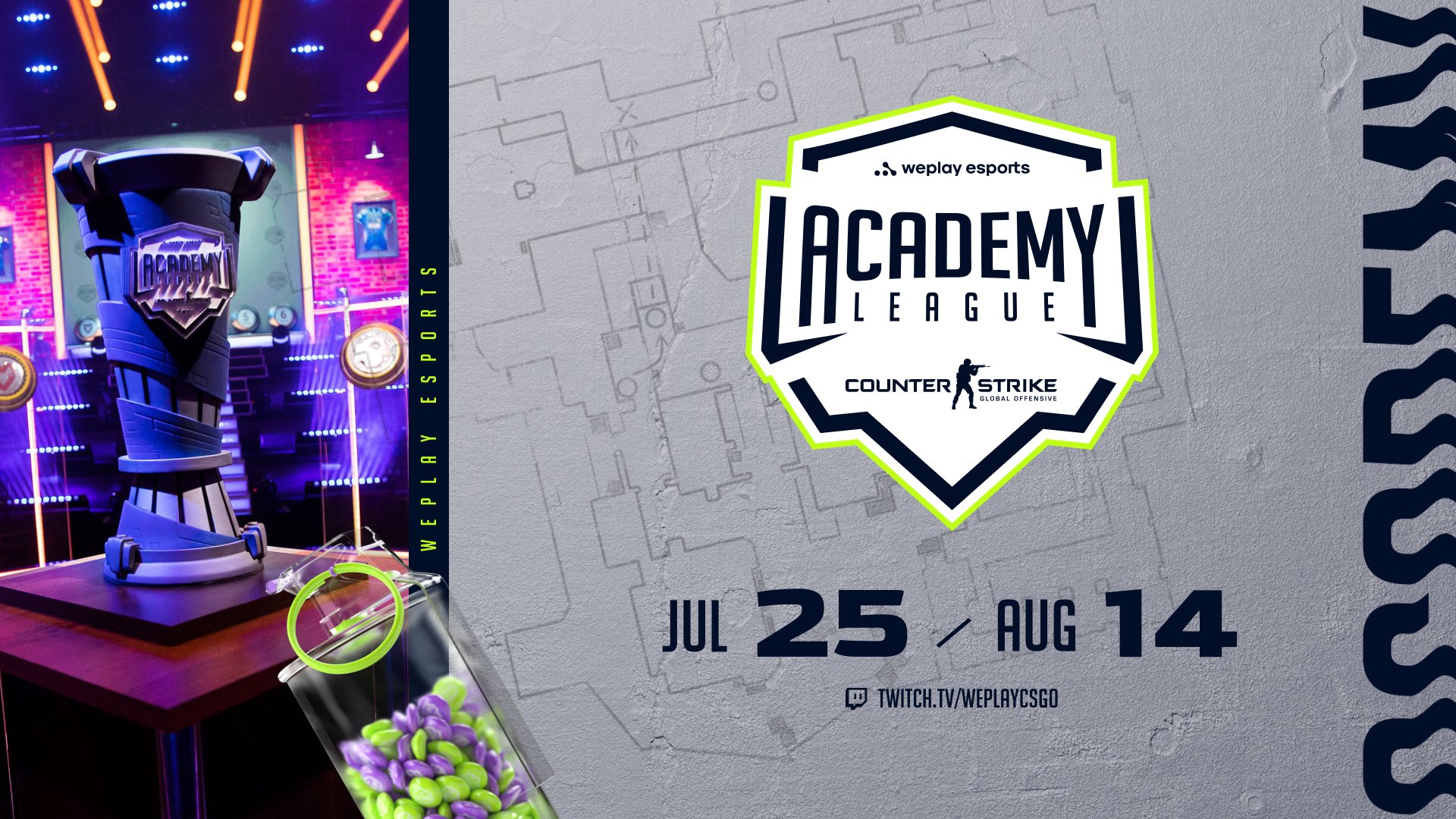 The fifth edition of WePlay Academy League will be played from July 15 to Aug. 14 and will feature 14 of the best youth CS:GO rosters in the world.

The $100,000 junior tournament will take place exactly when there will not be any tier-one CS:GO tournaments running as a result of the summer player break. The team list includes all squads that participated in WePlay Academy League season four between May and June, plus the newly formed ENCE Academy team that was announced this month.

WePlay started to organize this academy league for young talent in CS:GO in 2021, and so far, the competition has helped great players such as Ilya “m0NESY” Osipov, Ádám “torzsi” Torzsás, and Jon “JDC” de Castro showcase their abilities.

All of the previous editions of WePlay Academy League were won by MOUZ NXT, the academy division of MOUZ. Young Ninjas and NAVI Junior made the grand finals once, while BIG Academy played in it twice, but none of them have put a stop to MOUZ NXT’s winning streak.

The format of the fifth edition of WePlay Academy League will split the 14 CS:GO teams into two round-robin groups, of which only the top-placed squads will advance directly to the playoffs. The runner-up, third-placed, and fourth-placed teams of each group will then play in two single-elimination brackets called the gauntlet stage, and the two best teams will join the playoffs.