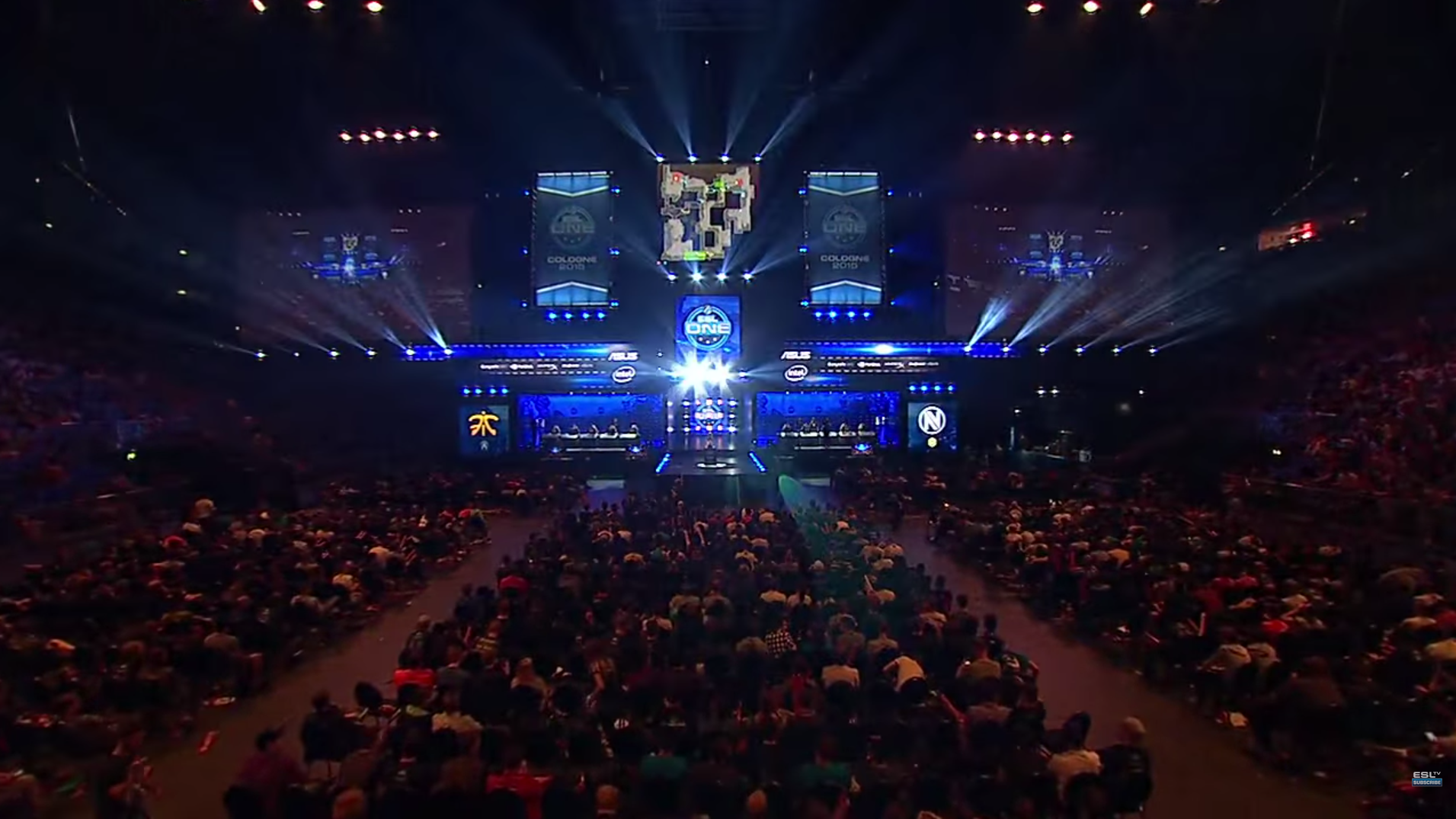 At the ESL-ESEA Pro League LAN, there was some discussion about the need for soundproofed booths and better setups for the pros. ESL said that soundproofed booths are too expensive, bulky, and are difficult to set up, but Gfinity uses them. They said that booths are not reliable, but ESL One Cologne’s sound issues show that the current method for blocking out noise is not reliable either. What should be done?

Pro gaming began to really occupy my mind a couple years ago with League of Legends. Not only did I think about the game, but I also thought about the much publicized players. What gamer doesn’t think about such things when their mind wanders? Anyways, I thought about what it would be like playing on a stage. With StarCraft, I was surprised by the booths that they had. It was not like I hadn’t heard of them, but it just seemed that the tournament organizers cared a great deal for the competition and the players. I say that the tournament organizers care about the players because the players are free to use whatever hearing equipment they want, and that is a major plus. Then, my interested in StarCraft lessened, and my League interest peaked. I saw Riot force players to use specific headsets, much like tournament organizers in CS:GO today, and I thought that the setup might be a bit cumbersome for players. We gamers know that it can be a bit difficult to use other peripherals, and some pros have blamed losses on getting adjusted to new keyboards and such. As I said earlier, pros can use any hearing equipment they like, and if us gamers preferred earbuds, we would use them. They provide equal sound quality nowadays, are smaller, and are owned by most everyone. If the mode of hearing, earbuds or headset, really didn’t matter we would save the money on buying a headset and buy a nice standalone microphone instead or use the built in mic that are part of most earbuds today. Pros who are forced to use the system of earbuds with game sounds and a headset with white noise default to a headset at home on streams or in booths at events like Gfinity. Tournament organizers should extend every comfort to competitors, and should go with the option that also is best for competitive integrity.

Noise cancelling headsets do not block out enough noise for a Counter Strike tournament. I can confidently say this as one with quite a bit of experience using noise cancelling headsets as a hunter. I use a heavy duty, meaning it will prevent hearing damage caused by the firing of a high caliber rifle in a confined space, headset with mp3 playing capabilities. Without such a headset, I fired my rifle twice and my ears were ringing for a week afterwards. When sitting in my hunting stand, a shack raised 20 feet above ground, I could hear a deer crunching leaves. This equipment blocks out extremely loud rifles, and I could hear leaves being crushed. Before you say that ESL plays white noise to preserve competitive integrity, I was listening to Motörhead at close to max volume. If you were next to me on a train or in a library, it would be loud enough for you to ask me to turn it down, and it would be too loud for me to hear you speak. The level that I was listening at might have been enough to put deer on alert. They can smell you if you do not cover your scent, and they can hear you eating chips from a hundred meters away. Imagine having a deer’s hearing capability in CS:GO. I just don’t see how the current system for eliminating sound works, and what HenryG said really made me want to write about it.

At halftime during the Kinguin-TSM Dust 2 game, HenryG said that he could not say certain details, like money, position, and such, and had apologized for not casting in his usual enjoyable style. For a venue as large as the LANXESS Arena, an extra level of noise cancellation is needed, and since a headset and earbuds are already in use, a booth is necessity. The current level of noise cancellation is not even needed knowing how good many modern soundproofed booths are today. ESL says that they can’t afford such things, but we know that they are hoarding huge amounts of money. ESL has a whole lot of employees getting paid a whole lot for not doing a whole lot. Carmac, for example, has multiple homes and only has a minor role in publicizing and organizing ESL tournaments according to leading journalists who have worked with ESL in the past. Despite ESL’s claims of inability to afford and assemble a booth, we know that they have plenty of money to buy/rent a booth and to pay for people to set it up. Gfinity is in a set location and is not going to need a lot soundproofing, yes, but ESL has much more resources to pay for what they require to preserve competitive integrity.

I see no reason for ESL to not have booths. Maybe, a few times in the game where people get the idea for booths, StarCraft, casters can be heard, but that is just an issue with quality of the materials and installation. Despite my personal preference and what also appears to be the preference of most everyone else, earbuds, a headset with white noise, and a booth can be used too. We need the best from what is to be the best tournament. A bit of buzzing from Anders is understandable but a player being able to hear that A site is clear is not. Especially at this state of the game, it is very annoying to see that what is supposed to be the best tournament organizer not investing in the best. Just a few weeks ago, it was brought up that 1.6 had about 50 tournaments in 2006, the year that most people would say was the peak, and in 2014, CS:GO had about 100 more tournaments than 1.6. The sad part is that 1.6 had a very similar prize pool. The point is that because leaders in the industry are slow to invest in things that matter to the game, the game is growing slowly in those areas, and the sport will be effected in a negative way.