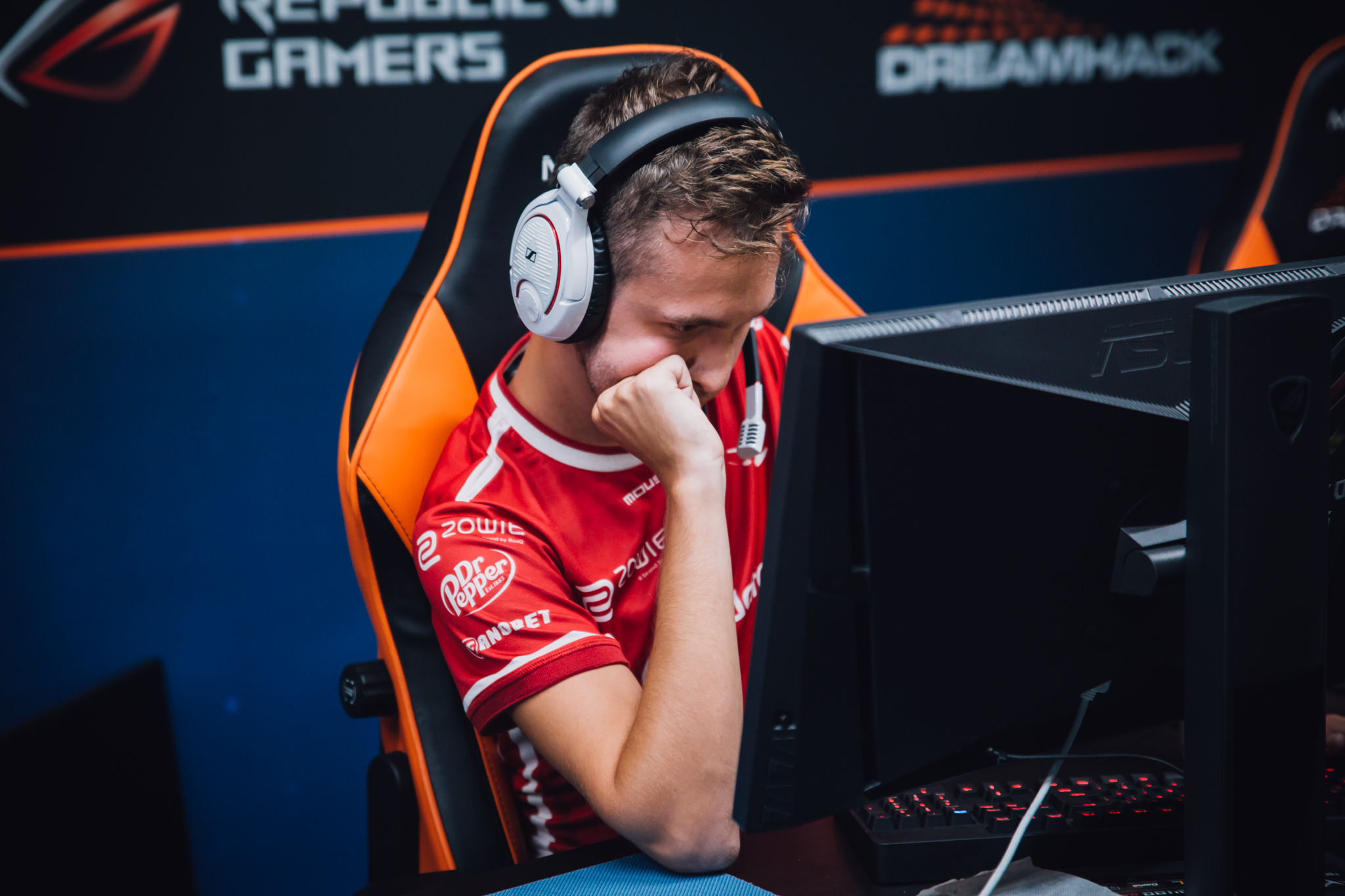 Several teams have already been sent packing after day one of DreamHack Masters Malmö, even though the five-day Counter-Strike event just started today.

Virtus Pro, Team EnVyUs, Mousesports, and BOOT-dreamScape are the first teams eliminated from the $250,000 event. They went 0-2 in best-of-ones in the GSL-style groups, resulting in their early departure from Malmö, Sweden. They’ll be going home heartbroken with a top-16 placing and $2,000 in each of their pockets because of their underwhelming performances.

Related: SK vs. North among the top matchups on day two of DreamHack Masters Malmö

VP experienced the most shocking upset of the day, losing to both Natus Vincere and Renegades. Na’Vi blew them out of the water 16-4 on Inferno, but surprisingly, they also lost to Renegades 16-7 on one of their strong maps, Cache. Pawel “byali” Bielinski was the only Pole of VP to attain a positive kill-death ratio between the two maps at 35-33.

EnVyUs’ short-lived adventure through the Malmö group stage was a bit more demoralizing, as they dropped two maps at close 16-13 scorelines to G2 Esports on Inferno and Fnatic on Cobblestone. But EnVyUs’ quick exit from the event can’t be blamed on any particular player yet, they all contributed fairly well in the fragging department.

As for BOOT, the underdogs from Singapore, they took two hefty losses to SK Gaming and Cloud9. Both SK and C9 ruined their upset potential, with two 16-2 merciless beatings on Mirage.