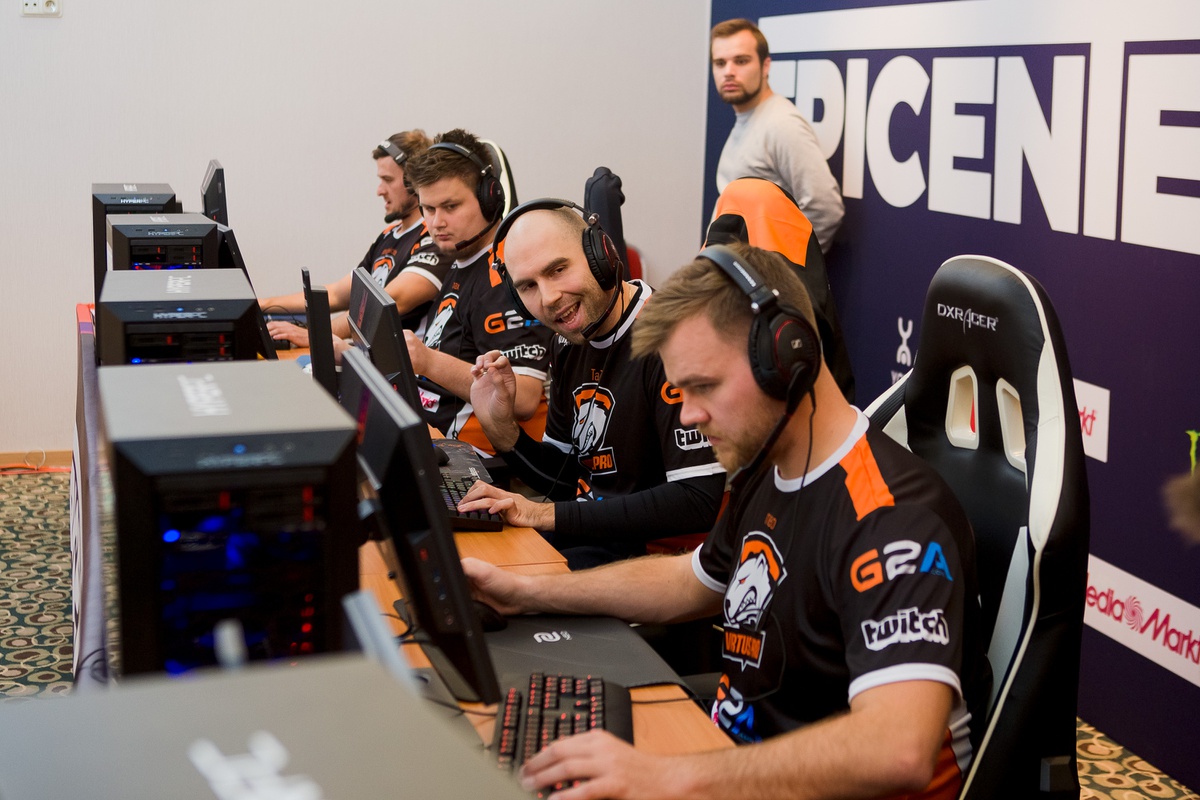 The losers matches of the group stage at EPICENTER 2017 have sent two teams packing, and two more teams will survive to play another day.

Virtus Pro defeated Gambit Esports 2-1 in the Group A losers match, while Astralis swept Team Liquid shortly after in the Group B losers match. VP will play the loser of SK Gaming vs. FaZe Clan, and Astralis will go up against the loser of North vs. G2 Esports. Gambit and Liquid are eliminated from EPICENTER due to their 0-2 win-loss record in the group stage.

Related: FaZe and North advance to the winners matches at EPICENTER

With their tournament life on the line, VP came alive for the first time in months on Inferno with a convincing 16-6 scoreline against Gambit. Map two Train, however, went in the favor of Gambit, as five retakes late in the game won them the map 16-13. Cache, the map decider, was a close fight to the end, and the Polish squad put the Major-winning CIS team to rest with a 16-13 score of their own. Filip “NEO” Kubski topped the server in kills throughout each map, averaging 24 kills per map and a 101.4 average damage per round in all three games.

In the match between Astralis and Liquid, the Danes mounted a second half Terrorist comeback from 6-9 to 16-11 to overcome the struggling Liquid side, which only won two rounds on defense. The Danish side kept up the pace on the next map, Train, and Astralis only gave up a large string of rounds after the North Americans won the second pistol round. Train ended with Astralis on top 16-12, as Peter “dupreeh” Rasmussen and Nicolai “dev1ce” Reedtz both dropped 30 kills on separate maps—dupreeh on Inferno and dev1ce on Train.

VP will compete against the loser of the SK vs. FaZe match tomorrow at 4am ET, and Astralis will play the loser of G2 vs. North at 7am ET.