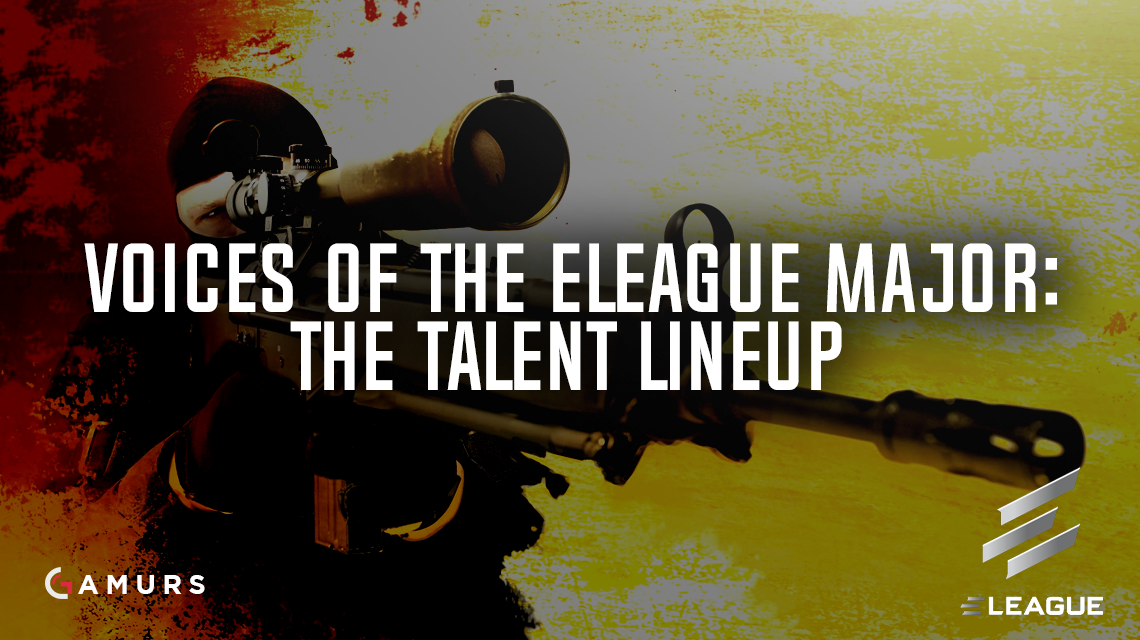 The talent that will be featured in the first ELEAGUE Major later this January has been announced. The lineup will consist of three duos of casters, one duo of analysts, one duo of reporters, and one solo host.

Per usual, casters will dual-commentate the matches as they are happening. Following each match, analysts will breakdown highlights of the matches, and the reporters will follow up by conducting interviews with players. Richard Lewis will be the man who leads the entire ELEAGUE Major show to ensure fluidity throughout each broadcast.