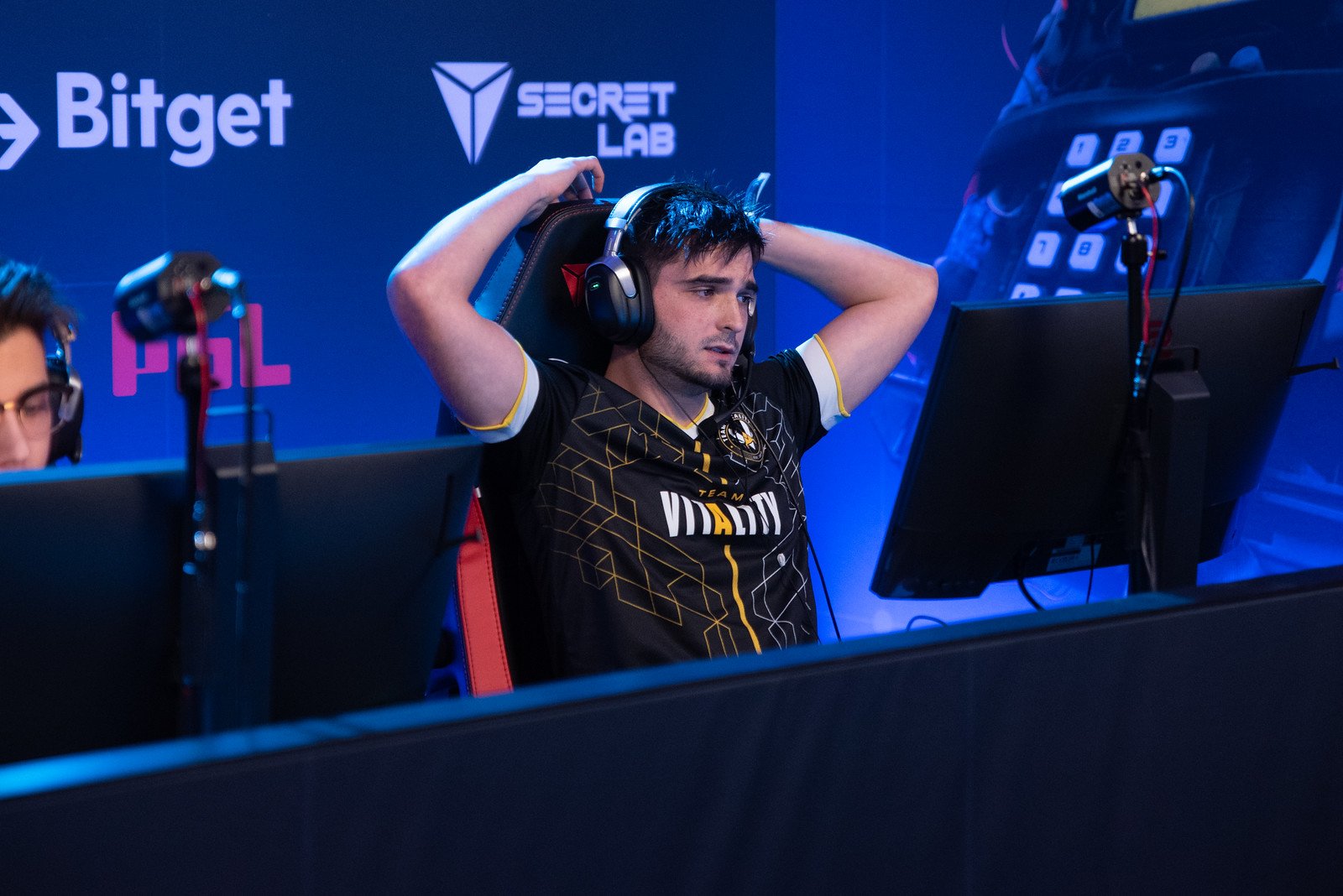 Vitality, ENCE, Evil Geniuses, and FURIA/MOUZ are the four CS:GO teams with a 0-2 record at the PGL Stockholm Major Legends Stage following today’s opening and second rounds. These four will have to win three consecutive best-of-three series starting tomorrow to avoid elimination.

The biggest surprise in the list is Vitality, home of the two-time best player in the world Mathieu “ZywOo” Herbaut and veterans Dan “apEX” Madesclaire and Richard “shox” Papillon. The No. 1 CS:GO team in France are currently the third-best squad in the world, according to HLTV’s ranking, and had decent results prior to the Major, such as a runner-up finish at ESL Pro League season 14 and a third-place in IEM Fall Europe, which granted them the Legend status in the Major.

Vitality lost a nail-biting 16-14 match to Virtus Pro in the opening round and were sent to the 0-2 pool by the hands of Heroic, who defeated them 16-12. It’s not embarrassing at all to lose to these teams and they’ll likely face weaker opponents moving forward, but the question is whether Vitality will have the mental fortitude to pull themselves out of this hole like Astralis did in the Challengers Stage.

So far, it’s not looking good. Shox and apEX were not inspiring confidence, which could make the youngsters Kévin “misutaaa” Rabier and Jayson “Kyojin” Nguyen—who barely have LAN experience—crumble under the pressure. ZywOo averaged just a 0.97 rating today, far beyond his standards, and he’ll have to do a lot more tomorrow to increase Vitality’s chances of surviving in the Major.

ENCE being 0-2 is somewhat of a surprise because they qualified to the Legends Stage with a 3-1 record and had been playing well as of late. The international team were outplayed by Gambit and Team Liquid in today’s matches, though. Evil Geniuses were already considered a heavy favorite to bomb out of the tournament despite their Legends status, so it’s not a surprise they were demolished by FaZe and Copenhagen Flames.

As for MOUZ, they could have been eliminated in the Challengers Stage and are not playing their best CS at the moment. They were unlucky to face Ninjas in Pyjamas in the opening round, but were harmless against FURIA, a team that is arguably on the same level as them. The squad depend too much on Robin “ropz” Kool and David “frozen” Čerňanský’s individual capabilities, and it is clear they’re no more than a dark horse at this point.

The elimination best-of-three matches will be MOUZ vs. ENCE and Vitality vs. Evil Geniuses. You can stay up to date with the PGL Stockholm Major scores, standings, and schedule here.