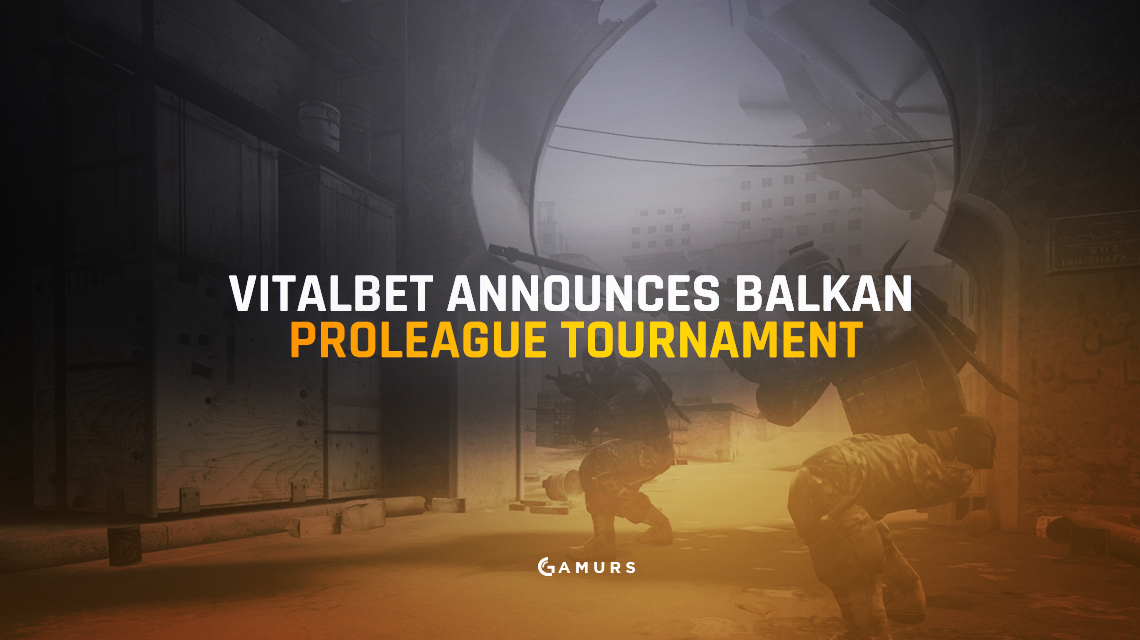 The betting site VitalBet announced their own competition called the Balkan ProLeague earlier today. The competition is meant to unite the best teams from the Balkan area into one tournament starting Nov. 1. It will feature eight regional teams with an online season and LAN finals taking place in Sofia, Bulgaria, with a prize pool of $5,000.

The round system will be a double round-robin best-of-one format, and will use the “home and away” system. The four best teams from the regular season will go to UltraPlay’s headquarters in Sofia, Bulgaria to comepete in the double-elimination best-of-three playoffs on Dec. 3-4.

The tournament has invited the following eight teams from a number of Balkan countries, from Romania to Bulgaria and Turkey.

The tournament’s matches will be streamed on twitch.tv/ultraplaylive, as well as at facebook.com/VitalBetMP.

Are you excited for the start of this league? Let us know by commenting below or tweeting us @GAMURScom.