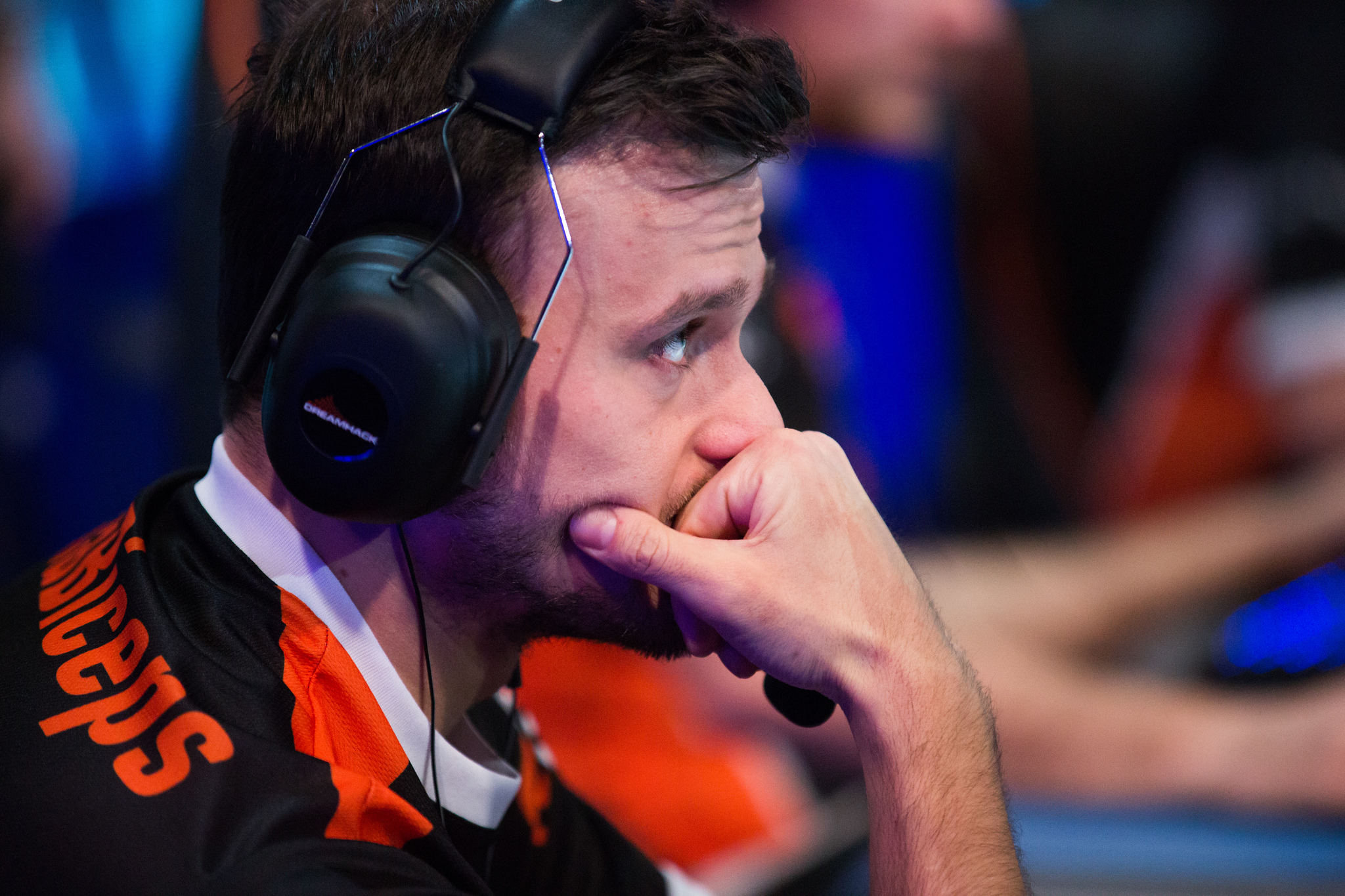 In a shocking twist, two of the favorites competing in IEM Katowice’s Counter-Strike: Global Offensive tournament have been eliminated from the event before the playoffs.

Virtus Pro and SK Gaming got battered in their group. As a result, the two legendary squads—who played in the DreamHack Masters Las Vegas grand finals on Feb. 19—will now have to watch the IEM playoffs from the sidelines.

Both teams were off to an abysmal start to the group stage, losing their first two maps in a row in narrow fashion. Virtus Pro, however, followed up these losses with a convincing win against North American fan favorites Cloud9 on Mirage, where the Polish team won by a massive 16-4 scoreline. Having built momentum from this victory, Virtus Pro followed up their performance with a second map win against SK Gaming, putting the Brazilians at a meager 1-3 mapscore.

With the three losses, SK Gaming’s hopes at advancing were, at this point, effectively over. The Poles in Virtus Pro were, however, now only one map away from securing their spot in front of their home crowd in Katowice’s Spodek Arena. Unfortunately for the Polish fans, Virtus Pro were denied in what was one of the event’s largest upsets so far, as the Danish underdogs Heroic ended Virtus Pro’s tournament run in an incredibly narrow victory on Nuke.

The playoffs will now feature the following six teams: Astralis, FaZe Clan, Immortals, Heroic, North, and Na`Vi. While it was certainly expected that both Virtus Pro and SK Gaming would make it to the playoffs of the $250,000 event, the outcome will hopefully see names like Immortals and Heroic step up to the challenge at one of the largest events of the year.

The quarterfinals of IEM Katowice will begin at 6:35am ET (3:35am PT) on March 3, with Immortals facing off against North.