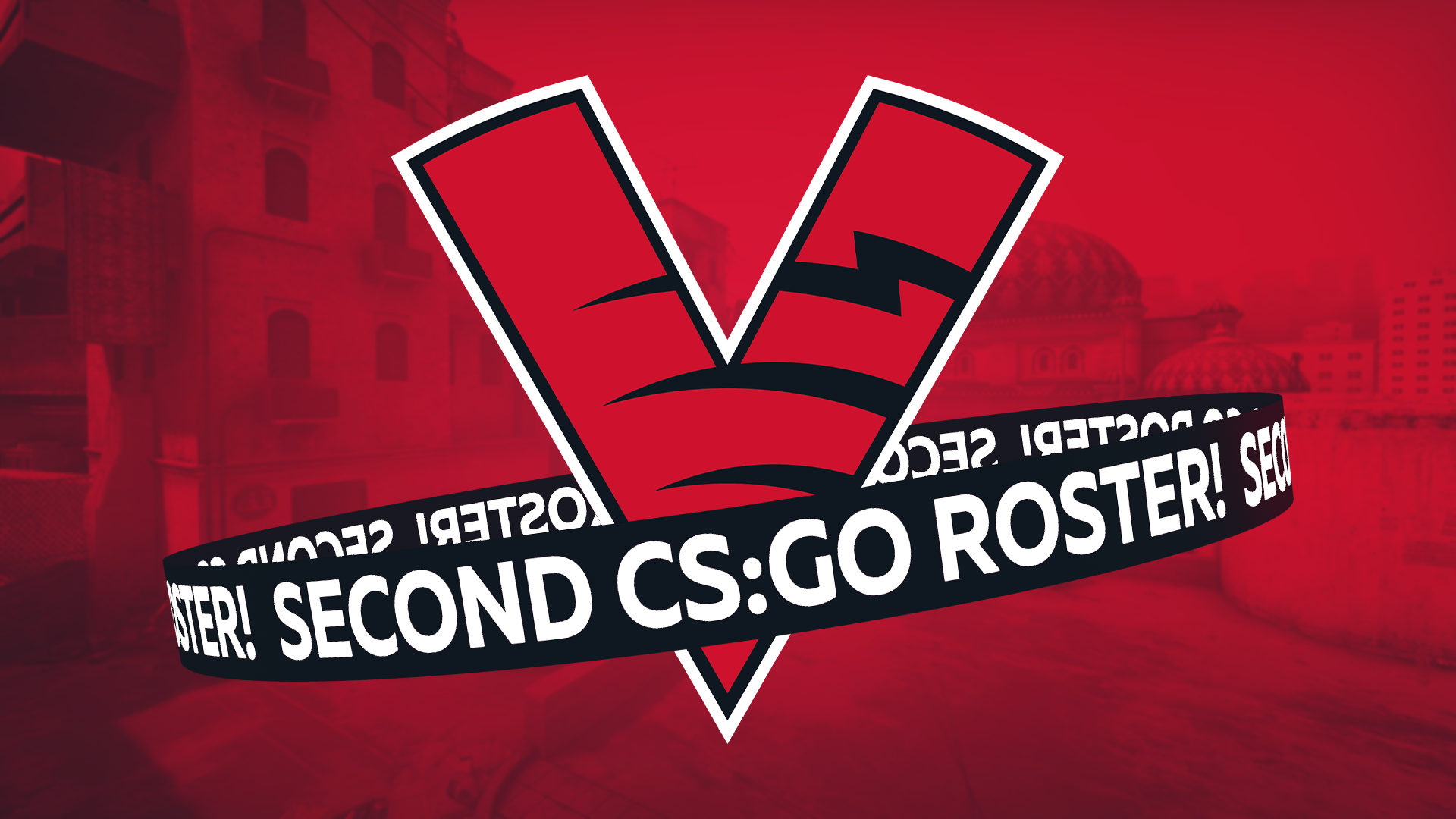 After seeing the success of its VP.Prodigy experiment in the Dota 2 scene, Virtus Pro has put together a secondary roster under the same name for its CS:GO division, the organization announced today.

Just like with the Dota variant, Prodigy will focus on its namesake, being a developmental team for young players from across Russia and the CIS region.

“After VP.Prodigy’s success in Dota 2 it became obvious that youngsters squads are the next big thing, that’s why we decided to continue on this path,” VP CEO Sergey Glamazda said. “There are a lot of different tournaments right now for our second roster to participate in, without interfering with our first roster. Two squads can successfully coexist in the ecosystem. Launching a second roster is yet another way for us to display our eagerness to develop young players and esports in general.”

Of the five players announced, only Vadim “h1glaiN” Tanasiuk has some real history on their résumé, having come from ESPADA, the academy roster for Team Spirit. All of the other players have been active in the scene for several years but mostly competed with temporary stacks.

The team will be coached by former Warthox Esport player Vladislav “Flash_1” Bykov, who stepped into a coaching role for 100PingGods earlier this year.

“We started off this summer searching for a team leader—a coach capable of leading young players,” VP’s CS:GO branch manager Mikhail Artemyev said. “We have watched a ton of demos together and communicated with lots of players. Our main goal was to find not only skilled players, but also interesting personalities who could avoid conflicts and work together as a team. As far as I can tell, we’ve managed to build a perfect squad in terms of team morale and potential.”

The organization has not yet revealed which tournament its new roster will debut in, but that information will be announced soon.