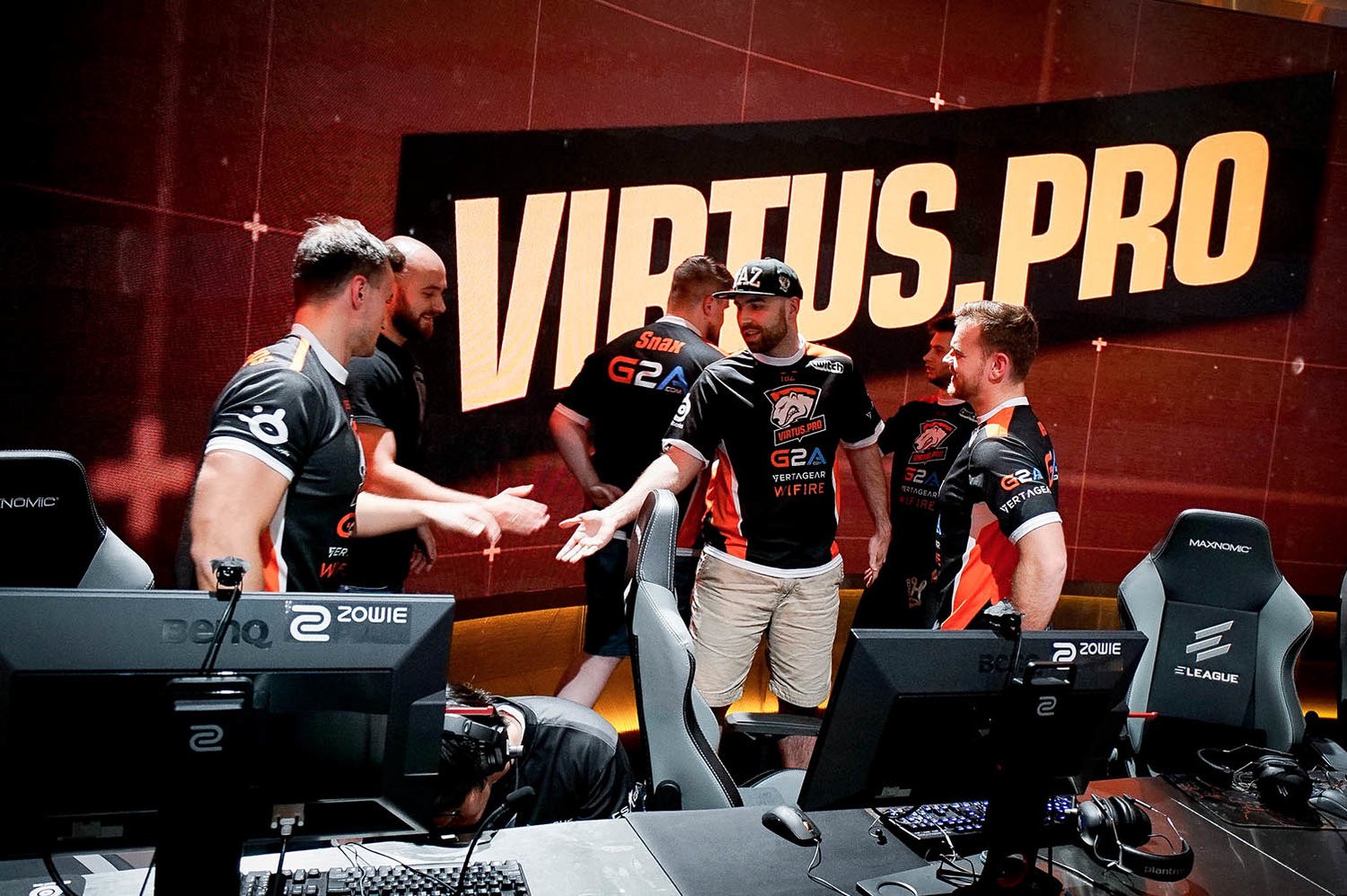 The reigning champions of ELEAGUE comfortably advanced to the quarter finals of season two, finishing top of their group yesterday.

Polish side Virtus Pro, who are looking to continue their successful with 2016 with another tournament run, grabbed a pair of dominant wins to win Group B outright and leave the other three teams fighting for the final top eight spot.

Virtus Pro opened the day’s play with a comprehensive dismantling of Echo Fox on Nuke. Winning 14 of 15 rounds on the CT side, the Poles allowed their opponents just one round before closing it out 16–1.

Against the more competitive Ninjas in Pyjamas, Virtus Pro were still impossible to halt. This time on Cobblestone, Virtus Pro again showed off impressive CT play with eleven rounds in the first half. A 16–7 victory followed soon after, securing the team’s place in the final eight as top seed.

Ninjas in Pyjamas had reached the winners’ match with an important victory over fellow contenders G2 Esports. The French side have struggled since taking their first title at the Esports Championship Series finals in July. This time they came up well short against the Swedes, losing 5–16 on Overpass to set up an elimination clash with Echo Fox.

That losers match will open today’s play, before the winner meets Ninjas in Pyjamas with the second spot in Group B and a place in the quarterfinals on the line.