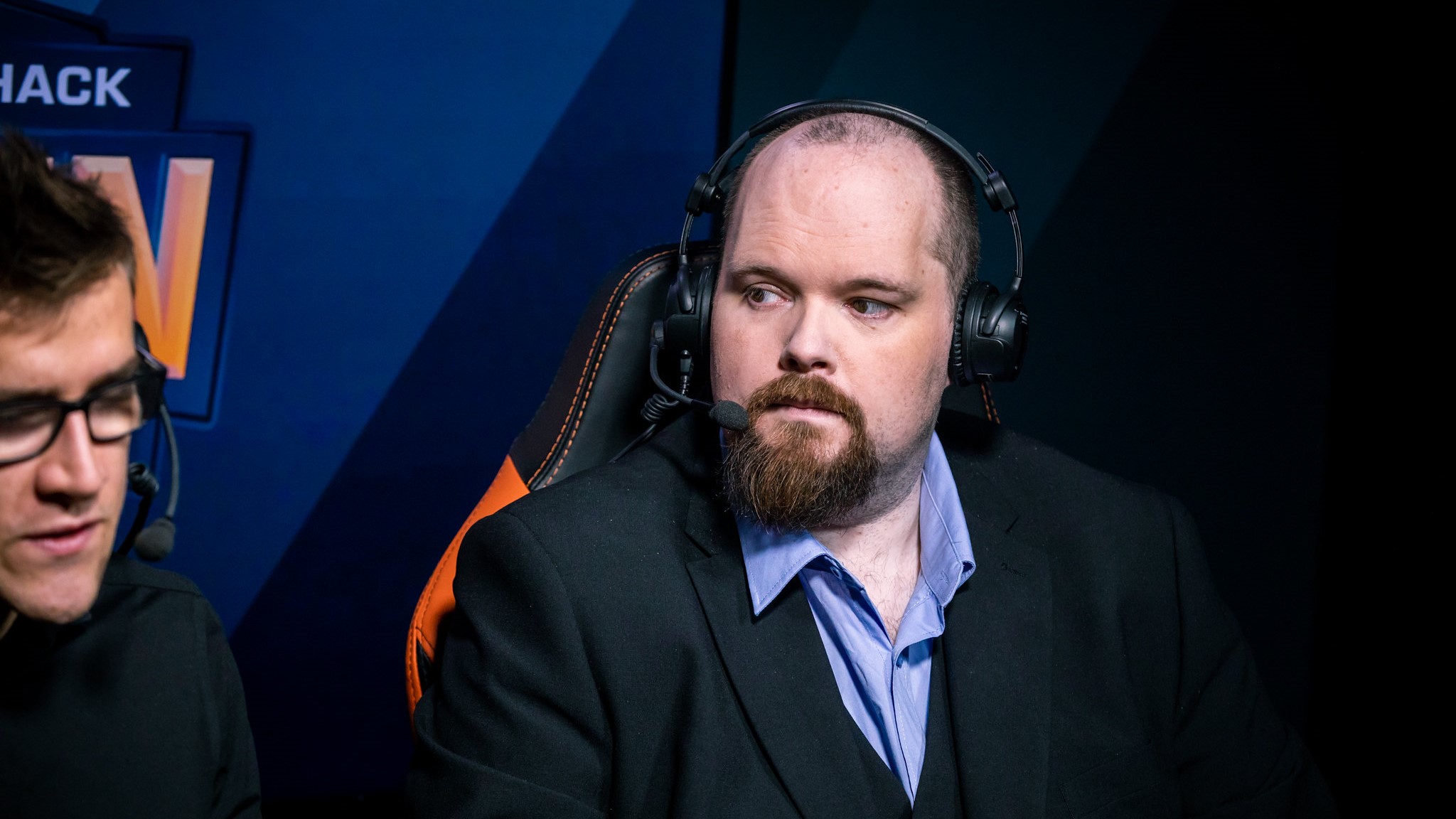 Vince Hill, a notable CS:GO commentator, has spoken publicly against ESL and FACEIT’s sale to the Savvy Gaming Group, which is backed by the Saudi Arabian government’s Public Investment Fund (PIF).

Vince is the first caster to admit that he’ll no longer be working with either ESL or FACEIT while these tournament organizers are being backed by Saudi money. The 33-year-old was also one of the people who criticized BLAST for its partnership with Saudi Arabian development NEOM, which was canceled following community backlash.

The British caster worked mainly for ESL and its company DreamHack in 2021, including at notable events such as ESL Pro League season 13. He was due to be one of the commentators at ESL Challenger in February, but that is no longer the case following the acquisition.

Saudi Arabia’s government has a poor human rights record, including a number of vast restrictions to women, and anti-LGBTQ+ laws. Over the past years, the country has been trying to change its public image around the world by sponsoring sports events such as Formula One and buying soccer clubs, a strategy that has been branded sportswashing.

At the end of the video, Vince expressed his desire of continuing working as a commentator but admitted that his days in Counter-Strike events may be numbered. He urged the community to not start a witchhunt against people who do not speak against the ESL or FACEIT acquisition by Savvy Gaming Group.