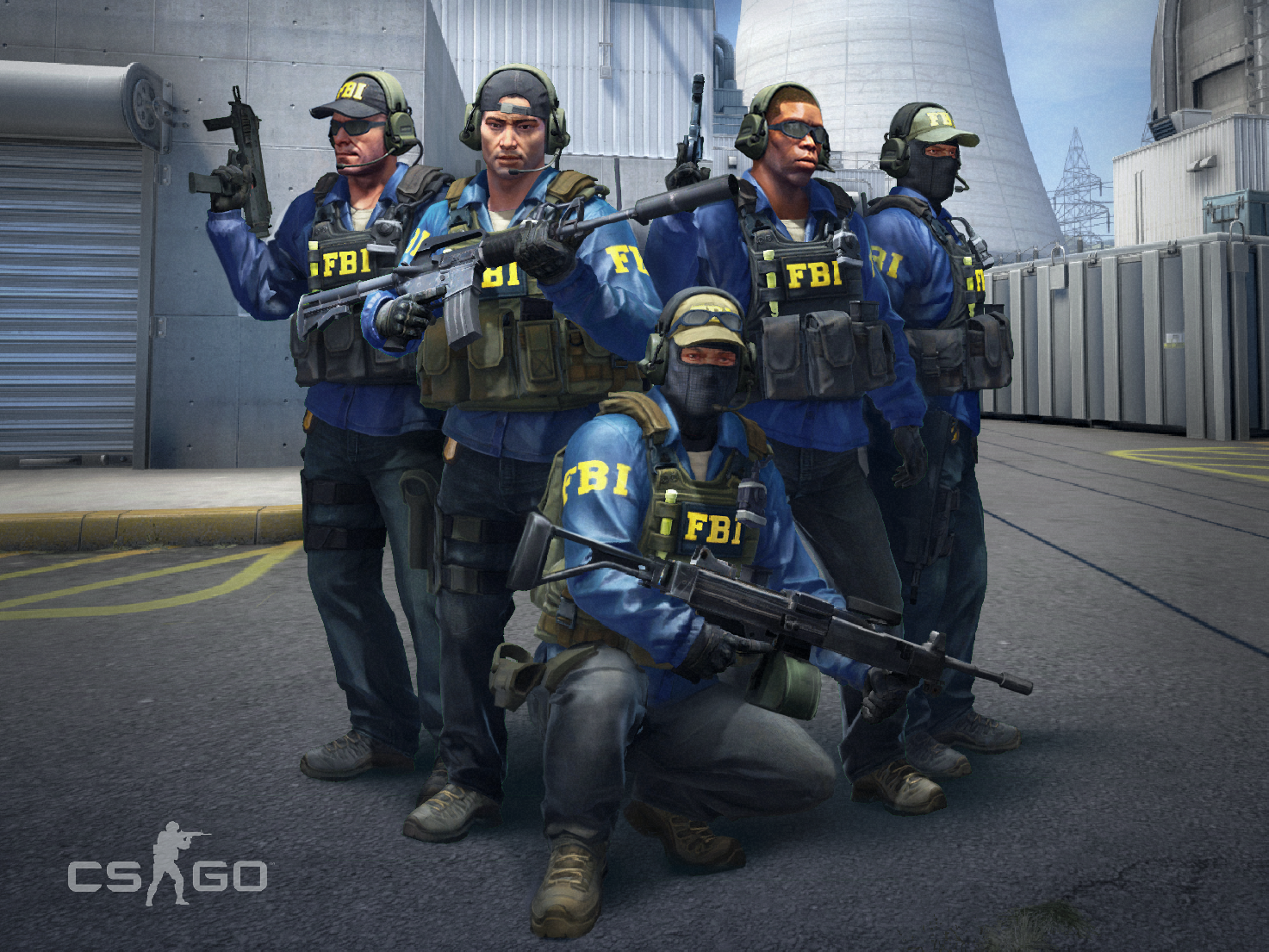 A recent CS:GO update has introduced a number of small gameplay and skin additions into the game late last night.

Valve posted a new blog on the Counter-Strike website titled, “Make the Bureau Proud,” with a picture of an updated player model for the FBI Counter-Terrorist faction. The image features a badass new look for the FBI models, including a navy blue uniform and FBI lettering on the sleeves, kevlar vests, and hats. The new FBI player models can be seen on CTs playing on Nuke, Office, and Agency.

These models should theoretically “improve overall visual fidelity while preserving legibility,” according to Valve.

Related: The pros and cons of CS:GO’s newest gun—the MP5-SD

Additionally, last night’s update officially put the MP5-SD SMG into Matchmaking on Valve servers. The MP5 previously was disabled in Matchmaking and at the last CS:GO Major, FACEIT London, so that the gun wouldn’t upset the meta, similar to what happened to the R8 Revolver meta in December 2015. Players could only play it on third-party servers like ESEA if they added it to their SMG loadout.

The 2018 Inferno and Nuke Collections are also available to any players who rank up on Valve public servers. Beforehand, those collections were only available via drops during the FACEIT London Major last month. So now that the supply of those drop collections will be skyrocketing, the demand and prices of those cases will also drop.
The full patch notes for last night’s update can be viewed on the CS:GO website.