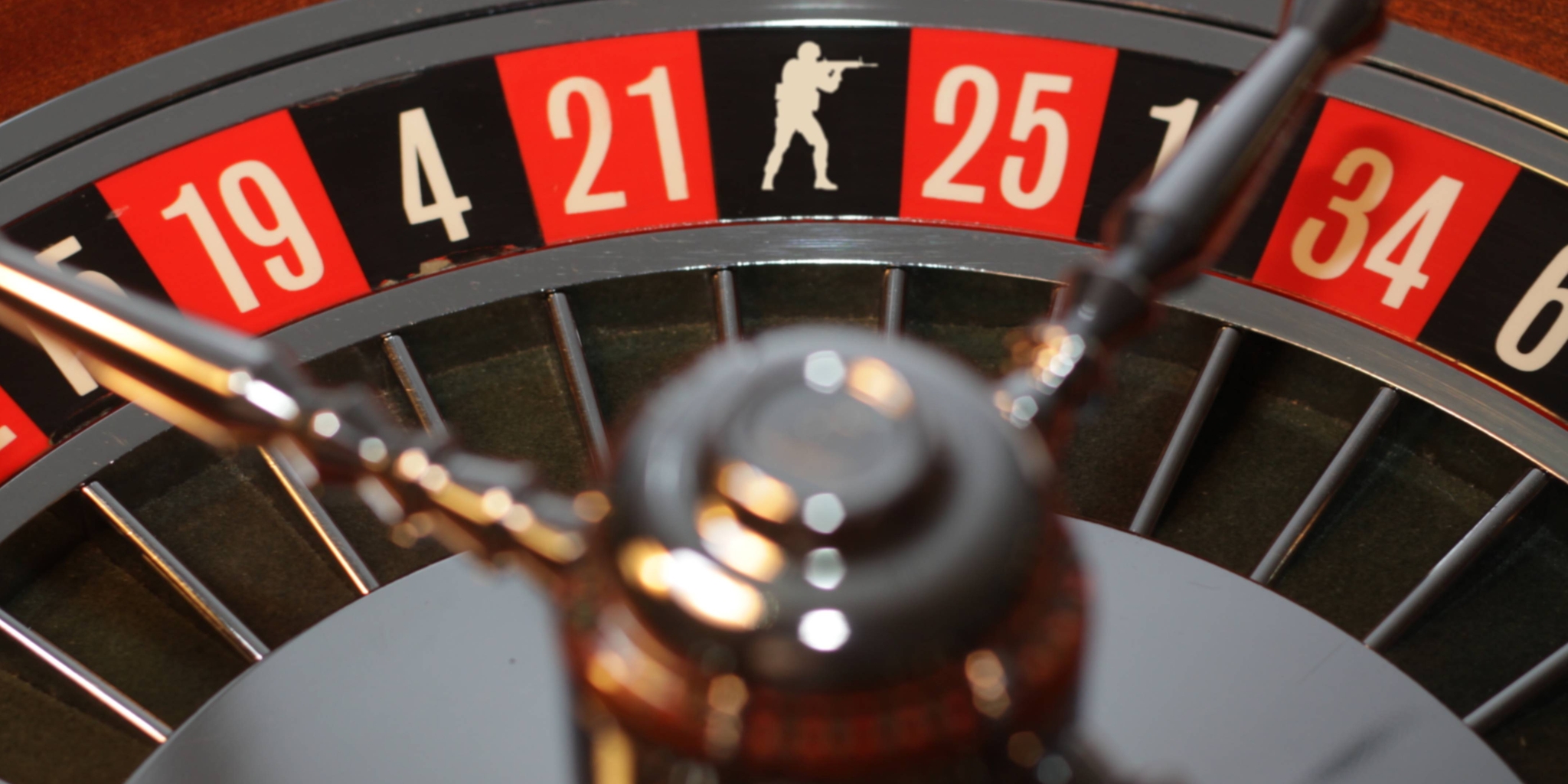 Counter-Strike developer Valve has allegedly sent out another wave of cease and desist letters to skin gambling sites, targeting an additional 20 websites.

Nine days after the first wave targeted well-known sites like CSGO Lounge, CSGO Lotto, and CSGO Diamonds, Valve has apparently continued its quest to bring an end to the skin gambling industry.

The list of sites targeted this time around includes the controversial CSGO Shuffle site which came to prominence when popular gaming personality James “PhantomL0rd” Varga was exposed as the owner of the site. Phantoml0rd never disclosed the ownership, and even fixed outcomes of bets when streaming himself gambling on the site.

Other sites targeted include Skin Arena, Fanobet, and CSGO Jackpot.

The letter, reported by Fraglider, contains the same language as the first. According to Valve, all 20 sites have been using Steam accounts for commercial purposes, in violation of the Steam user agreement. It gives the sites ten days to shut down or face further legal consequences.

Next Wednesday will see the ten-day deadline pass for the first wave of companies to shut down. While some of them, including CSGO Double and CSGO Wild, have already shuttered, many continue to operate at the time of publication. That includes CSGO Lounge, the match betting site credited with increasing viewership of competitive Counter-Strike.

Update 2:10pm CT, July 30: At least one of the sites allegedly contacted by Valve has denied it ever received the letter. We have reached out to Valve for clarification.