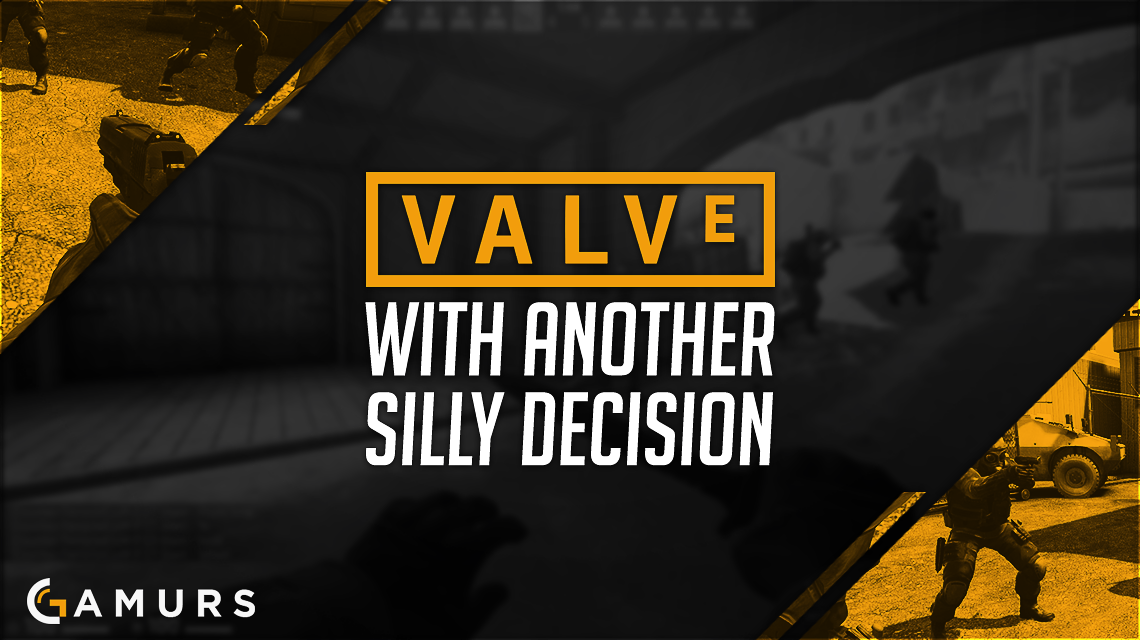 Today, Valve announced thatcoaches in Counter-Strike: Global Offensive will no longerbe able to communicate with players while they are in the game.Many of the top teams currently have a hands-on coach who helps theteam with decision making during the game that allows the playersto worry just about their gameplay.

Every team with a coach that IGLs will beimpacted by this Massively. pic.twitter.com/rTAX5d8jpN

With this change, we will see amassive change in how teams prepare for events knowing that theycan no longer rely on the assistance of their coach to make callsand help them through a map.  Casters many times have statedthat being an in-game leader and trying to play takes away fromyour ability to focus on what you are doing because you have to befocused on everything else on top of that.

It didn’t take long forother event organizers to get behind Valve and support theirdecision, as Selfless Ryu tweeted that ESL will be enforcing thisrule at offline events.

ESL will also be enforcing this at theiroffline events, and I imagine the other organizers will be aswell.

It feels to me that Valve doesnot know the defintion of what coach is and it is not like a teamhas an unfair advantage when it comes to coaching, every team hasthe ability to build their team how they want and in my opinionthis is a huge injustice to the competitive integrity ofCS:GO