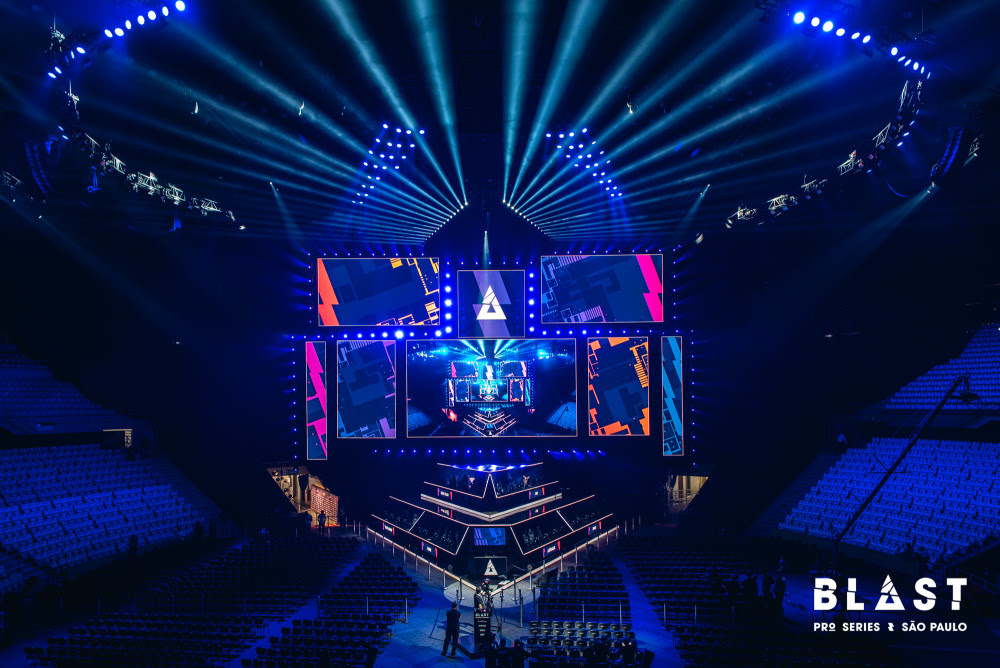 Valve has set the dates well in advance for the 2020 and 2021 Counter-Strike Majors.

The newly-adopted schedule is a refined version of the current Major iteration. Right now, the Majors take place over a three-week period. But starting in 2020, they'll be cut short by one week. This could be as a direct result of the criticism Valve received from players and organizations after the upcoming StarLadder Major’s schedule was revealed.

According to an HLTV report, Valve emailed its partners and encouraged them to hold the Majors in a convenient time zone for the majority of its users. Valve suggested 3pm CT as the prime time slot.

To accommodate Valve’s newly-proposed schedule, the Major organizers will also have to double-stream additional matches of the Swiss stages. This could be seen as an inconvenience to viewers, but it'll allow organizers to conveniently broadcast each game. Double-streaming has been set in place for some time now, so it shouldn’t be much of an issue, and the integrity of the Majors will remain very much intact.

The tournament organizers of the upcoming Majors haven't been confirmed yet, but Valve reportedly intends to choose its partners by the end of June 2019.