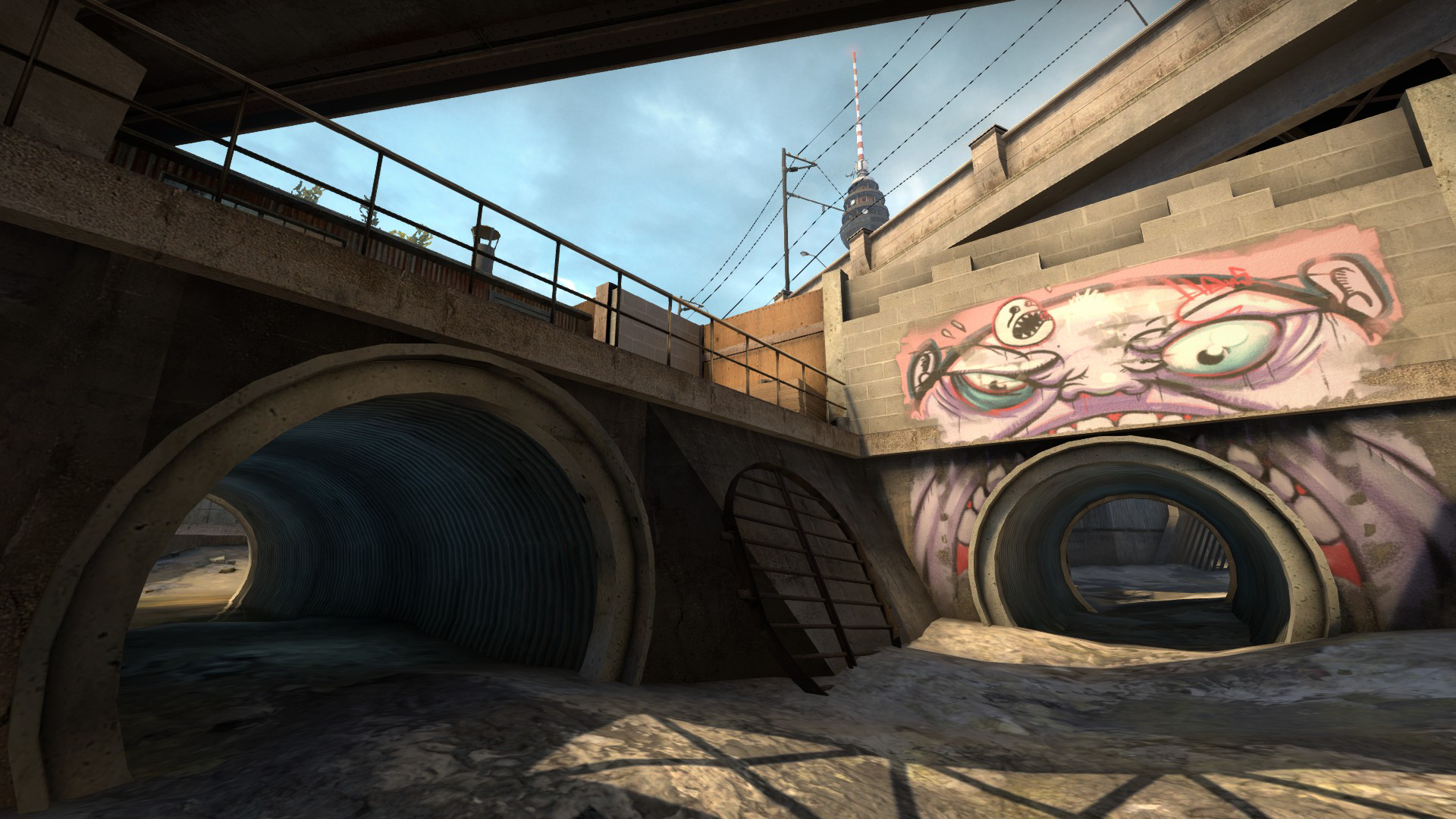 In a massive CS:GO update, Valve hit the SG553 rifle with a nerf.

The nerf includes a reduction in rate of fire and accuracy, which, Valve says, should “bring the weapon’s value to be more in line with other rifles.”

Among the many other changes, the AUG’s scoped accuracy was nerfed, while the M4A1-S’s price was reduced. Several maps were also tweaked, including Inferno, Office, and Overpass.

Here are all of the patch notes for the April 10 CS:GO update.