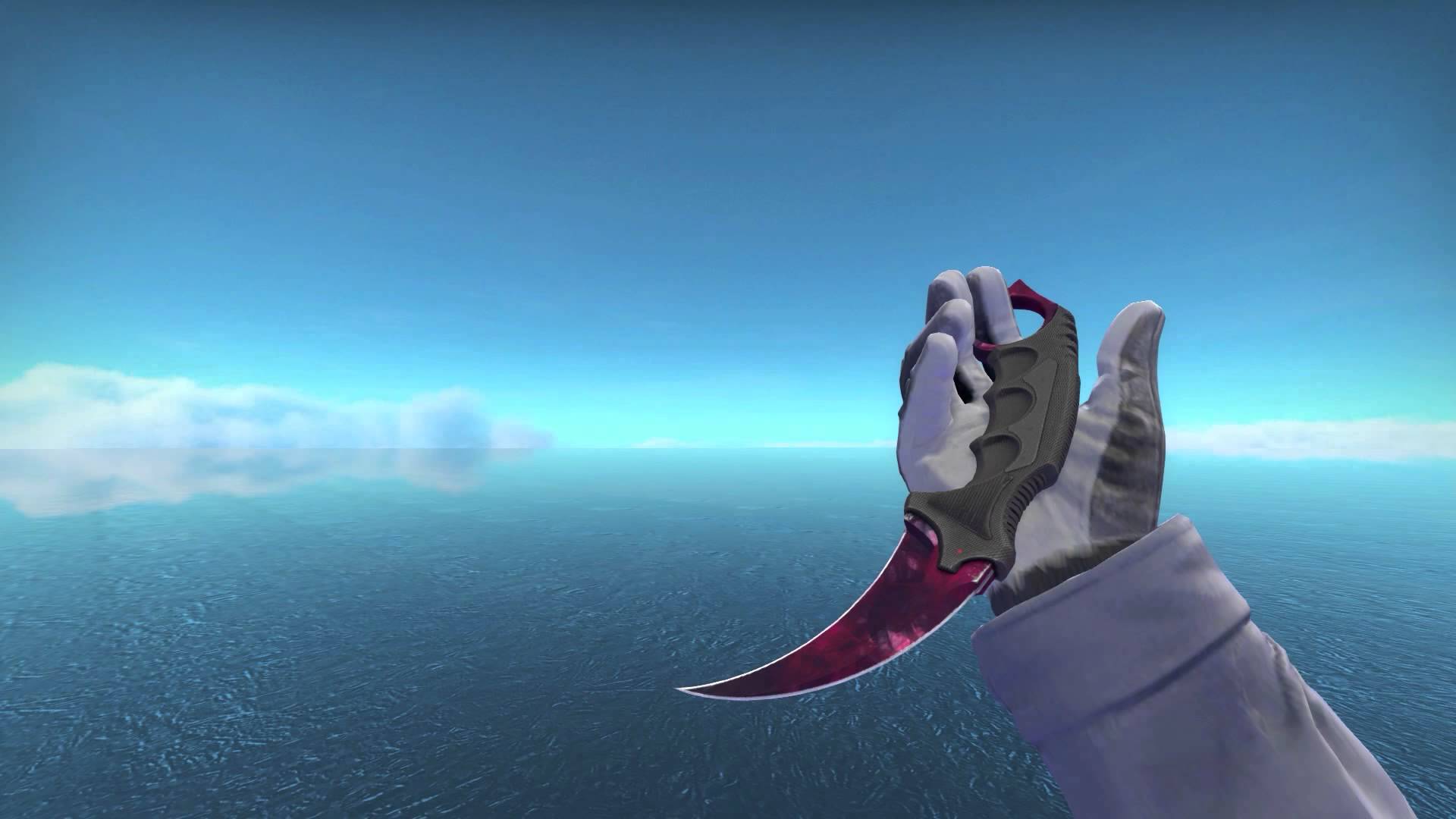 Cheat providers who create their programs on the Linux and Windows Operating Systems were mostly affected yesterday, according to vac-ban.com (a site that tracks VAC bans over time) and Reddit users—Valve rarely comments on bans itself. In total seven providers and their cheats were apparently either fully detected or mostly detected. Some of these cheats fell under the VAC radar for several months, while others were undetected for up to two years.

A total of 4,471 VAC bans were handed out, which is a major jump from the daily range of 300 to 1,000 bans. Game bans (from user reports/overwatch cases) topped at 486, which is the usual approximation for a given day.

The green bars in the above graph represent VAC bans, the blue bars display game bans, and the gray lines show lost inventory value over the past month.

When CS:GO players are banned, they’re unable to use their skins in Valve servers, effectively making them worthless and unusable. Thousands of dollars of weapon skins were lost as a result of those bans. One user lost over $3,000 worth of skins after he was found guilty of cheating. The total value of inventory loss for banned players reached $4,426 yesterday.

This is the first huge VAC ban wave of 2017, as the last significant wave was in October 2016 when over 5,000 bans were handed out, according to the website vac-ban.

Hopefully there will be more large VAC waves as the year continues, so we all find less cheaters in-game.