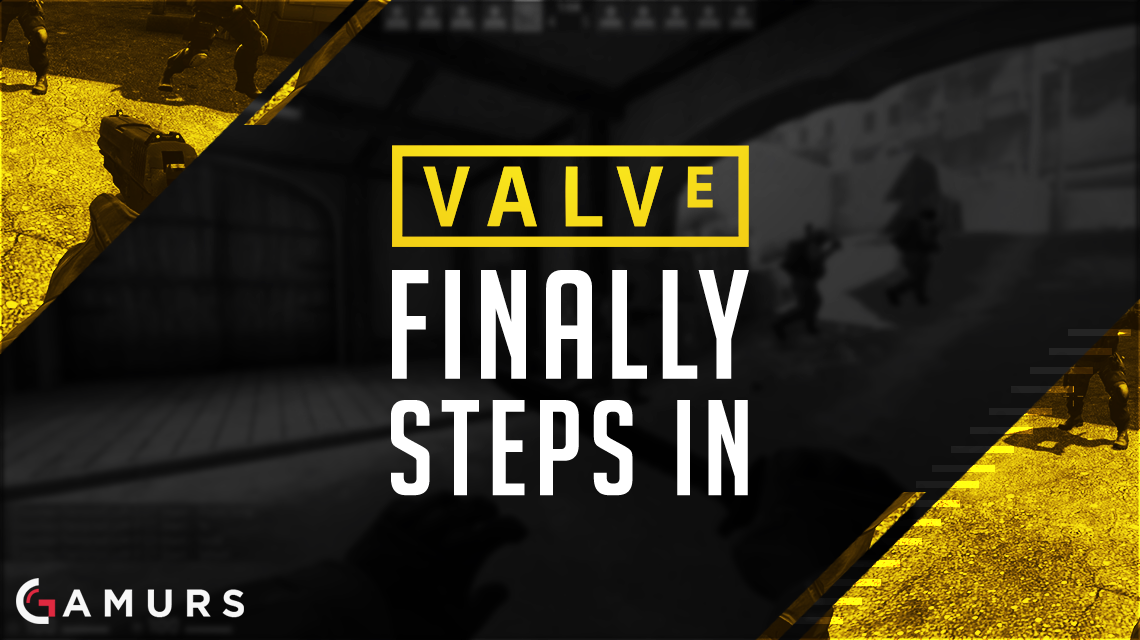 Late last night, a Valve cease and desist letter surfaced that may end or outlaw all third-party, for-profit skins trading, betting, and gambling sites. The letter is addressed to 23 different sites including csgolounge.com, csgodouble.com, csgolotto.com, and csgodiamonds.com. The authenticity of this letter was confirmed by Richard Lewis following direct communication with Valve themselves.

The letter signed by Karl Quackenbush, who works as a general counsel lawyer for the Valve Corporation, states that all “gambling sites” in current operation have violated the terms of the Steam Subscriber Agreement, which are specifically licensed for “personal, non-commercial use.” The letter gives its recipients just ten days to comply with its directive to cease all current gambling operations. The letter did not include the date it was sent. Its final line threatens to pursue “all available remedies” including “account termination” if their unilateral conditions are not met.

What is surprising about this letter is the scope of its recipients. While Valve announced a week ago on July 13 that using Valve open API to run a “gambling business” is not permitted via their user agreements, the general consensus seemed to be that sites with randomized outcomes and casino-like features were Valve’s primary concern. But the inclusion of csgolounge.com in its recipients obviously implies that Valve does not consider betting on the outcomes of matches separate from other “gambling sites” despite the tenuous “game-of skill” argument often made by these services.

Looking at the list of recipients, some sites such as csgoshuffle.com were curiously absent. Sites that do not use skins as onsite currency, such as unikrn.com, were also not addressed.

The only option for many of these sites may be to move over to a non-skins based service, but perhaps it was only the legal void revolving around the pseudo-currency of skins, which allowed these sites to survive and thrive in the first place.

The financial ramifications for all parties involved— including individual users whose skins have already begun to dramatically decrease in value on the back of previous announcements— will be gargantuan as income streams as high as seven figures will drop down to a trickle or disappear entirely.

On the esports side, the disappearance of Lounge may significantly hamper mid to lower-tier events, as betting can give more meaning and intrigue to less significant events. At the other end of the scene, the same story repeats; the devaluation of skins will decrease the potency of drops and giveaways often featured at top events such as the recent Valve sponsored Major, ESL One Cologne 2016. Perhaps only time will tell if the competitive Counter-Strike scene will remain robust and endure this sudden calamity.