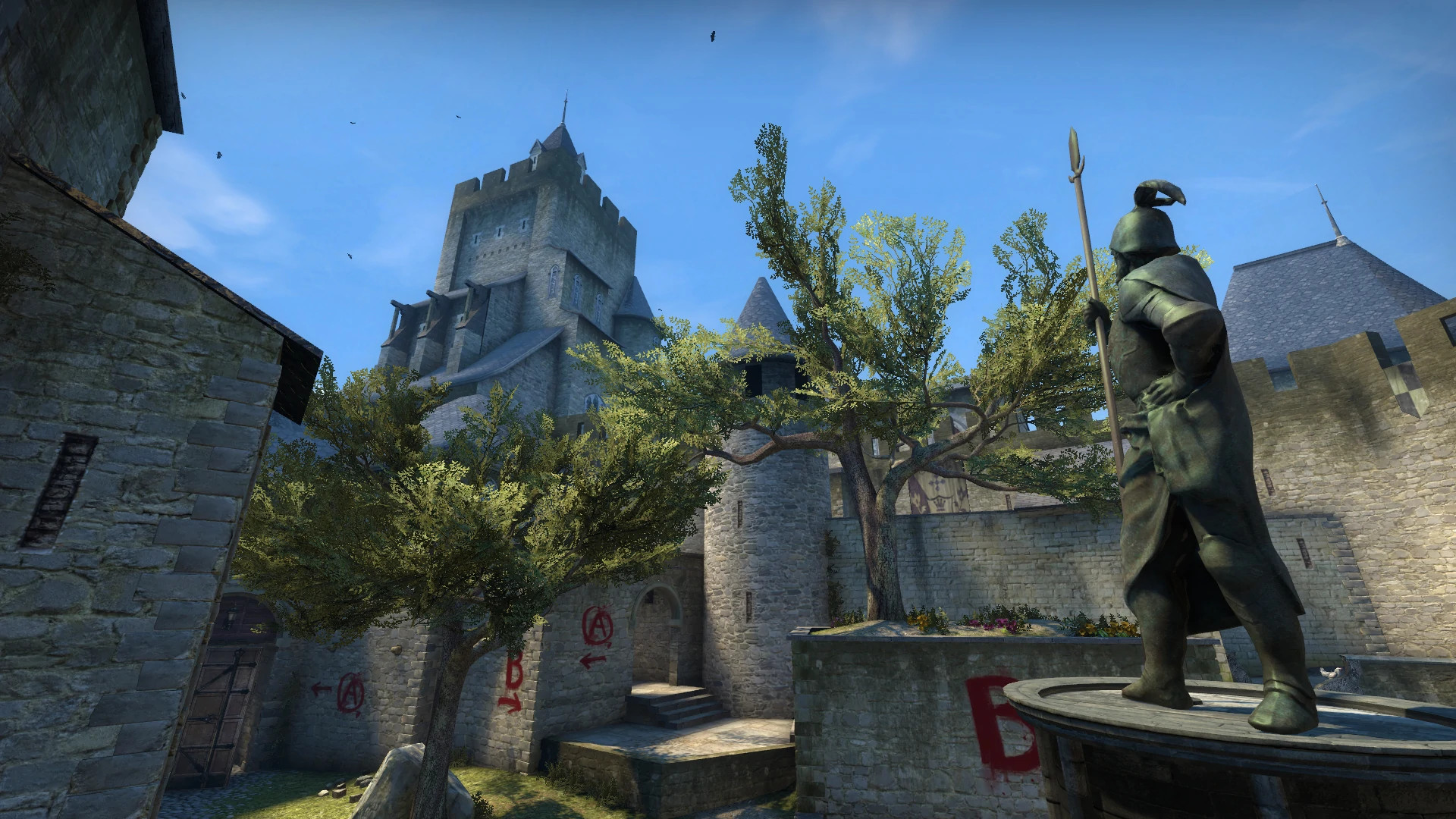 It appears that Valve is continuing to work on launching the Source 2 engine in CS:GO.

One of the fan-favorite maps, Cobblestone, has been loaded on the Source 2 engine, according to data miners. They point out some data that reads “Offline Casual de_cbble_s2,” which implies that a new version of the map has been launched on the engine.

CS:GO players have been asking the devs to bring the Source 2 engine to the game for a long time. While it’s used in another Valve title, Dota 2, the developer is currently unwilling to meet fans’ requests and bring it to the first-person shooter—at least officially.

Earlier this year, data miners found that Valve was reworking maps on the engine for some time. These maps include Inferno, Overpass, Italy, Shoots, Shortdust, and Lake, which implies that the devs have been working on both official matchmaking maps and maps from other modes like Wingman.

Nevertheless, Valve rarely details its plans regarding CS:GO, its upcoming patches, or changes to the official map pool—and the case is no different when it comes to the potential Source 2 update.

Cobblestone is a map that was in the official map pool for a few years, quickly becoming one of the favorites of the pro players and the CS:GO community. But it has since been significantly reworked and removed from the official active map pool.

CS:GO celebrated its 10th birthday on Saturday, Aug. 21. While players were expecting some major updates, possibly including the introduction of the Source 2 engine, the devs launched just a few minor changes, including the 10-Year Birthday Coin.