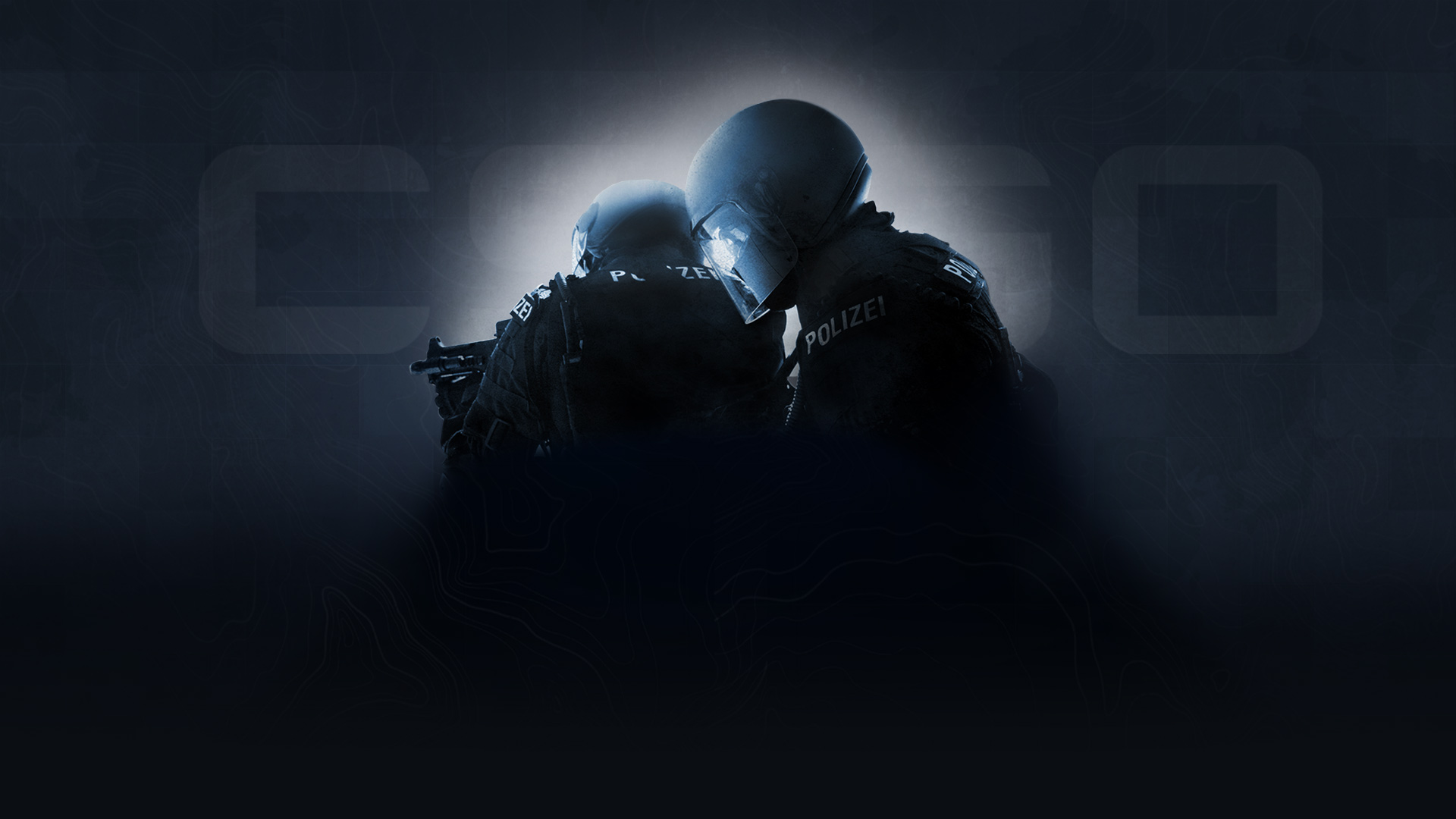 The Esports Integrity Commission said in a statement released today that Valve-imposed CS:GO Major ban sanctions had “distorted the intended effect of the ESIC Sanctions such that they were no longer proportionate.”

This claim from ESIC follows the Commission’s decision to institute changes to how concessions are applied to coaching bans, stemming from those that were handed out in 2020 as a result of ESIC’s investigation into the notorious coaching spectator bug.

Originally, ESIC handed out demerit points based on the egregiousness of the coaching spectator bug used, which was determined by the number of rounds and matches in which the bug was used. Valve then made the decision to “translate ESIC demerits into Major ineligibility,” which resulted in coaches being banned from one up to five or all Majors.

But coaches Alessandro “Apoka” Marcucci and Nicholas “Guerri” Nogueira made appeals to ESIC based on the “compounded effect” of the Valve Major bans since both coaches have already served their ESIC suspensions but are still prohibited from attending or coaching at Majors. Both coaches also had their ESIC suspensions reduced after concessions were applied since they both confessed to their involvement and/or helped with the investigation.

In response to these appeals, ESIC has adjusted the means of applying concessions to a sentence. Now, the concessions will reduce the number of demerits directly, rather than just reduce the overall suspension length after the demerits are already applied. Because the concessions didn’t affect overall demerits originally, Valve’s sanctions method means that Apoka remains banned permanently from Majors, while Guerri is effectively banned through 2023. Had the adjusted ESIC formula been in place originally, both coaches would have been able to coach after PGL Stockholm following their respective concessions.

ESIC “has conveyed the results to Valve in the hope that the publisher would adjust their sanctions in line with the recalculation,” but the Commission said that Valve’s initial response indicates that it will not make that adjustment. ESIC has also asked Valve to reconsider its stance, but Valve is not a member of ESIC.