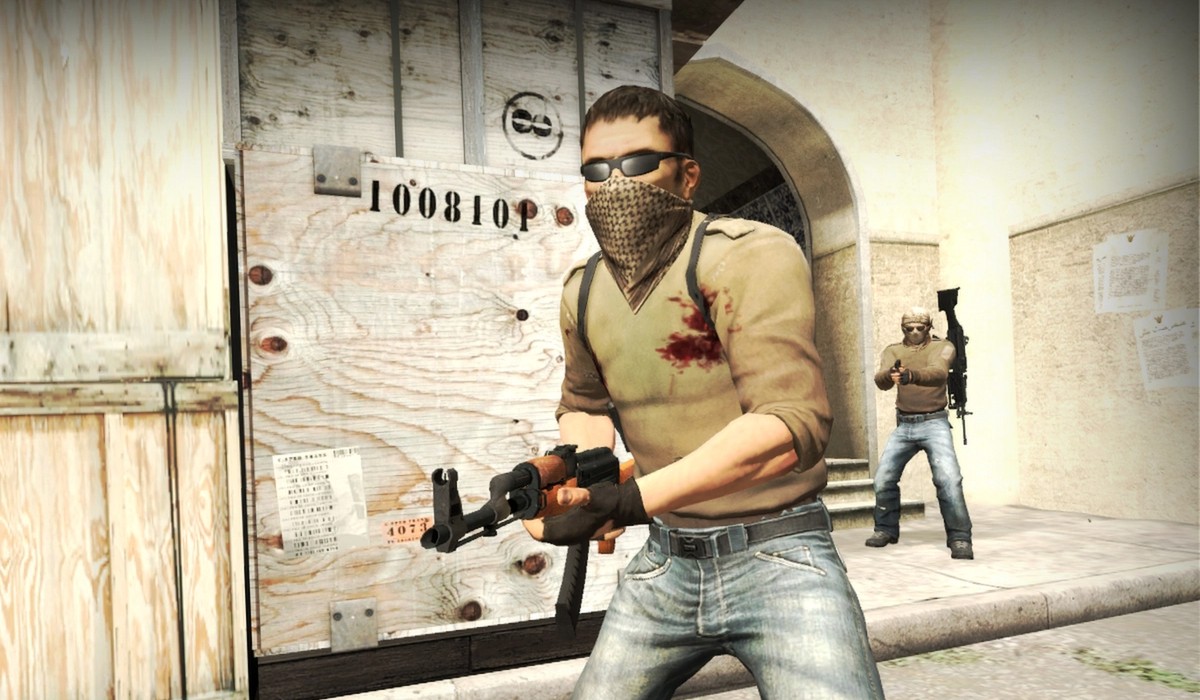 A new update focused on the Steam Deck and Steam Input hit the CS:GO live servers last night. The patch has approximately 20MB and players must download it before playing the game.

The Steam Deck is a handheld gaming machine developed by Valve, the company responsible for CS:GO and released in February 2022. This update will allow the Steam Deck to have other controllers connected via the Steam Input, a service that essentially allows Steam users to play any controller-supported game with the device of their choice.

This update makes the “Pitch and Roll Combined” the new default Gyro conversion on Steam Deck and all other controllers default to “Yaw.” On top of the Steam Deck controller updates, there are a couple of qualify of life changes such as the glyph fixes in spectator mode, when playing on Steam Deck.

Even though it’s a light update that barely has anything to do with CS:GO itself, the patch reportedly caused an outage on several community servers, according to Redditors. Players could not play in custom DM and matchmaking servers, for example, but that problem seems to be fixed at the moment.

Here are the full patch notes for CS:GO’s June 24 update